Accessibility links
Probiotics Need To Eat, Too : Shots - Health News Could prebiotics, the food for the good bacteria known as probiotics, have more benefits than a dose of the microbes, particularly for people with serious health problems like preemies? A researcher working with pigs is trying to figure that out.

Probiotics Need To Eat, Too

Probiotics Need To Eat, Too 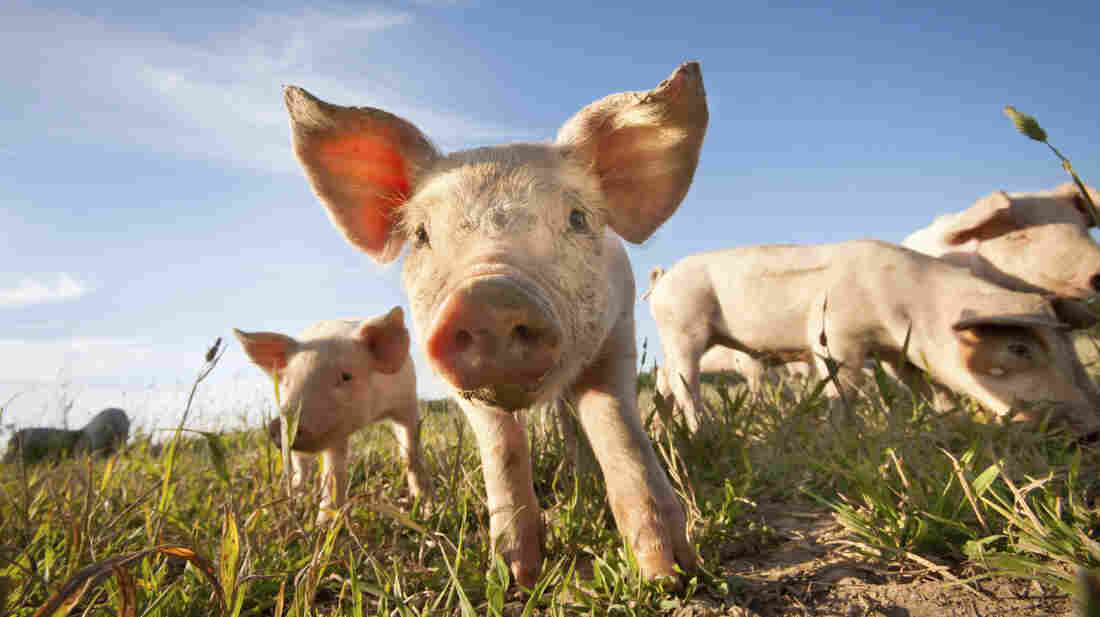 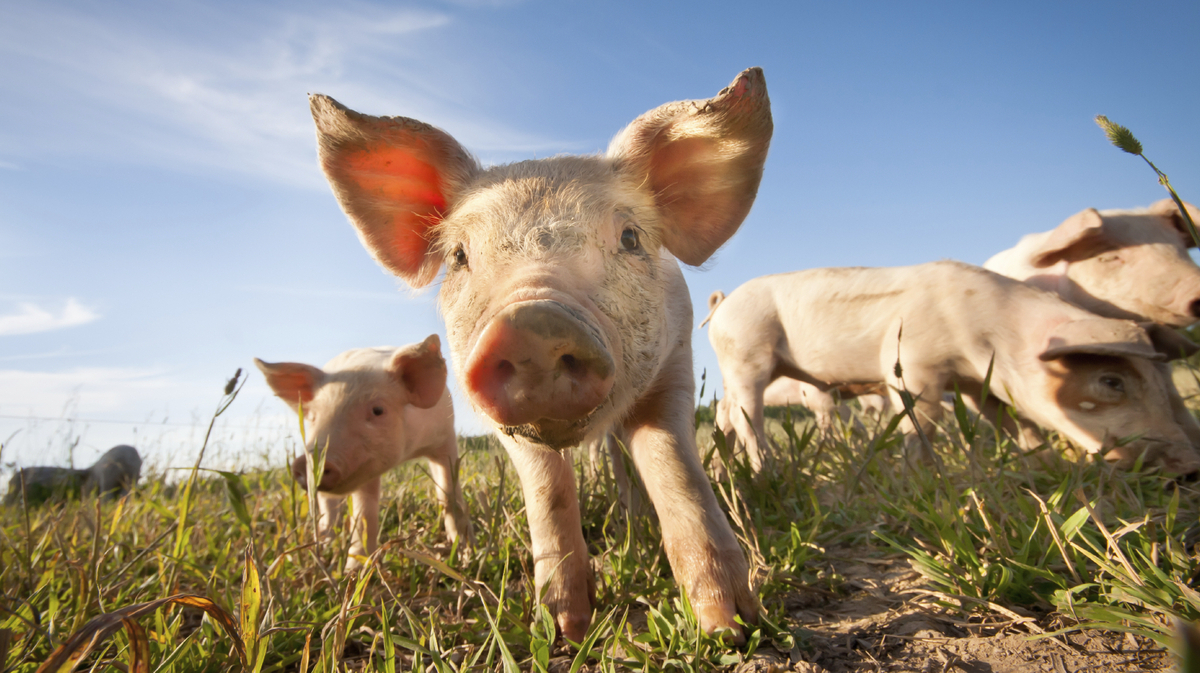 Did someone say prebiotics?

Which comes first, the probiotics or the prebiotics?

Could prebiotics, the food for the good bacteria known as probiotics, have more benefits than a dose of the microbes, particularly for people with serious health problems like preemies?

That's a question Kelly Tappenden, a professor of nutrition at the University of Illinois at Urbana-Champaign, is trying to figure out. When she tested fructooligosaccharide, a prebiotic carbohydrate also known, mercifully, as FOS, in baby pigs, she found that it helped their small intestine grow, and better digest and absorb nutrients.

When Tappenden tested probiotic bacteria, they didn't show any benefit for the pigs. "Using probiotics actually had negative effects," she told Shots. Her work was was published in the Journal of Parenteral and Enteral Nutrition.

Probiotics are marketed with abandon for ailments from colitis to eczema, but there's scant scientific evidence that they actually help. Prebiotics such as FOS and inulin, another carbohydrate, are starting to be pushed with similar sales pitches.

Inulin and FOS are different versions of the same molecule that ferment in different places in the gut. Inulin is found in foods like garlic and leeks. The inulin added to processed foods is usually extracted from chicory root. It's considered a soluble fiber since most of it doesn't get digested. It can cause gas and bloating in some people.

Manufacturers are also adding inulin to products aimed at adults, including juice, yogurt, and fiber bars.

Tappenden acknowledges that there's still a lot we don't know about the plusses and minuses of prebiotics, but she thinks they have big potential for therapies. "If we can find a way to fortify the gut... it would have tremendous benefits."

Other scientists are trying to figure out whether prebiotics could be used to treat infection by salmonella and other deadly food-borne microbes.

Although she's all for more fiber in a healthy diet, Tappenden doesn't think people should be blithely stuffing themselves full of biotics, be they pro- or pre-.

Consumers and doctors tend to think all probiotics and prebiotics are beneficial, she says, but it's becoming clear that they have different effects. And when it comes to gut microbes, it's not a one-species-fits-all proposition. "We can't use them indiscriminately," she says.