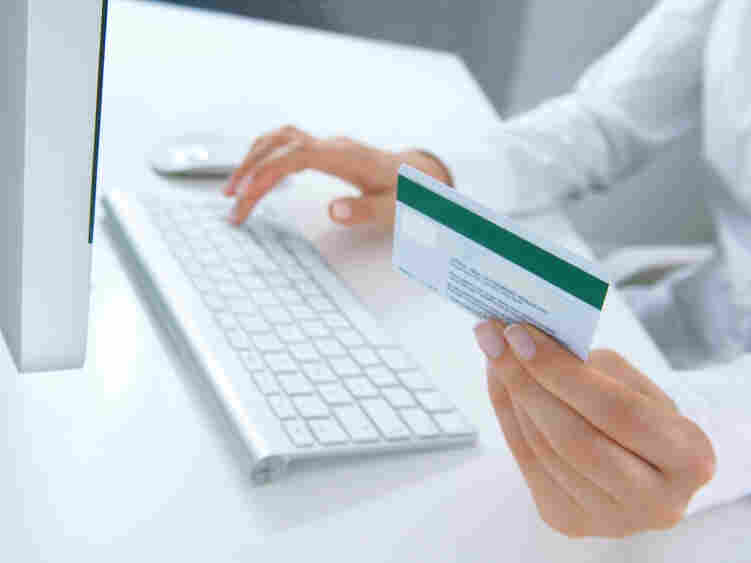 Fundraising for medical causes is getting easier with sites like GoFundMe. iStockphoto.com hide caption 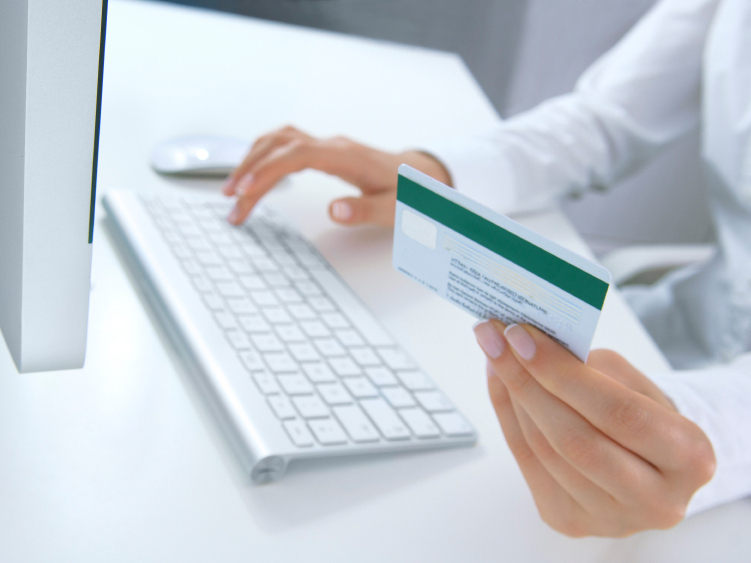 Fundraising for medical causes is getting easier with sites like GoFundMe.

Surely you've heard of crowd funding sites like Kickstarter that have helped thousands of filmmakers, musicians and painters leverage Facebook and Twitter to raise money for creative projects.

But crowd funding isn't just for hipsters anymore; it's moving into all kinds of other spheres, from startups to research to personal causes. And increasingly, people felled by illness or injury are using these sites to raise money for their health care.

One site that's capitalized on personal-cause crowd funding is GoFundMe. CEO Brad Damphousse says in 2012 alone, the site's users have raised more than $6 million for medical causes, and Medical, Illness & Healing is the site's most popular category, attracting 17 percent of the site's total donations.

In exchange for help with creating a donation Web page and making it easy to share it on social media, GoFundMe takes an 8 percent cut from all money raised, including credit card fees. GiveForward and YouCaring are two other sites in the business of medical crowd funding. GiveForward charges a 7 percent fee on money raised, but allows donors to donate the fees so that 100 percent of the gift goes to the recipient.

Some GoFundMe campaigns in the medical category range from modest requests for $1,000 to cover gas cards for parents to visit their baby son in the NICU, to ambitious goals to raise $200,000 for a medical trust fund (for one of the survivors of the Aurora theater shootings).

Damphousse says most users raise funds through people they know and their friends because the site makes it easy for them to broadcast their cause on Facebook and Twitter. And the bigger the social network, the easier it is to reach the goal. But not everyone succeeds. People with small social networks tend to have more trouble meeting their fundraising goals, he says. When Shots reviewed the site, it appeared that the people who are closest to their goals have at least 200 Facebook friends.

Media coverage can also make a big difference. The story of Farrah Soudani, one of the victims of the Aurora theater shootings, attracted enough publicity that thousands of strangers were inspired to donate. So far 6,800 strangers have sent Soudani money through GoFundMe, much of it in $5 to $20 increments, according to Victoria Albright, a family friend who created the GoFundMe page the night of the shooting.

Soudani's page has gotten her $171,540 in donations, still shy of the $200,000 goal. The money so far has gone to pay Soudani's cellphone bill and a shower chair while she recuperates in the hospital; the rest will go toward any medical expenses Soudani incurs that aren't covered by public assistance.

One reason Damphousse thinks strangers help each other on his site is that people like to see the direct impact of their dollars. "If you're donating to a big nonprofit, you don't know exactly how your money will be utilized, but on our site you might be thanked personally by the recipient," says Damphousse.

But are these sites ripe for fraud? "We do have knuckleheads signing up," Damphousse admits. He has an internal team that vets every page, looking for hucksters, and shuts them down. One user of GoFundMe managed to fool the company — along with his friends and family — and raised $2,000 around a false claim that he had cancer.

The site also encourages transparency by revealing the email account associated with the payment account. Potential donors can also see who else has donated lately.

Medical institutions are getting into the crowd funding spirit, too. As Bloomberg BusinessWeek has reported, the Rare Genomics Institute is helping children with mysterious illnesses solicit money online to pay for the sequencing of their genes.