Accessibility links
Study Results Linking Diet Soda To Cancer Fall Into The 'Gray Zone' Of Science : Shots - Health News The co-author of a controversial study linking diet soda consumption to blood cancers says his study's findings fall into a gray area — between a clear relationship between diet soda consumption and cancers and no relationship at all. That, he says, is "the natural process of science." 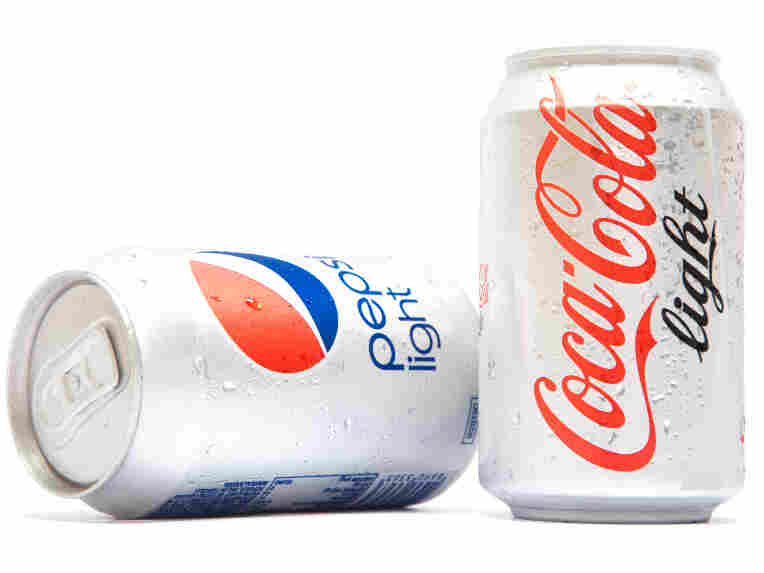 The co-author of a controversial study on diet soda's link to blood cancers says his results fall into a gray zone between a clear relationship and no relationship at all. iStockphoto.com hide caption 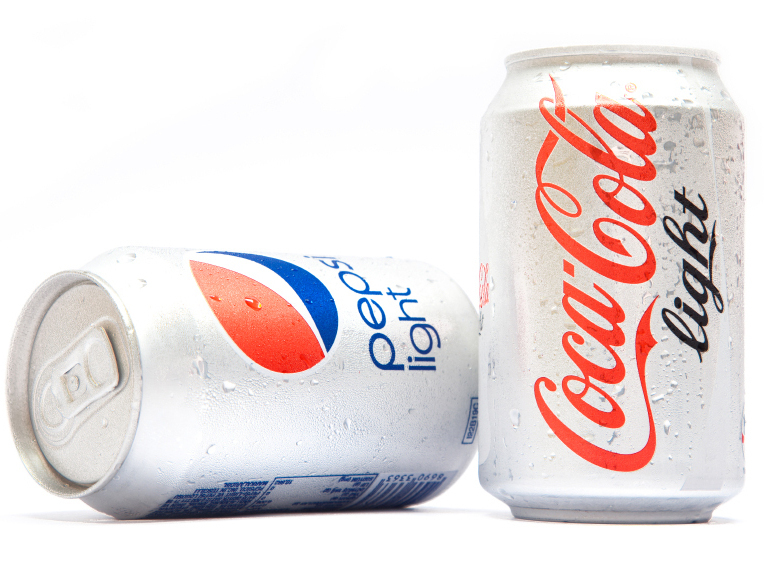 The co-author of a controversial study on diet soda's link to blood cancers says his results fall into a gray zone between a clear relationship and no relationship at all.

As Allison Aubrey reported on The Salt, a brouhaha has erupted in Cambridge, Ma., over a study published yesterday in the American Journal of Clinical Nutrition.

The study by researchers at Harvard Medical School and Brigham and Women's Hospital found some correlation between aspartame, the most widely used artificial sweetener in diet soda, and an increased risk of leukemia and Non-Hodgkin's lymphoma, and other rare blood-related cancers. And early in the week, the public relations department at Brigham and Women's Hospital sent a press release to reporters exaggerating that correlation.

But just before the study was published Wednesday afternoon, the hospital admitted its own staff had been "premature in the promotion of this work." And it also called the study's data "weak."

Walter Willett, chair of the department of nutrition at Harvard School of Public Health and a co-author of the paper, told Aubrey today that the hospital's original press release was "scary." And when one senior media person asked him if the story should be on the evening news, he'd said no.

The hospital did admit it had overstated the significance of the findings. But Willett says it failed to distinguish between findings that were murky and ones that were truly weak.

Findings in this gray area are hard for the media to communicate to a public seeking clarity because there's no clear take-home message. But, as the case of Brigham and Women's shows, institutions can succumb to hunger for publicity.

Despite the study's limitations, Willett and several other researchers not involved with the study say the findings were significant enough to warrant further research.

Brigham and Women's Hospital has declined to respond today to Willet's comments.