Accessibility links
FDA Says Massachusetts Pharmacy Knew Of Sterility Problems For Months : Shots - Health News FDA officials say the New England Compounding Center's own environmental monitoring showed multiple instances of contamination going back nearly nine months before an outbreak of meningitis linked to one the company's drugs. The company's knowledge of contamination problems and its failure to act are among the most damning findings to come out investigations of the pharmacy. 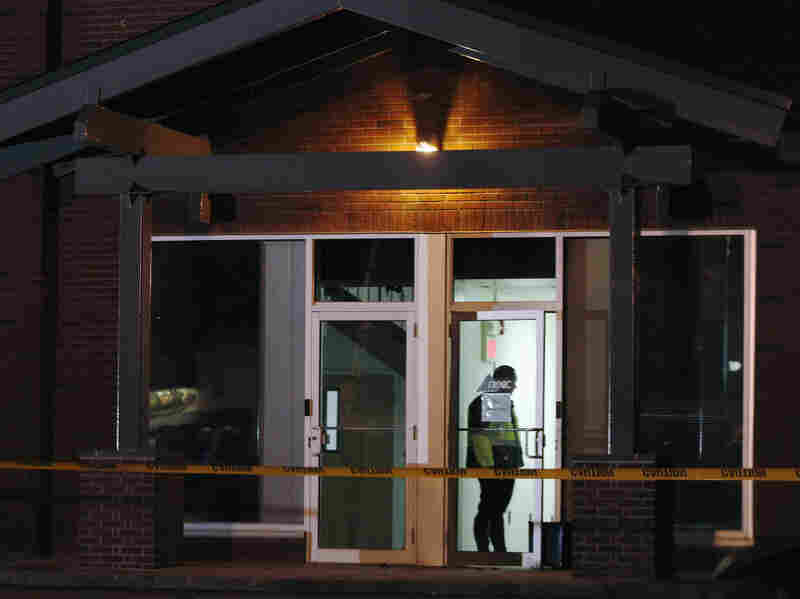 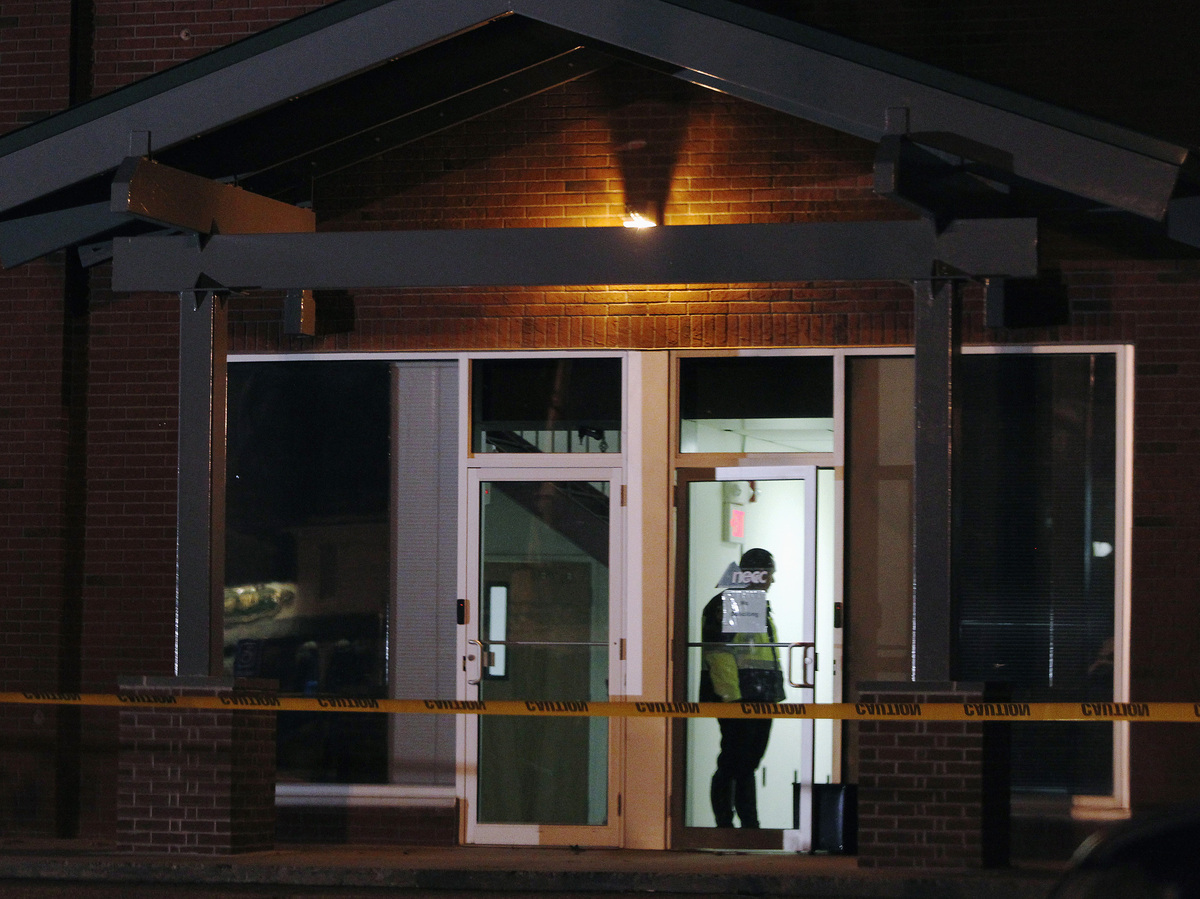 In a highly unusual step, the Food and Drug Administration has released a report of inspections it conduct this month of the Massachusetts pharmacy at the center of a national outbreak of fungal infections.

FDA officials say the New England Compounding Center's own environmental monitoring showed multiple instances of bacterial and fungal contamination of two "clean rooms" going back nearly nine months before an outbreak of meningitis linked to one the company's drugs.

The Centers for Disease Control and Prevention says 338 people in 18 states have suffered fungal infections linked to the company's drugs. Most were cases of meningitis and stroke, but five have been infections of knees, elbows or other joints. Twenty-five people have died.

"The investigators ... observed that no documented corrective actions were taken when the firm's own environmental monitoring showed microbial contamination above its action limit," Steven Lynn of the FDA told reporters on a conference call Friday afternoon.

An "action limit" is a threshold measurement of contamination "above what would typically be seen in a controlled sterile environment," Lynn says. He is the FDA's director of manufacturing and product quality.

In some instances, the petri dishes used to grow microbes present in environmental samples – taken from window sills, equipment, furniture, floors and other surfaces – were overflowing with bacteria or fungi in sheets "very visible to the naked eye," Lynn says.

Yet, FDA inspectors say the company didn't even bother to investigate what the microbes were.

Attempts to contact the company's attorney were not successful.

The company's foreknowledge of contamination problems and its failure to act are probably the most damning findings to come out of federal and state investigations of the Massachusetts company, a so-called "compounding pharmacy."

FDA officials repeatedly refused to answer reporters' many questions about the implications of their findings, saying they don't want to compromise an ongoing investigation.

And Massachusetts Gov. Deval Patrick has said the company "misled" state officials by manufacturing drugs in bulk and shipping them nationally without a valid prescription for each patient receiving the drug, as it is required to do under its license as a compounding pharmacy.

Drug manufacturers are supposed to be licensed by the FDA and are subject to far more stringent standards called Good Manufacturing Practice and regular inspections.

Earlier this week, Massachusetts officials disclosed some results of their own investigation of the New England Compounding Center, conducted jointly with the FDA.

But the newly released federal inspection report, known as a Form 483, contains considerably more detail about conditions at the Framingham, Mass., plant – and the extent of contamination in vials of the steroid methylprednisolone acetate, the drug involved in most of the fungal infections.

The inspectors also noted that the air conditioning units serving the "clean rooms" where drugs are formulated were customarily turned off overnight. Lynn says this "is not typical practice for a clean room," since temperatures need to be kept constant to retard microbial growth.

Inspectors said an autoclave – used to sterilize equipment used in manufacturing – had puddles of water in the base of its chamber, a possible source of microbial growth.

The report cites many instances of "greenish yellow," "yellowish," "greenish" and "dark" residues on equipment and surfaces.

A boiler 30 feet from the entrance to a "prep room" was leaking water, and "wet floor surfaces around the boiler appeared to be soiled with thick white debris and thick, black, granular material," the report said.

FDA officials refused to characterize the seriousness of what they found, although Paul Teitell, the agency's acting director of operations for its Office of Medical Products and Tobacco, said: "Manufacturers and compounding firms have the responsibility to manufacture quality drugs and ensure there is no breakdown in supplies or processes that would cause contamination."