Accessibility links
Cancer, Heart Research Threatened By Power Outage At NYU Hospital : Shots - Health News Specially bred mice and rats perished in the flooding from Superstorm Sandy. Now cell lines and DNA stored in refrigerators and freezers might be dying as the temperature rises. The loss could set researchers back years. 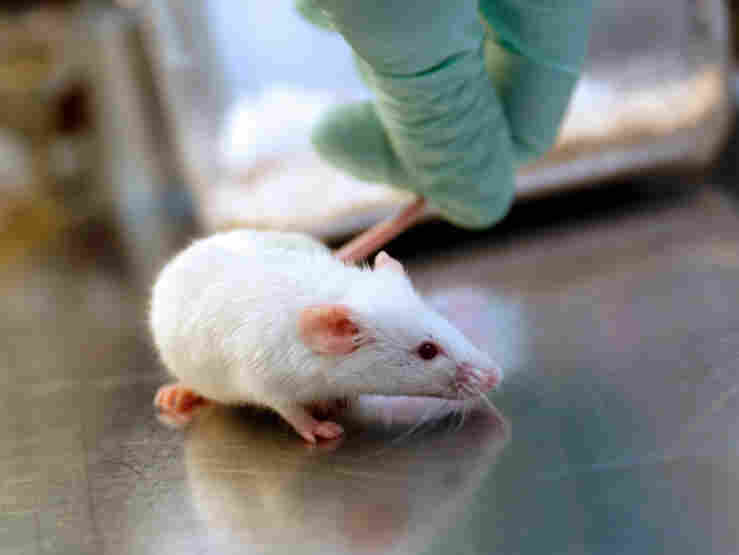 Researchers at New York University Hospital worry the mice they use to study human disease may have perished in the flooding caused by Superstorm Sandy. iStockphoto.com hide caption 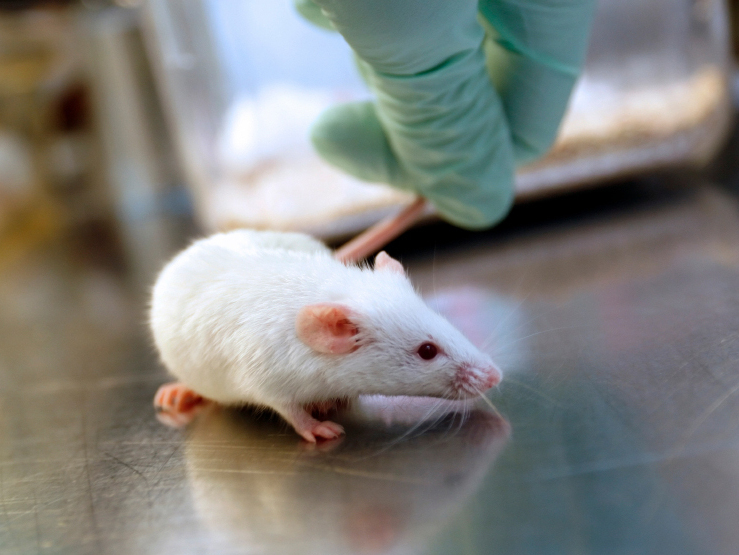 Researchers at New York University Hospital worry the mice they use to study human disease may have perished in the flooding caused by Superstorm Sandy.

ABC News and the New York Daily News are reporting that cells, tissues, mice and rats used for medical research may have been lost as New York University Hospital approaches its third day without power. The losses could set researchers back years.

One unidentified researcher told the NYDN the laboratories at the hospital's Smilow Research Center on East 32nd Street have been without power since 8:30 p.m. Monday. The center is home to labs investigating heart disease, neurodegeneration and cancer.

Materials like enzymes, cell lines and DNA stored in refrigerators and freezers may be dying as the temperature rises inside the building. The mice and rats, which were kept in the hospital's basement, perished in the flooding caused by Superstorm Sandy, according to NYDN.

"It's so horrible, you don't even want to think about it," Michelle Krogsgaard, a cancer biologist at the research center who has worked there for six years, told ABC. "All the work we did, all the time and money, we're going to have to start all over."

Krogsgaard says she and members of her lab were able to rescue some tissue samples today, but they didn't yet have dry ice to keep them cold.

When Shots tried to contact the research center, the website and email server were down, and all calls to the press office and researchers ended in busy signals.

The failure of the backup generators on Monday also meant the hospital also had to evacuate more than 200 patients to other hospitals, including Mount Sinai Medical Center and Memorial Sloan-Kettering Cancer Center. Check out Scott Hensley's Storify for more details on how that played out.