Accessibility links
Attention, Shoppers: Health Care Prices Go Online In Colorado : Shots - Health News It's pretty tough figuring out how much a particular medical procedure will cost in advance. But Colorado is now one of several states trying to make it easier for consumers to comparison shop before they get care. 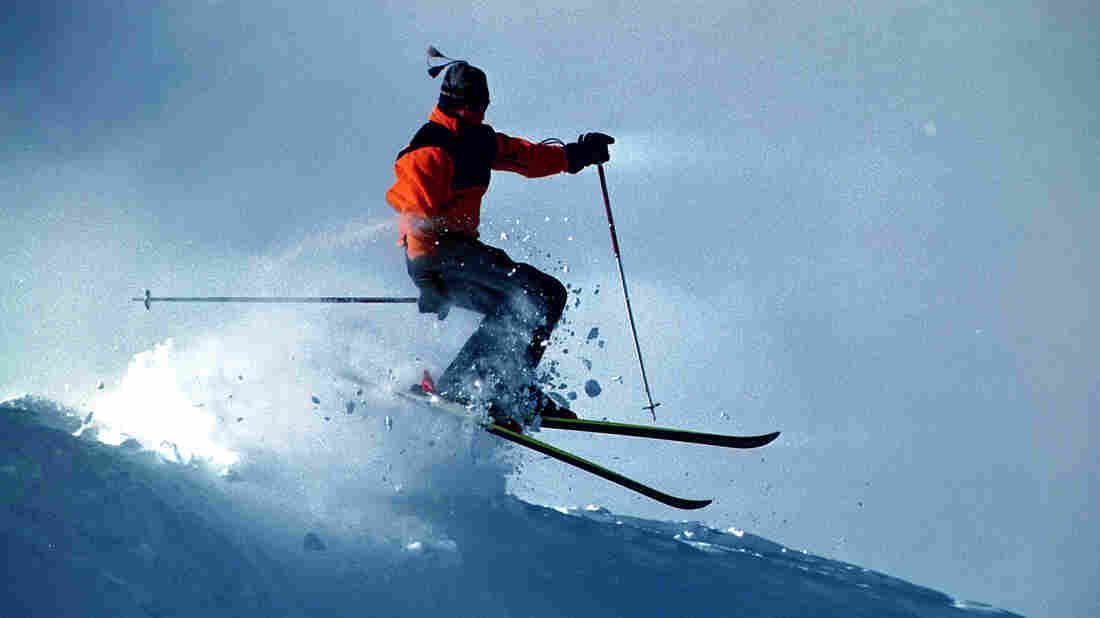 If that ski run goes bad in Colorado, at least you'll be able to find the best price for a scan of your knee. iStockphoto.com hide caption 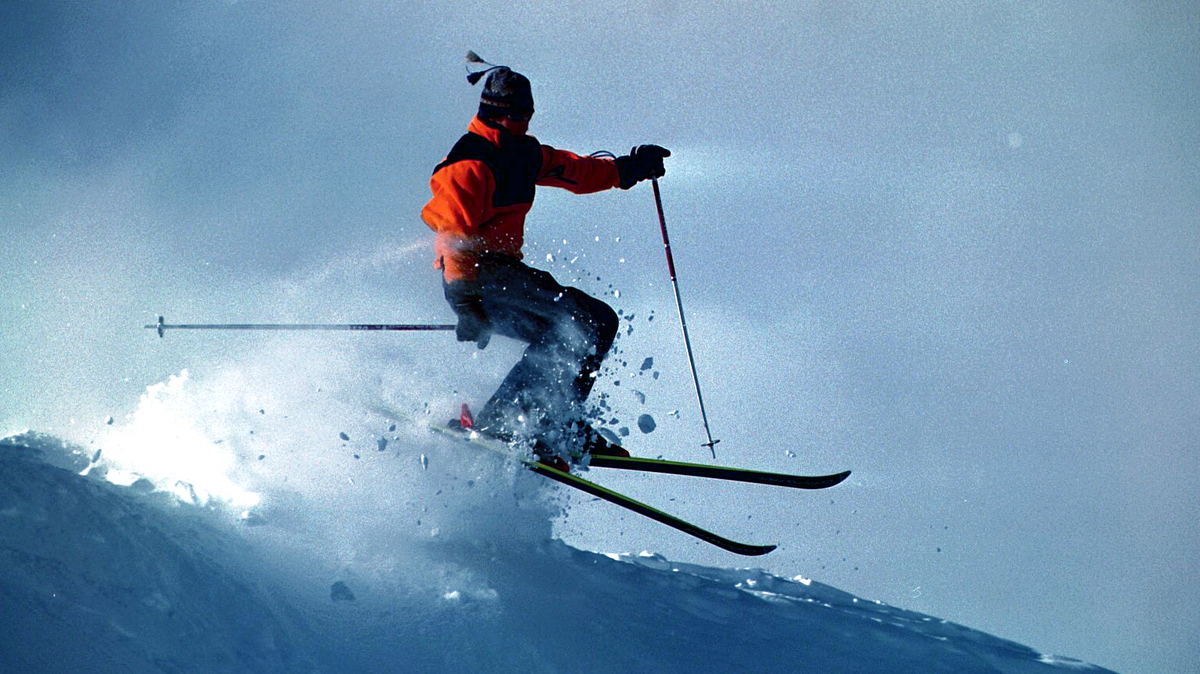 If that ski run goes bad in Colorado, at least you'll be able to find the best price for a scan of your knee.

If you need an MRI of your knee in Colorado, the price varies — a lot.

You can pay anywhere from $350 to $2,336. It's a huge range, but the truly remarkable thing about the prices is that we know them at all.

Prices for health care aren't public in most places, making shopping for the best deal nearly impossible. And patients pay different amounts for the same procedure based on their insurance coverage, too.

But about a dozen states have now established price databases to help people shop for health care. Colorado is the latest, launching its version on the same day a consortium of big purchasers of health care (including Wal-Mart, GE and the AFL-CIO) issued a manifesto demanding more price transparency.

Health care providers, insurers and the government in Colorado agreed to build the new database to try to drive costs down.

For now, the database isn't naming specific hospitals or providers along with the prices, though. Phil Kalin, president of the nonprofit Center for Improving Value in Health Care which runs the database, says that's because they want to give providers a chance to vet and analyze the data.

The period of anonymity also gives them a chance to adjust their prices before next fall, when an update will link prices to specific providers.

But the preliminary data are already shedding light on how much prices vary.

The eightfold difference in MRI prices stands out, as does a fourfold difference in spending per health plan member between nearby counties. It ranges from a low of $1,000 per year in Hinsdale County to a high of just over $4,000 in Pitkin County.

It'll be about a year before consumers in Colorado can easily plug in a given medical procedure and get a price quote.

The Center also doesn't want to name names until the database is more complete. Right now it only has information on what Medicaid and the state's eight largest insurers are paying, which covers about half of Colorado's insured population. Over the next year it will add data from Medicare and other private payers, encompassing 90% of all Coloradans with insurance coverage.

This story is part of a partnership with NPR, Colorado Public Radio, and Kaiser Health News.