Accessibility links
Many Surgical Complications Show Up After Patients Get Home : Shots - Health News More than 40 percent of surgical complications occur after patients are at home. The solution for the problem isn't keeping patients in the hospital longer, researchers say. Better instructions to patients and improved monitoring could help. 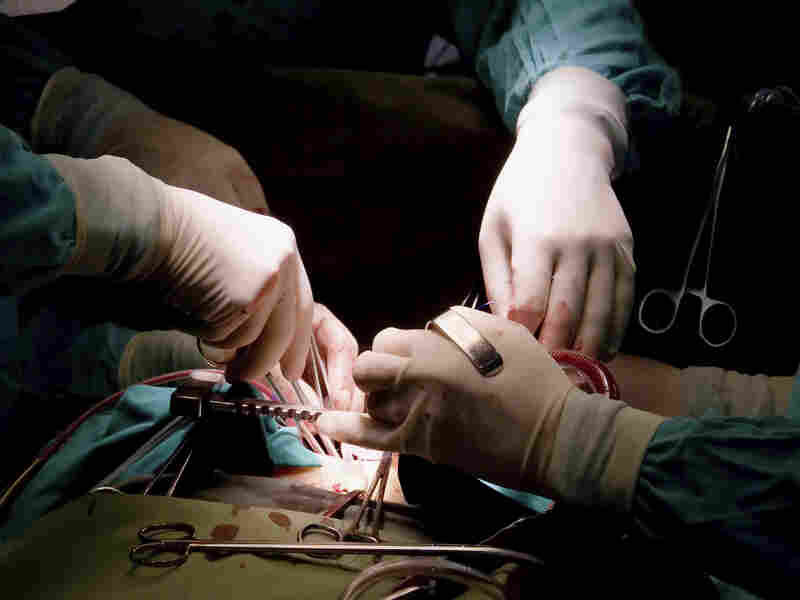 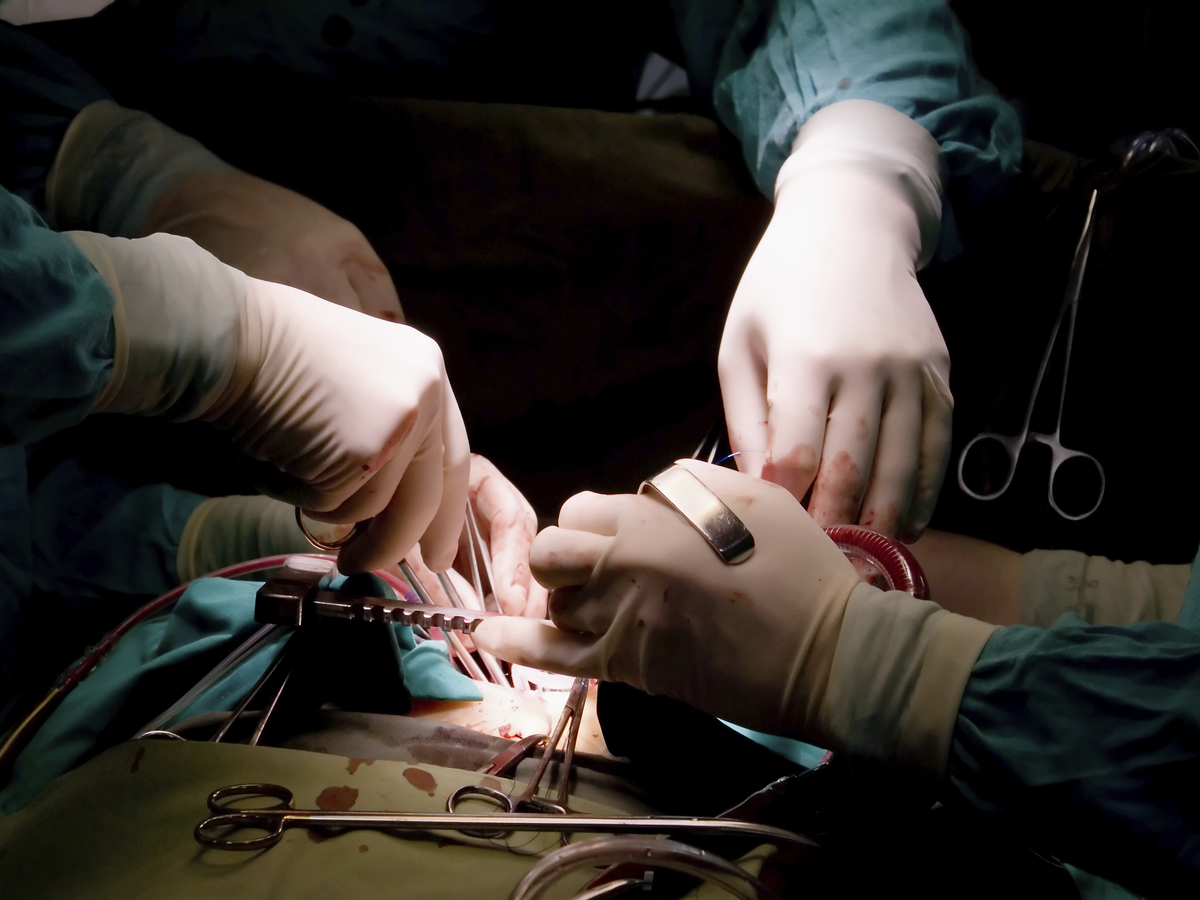 Researchers find that more than 40 percent of surgical complications happen after patients leave the hospital.

It's natural for patients returning home from the hospital after surgery to feel a sense of relief that the worst is over. But, research published this week suggests those patients and their doctors shouldn't let their guard down too soon.

More than 40 percent of all patients who experience complications after surgery experience them at home, according to a study in the journal Archives of Surgery. Half of those complications occur within nine days of patients leaving the hospital.

Some surgical procedures come with a greater risk of a complication than others. These are the five surgeries in which complications are most likely to occur, listed with the percentage of procedures that result in complications:

"We live in an era where there is a pressure to discharge and to expedite care and make health care more efficient," says Dr. Julie Ann Sosa, a surgery professor at the Yale School of Medicine who co-authored the study. "Some of these complications in the past may have occurred while patients were still hospitalized. Now they occur at home."

Sosa and her colleagues analyzed a database of more than 500,000 patients who underwent surgery from 2005 through 2010. The researchers found that the most common surgical complication patients experience after leaving the hospital is a localized infection at the site of the incision.

Lately, hospitals are becoming more concerned about complications that require a return trip for care because of the Affordable Care Act imposes financial penalties for those that readmit patients too frequently.

Sosa says the solution to complications isn't keeping patients in the hospital longer. Instead, doctors should do a better job monitoring patients after they leave. Sosa says she's changed how she practices as a cancer surgeon at the Yale Cancer Center as a result of the research.

She now makes sure her patients schedule a check-up appointment, either with her or with their primary care physicians, no later than 10 days after surgery. Sometimes she asks patients to email photos of their incision site, too.

Dr. Mark Williams, a professor of medicine at Northwestern University who has written about the problem of post-discharge complications, also says keeping patients at the hospital longer isn't the answer. "A hospital is not exactly safest place in the world," he says. "Most patients would rather sleep in their own beds and not get exposed to infections in a hospital."

Instead, he says doctors need to do a better job of monitoring and also of making sure their patients understand what they need to do at home to prevent infections and other complications.

Dr. Eli Adashi, a professor at Brown University who's also written about surgical complications, says bringing down the rate of post-discharge complications will require a sea change in the way surgeons — and the entire medical communit — think about their patients.

"Physicians, for all too long, have essentially viewed their responsibility as ending at the hospital door," he says. "There wasn't a whole lot of thought given to what happens once [patients] leave the four walls of the hospital."