Accessibility links
Taking Aim At Restrictions On Medical Questions About Gun Ownership : Shots - Health News A Florida law prohibits doctors from discussing gun ownership with patients. After some doctors fought the law in court, a federal judge blocked its enforcement. Now the state has appealed the injunction, and advocates for both sides are weighing in.

Taking Aim At Restrictions On Medical Questions About Gun Ownership

Taking Aim At Restrictions On Medical Questions About Gun Ownership 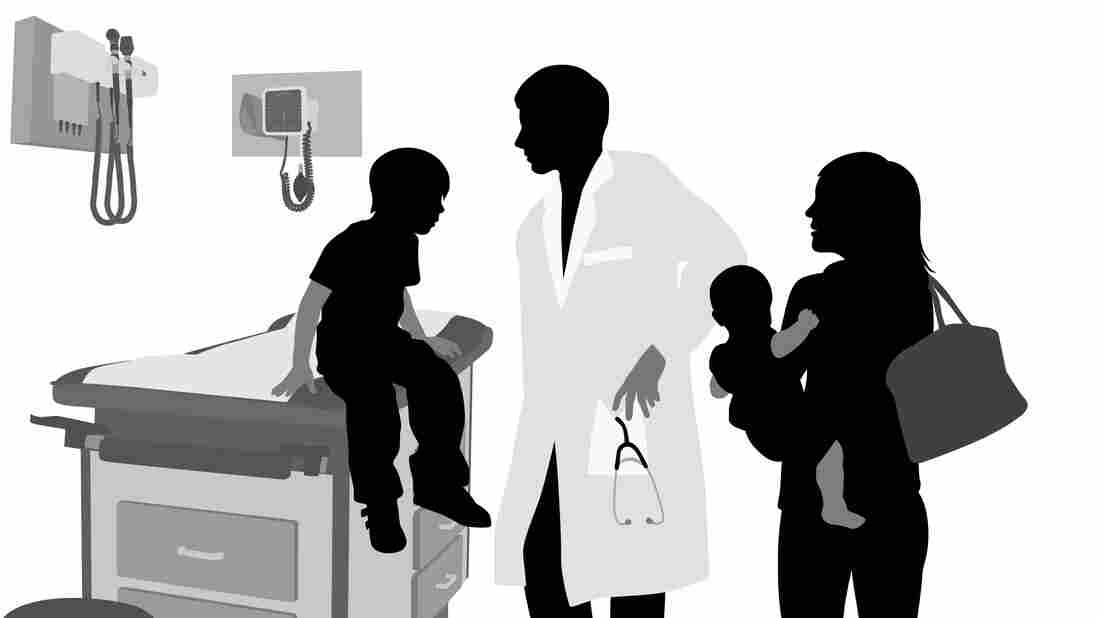 Should a talk about guns be off-limits in the exam room? iStockphoto.com hide caption 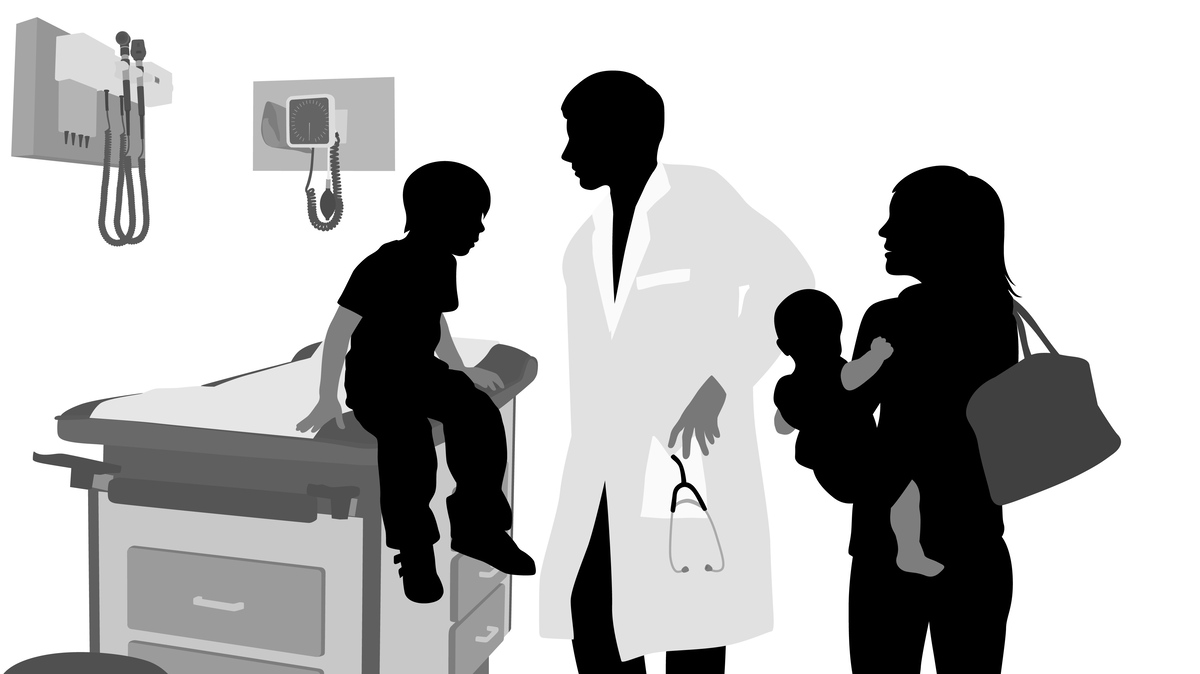 Should a talk about guns be off-limits in the exam room?

The way some doctors see it, asking patients whether they own a gun is no more politically loaded than any other health-related question they ask.

So when a Florida law that prohibited them from discussing gun ownership with patients passed last year, they moved to fight it. A federal judge issued a permanent injunction blocking enforcement of the law in July.

The state has appealed the ruling and advocates for both sides have recently filed briefs in the case.

At least six other states have introduced similar bills in recent years, although none has passed. The issue extends beyond state borders. The Affordable Care Act contains provisions that prohibit insurers, employers or the secretary of Health and Human Services from asking about gun ownership in many instances.

"There are many situations where physicians ask questions that in a non-medical setting would be considered totally inappropriate," says Dr. Mobeen Rathore, president of the Florida chapter of the American Academy of Pediatrics.

Take sex. "Some parents might not want me to talk with the child about sex, but can you imagine if there were a rule that said I couldn't ask about it?" says Dr. Robert Sege, director of the division of family and child advocacy at Boston Medical Center.

Doctors say asking whether someone owns a gun, and if so, if it's stored unloaded and locked away, is typically part of a larger discussion they have about hazards in the home, generally with parents of young children.

But gun rights advocates say even asking about gun ownership steps on their constitutional toes, impinging on their right to keep and bear arms.

"If our pediatrician doesn't like guns that's his or her business," says Marion Hammer, a former National Rifle Association president who's the executive director of United Sportsmen of Florida, the NRA's legislative affiliate for the state. "We don't ask them whether or not they own guns when we take our children in for treatment," she says. "One has nothing to do with the other."

The pediatricians disagree. In 2009, 1 in 5 deaths caused by injuries in young people under age 20 was related to firearms, according to the American Academy of Pediatrics' revised policy statement on gun-related injuries released in October.