Accessibility links
HIV Infections Rise Among Young Black Men In U.S. : Shots - Health News The number of new HIV infections in the U.S. is relatively stable at about 50,000 people a year. But HIV is on the rise in people under 25, federal data show. The upswing is driven largely by infections among young black men. 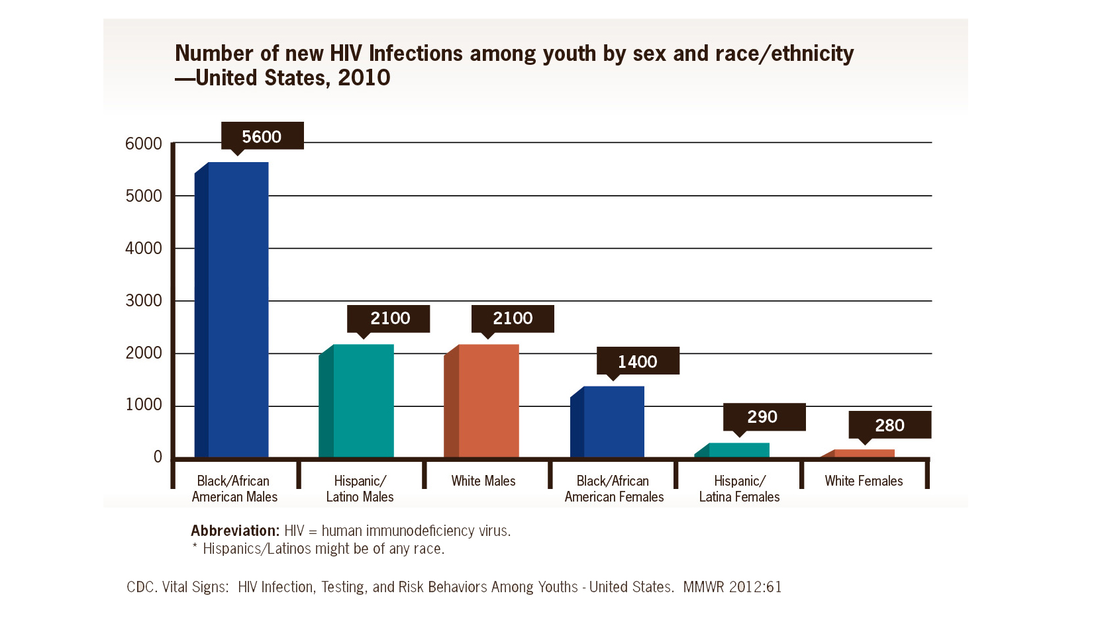 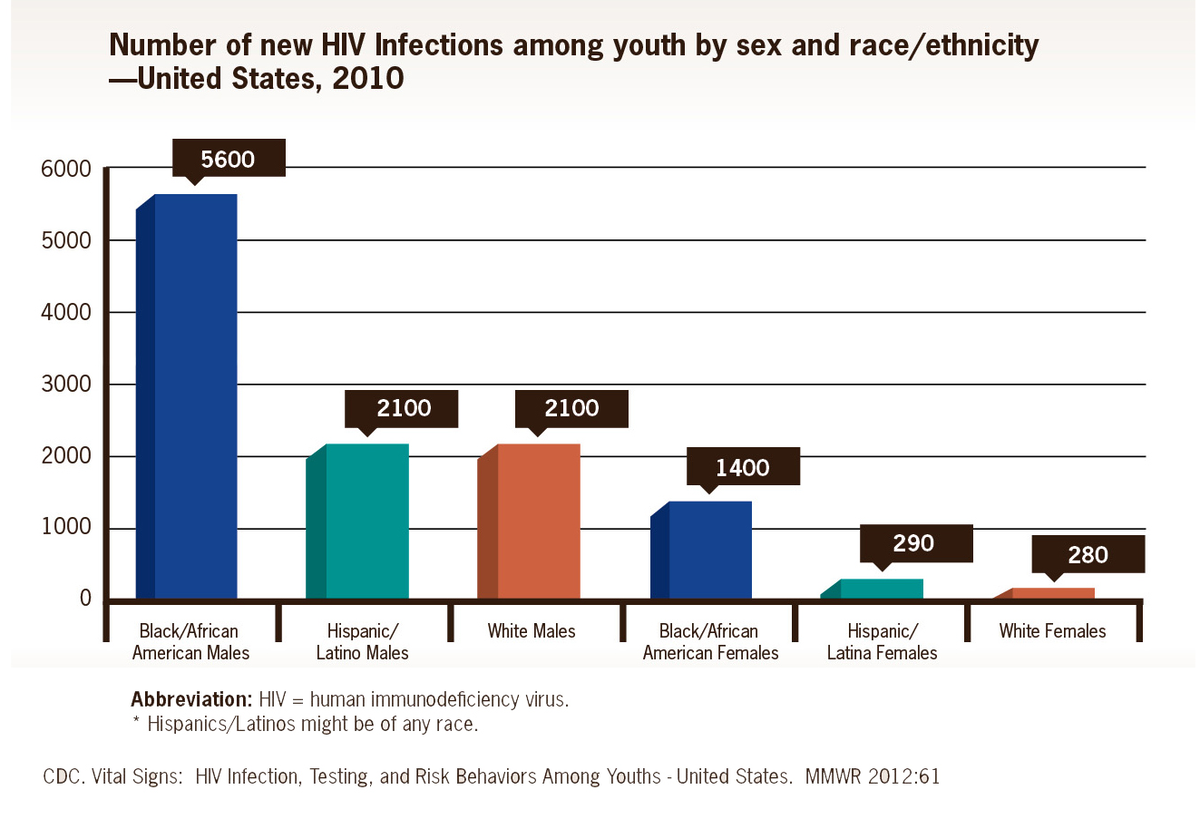 The latest data on HIV rates in American teenagers and young adults offer a sobering message.

While the number of new infections in the U.S. is relatively stable — at about 50,000 people each year — HIV is on the rise in young people under 25.

Youths age 13 to 24 made up about a quarter of all new HIV infections in the U.S. during 2010, the Centers for Disease Control and Prevention reported on Tuesday. And more than half of the youths living with HIV don't even realize they're infected

"Given everything we know about HIV and how to prevent it after more than 30 years of fighting the disease, it's just unacceptable that young people are becoming infected at such high rates," CDC chief Dr. Thomas Frieden said Tuesday.

The upswing is driven largely by infections among young black men, who accounted for about 45 percent of new diagnoses in this age group.

Most infections occurred in men who have sex with men, the study finds. And, gay and bisexual high school kids were most likely to take part in risky behavior, such as having multiple sexual partners and injecting illegal drugs.

What's does the CDC say is needed to reverse the trend?

More testing for starters. Right now, only 13 percent of high school students get screened for HIV each year, despite the fact that both the CDC and the American Academy of Pediatrics recommend routine testing for adolescents.

Frieden says it's also important that HIV-positive adolescents get antiretroviral drug treatment, which can lower their risk of spreading the virus to others.

Finally, the CDC plans to beef up education for kids about ways to protect themselves and avoid risky behavior.

"The AIDS epidemic seems very remote to young people," Dr. Kenneth Mayer, the Director of HIV Prevention at Boston's Beth Israel Deaconess Hospital, told USA Today. "There is no equivalent of a young Magic Johnson. If you are young, this seems like a disease of old people."