Accessibility links
Medical Residents Work Long Hours Despite Rules : Shots - Health News The traditions of medical education die hard. Many doctors in training still work extreme hours, despite rules that limit the lengths of shifts for medical residents. One residency director calls for doctors educated under the old system to stop bashing the younger generation for being soft. 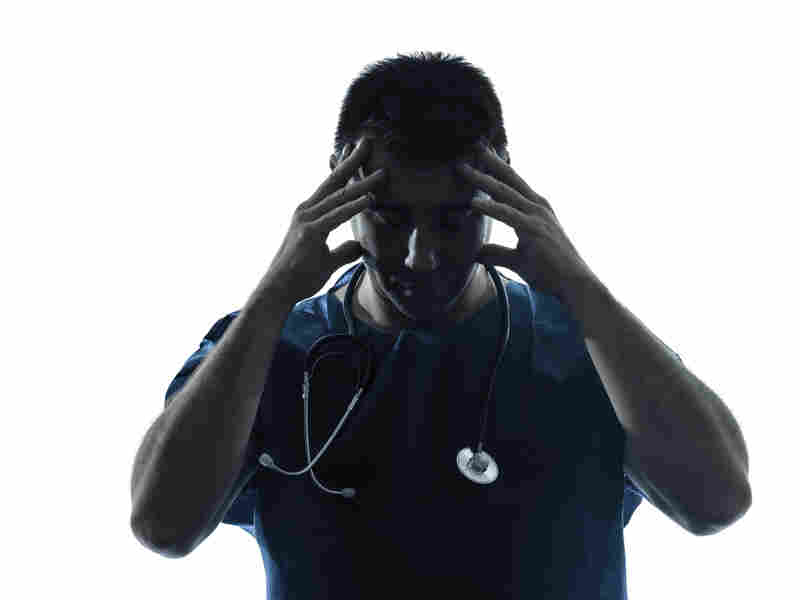 To reduce errors by doctors in training, medical educators have capped how long they can work. But enforcing the limits can be a challenge. iStockphoto hide caption 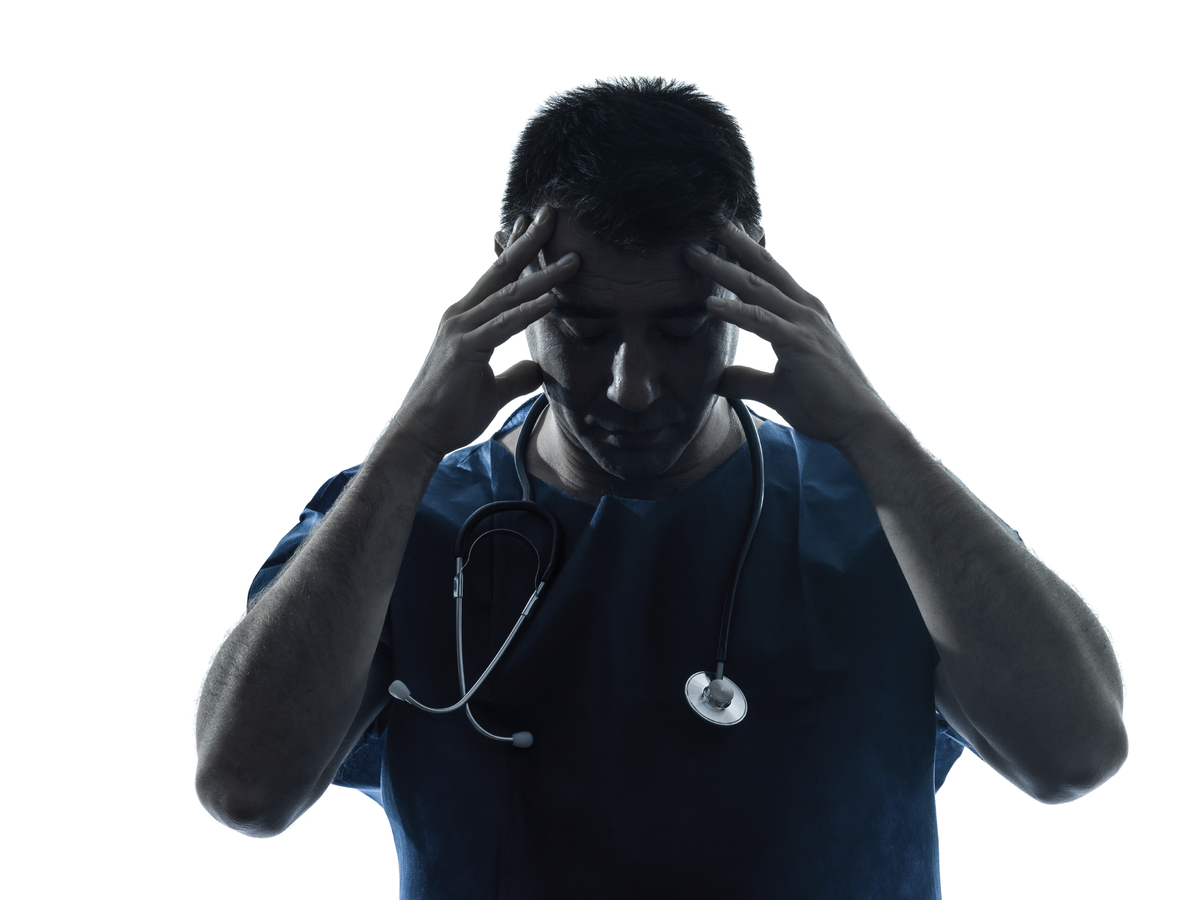 To reduce errors by doctors in training, medical educators have capped how long they can work. But enforcing the limits can be a challenge.

More than 10 years after she was a internal medicine resident, Dr. Vineet Arora still thinks about how her shifts used to end.

She says the best shift change was one that didn't require her to transfer single patient to the next bunch of residents. "A good sign out was 'nothing to do,' " she recalls. "When I trained, you worked here until your work was done."

But things have changed a lot since then. Now, Arora is the associate director of the University of Chicago's internal medicine residency program. And the residents she supervises aren't allowed to work indefinitely long shifts.

Rules implemented nationally in 2003, and tightened last year, put a hard cap on the length of residents' shifts: no more than 16 hours for first-year residents or interns, and no more than 28 hours in one shift for others.

The rules came down from the Accreditation Council for Graduate Medical Education, which was responding to a series of front page headlines about overworked residents and interns making life-threatening mistakes. The most famous of these was the Libby Zion case, in which an 18-year-old died at New York Hospital in 1984 while under the care of a first-year resident working a 36-hour shift.

While the rules may have changed, the situation inside many hospitals hasn't budged as much as you might have expected.

A 2008 study of three hospitals found that 87 percent of interns reported working past their shift limits. Two other studies, from 2006 and 2010, found that doctors routinely lie when reporting the number of hours they worked to get around the shift restrictions.

In a commentary in this week's JAMA, the Journal of the American Medical Association, Arora argues that flouting of the rules can be dangerous.

Working too long without a break and without sleep can lead to more errors, she says. Another study published in this week's JAMA found that interns who weren't given a break between shifts of at least five hours slept an average of less than two hours a night. Interns who slept longer were significantly more alert the next day.

Beyond patient safety, Arora says working extra hours on the sly raises ethical issues. "If you lie about your hours, are you more likely to lie about other things?" she tells Shots. "You've already engaged in misdocumentation."

Arora says the reasons why this happens lie deep in hospitals' work culture. She says some doctors who did their residencies before the new shift rules went into effect look down on new residents — something Arora calls "generation bashing."

Residents can pick up on this and, as a result, feel the need to work longer hours and fudge their time sheets to impress their more senior colleagues.

"In our program, we let our residents know that we don't want them to stay," Arora says. The rules on shift length "are not going away. Engaging in generation bashing is counterproductive."

Dr. Joanne Conroy, the chief health care officer at the Association of American Medical Colleges, says the new rules on work hours are not at odds with the longstanding principle of medical professionalism. "Nobody would actually want residents to not feel accountable and responsible for their patients," she says. But "that requires that they be rested and that they be ready."