Accessibility links
Porcupines' Prickly Quills Could Lead To Easier Injections : Shots - Health News The barbs on porcupine quills help them pierce the skin. If the bumpy needles work so well for the big rodents, couldn't they they also help doctors and nurses giving injections? Designers of medical devices are looking to try the porcupine approach.

What Porcupines Can Teach Engineers

What Porcupines Can Teach Engineers 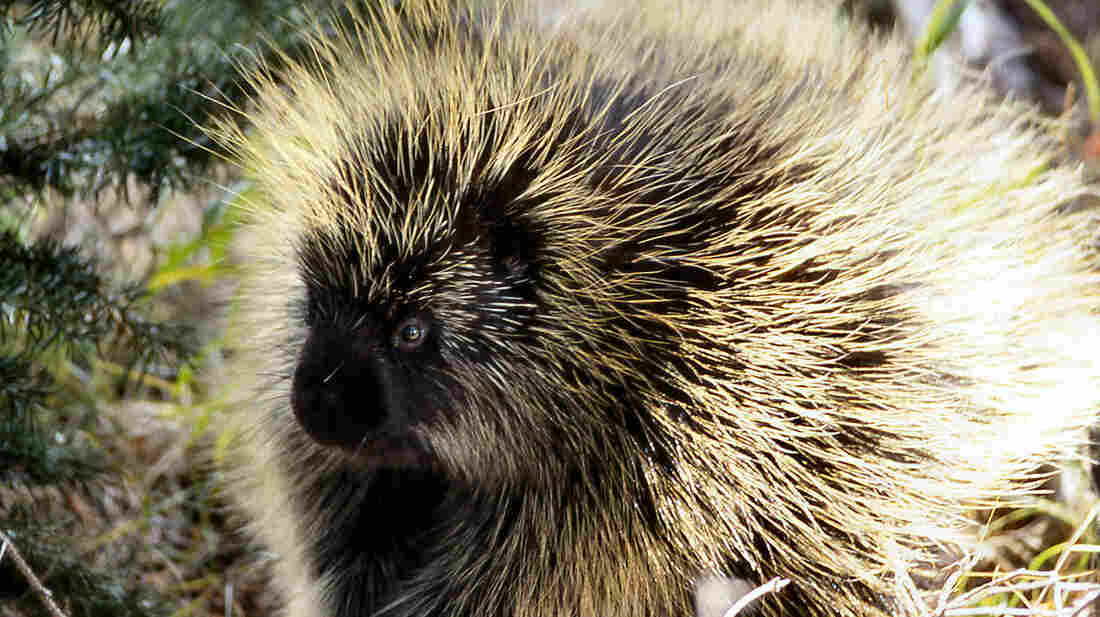 The barbs on porcupine quills make it easier from them to penetrate the skin. National Park Service hide caption 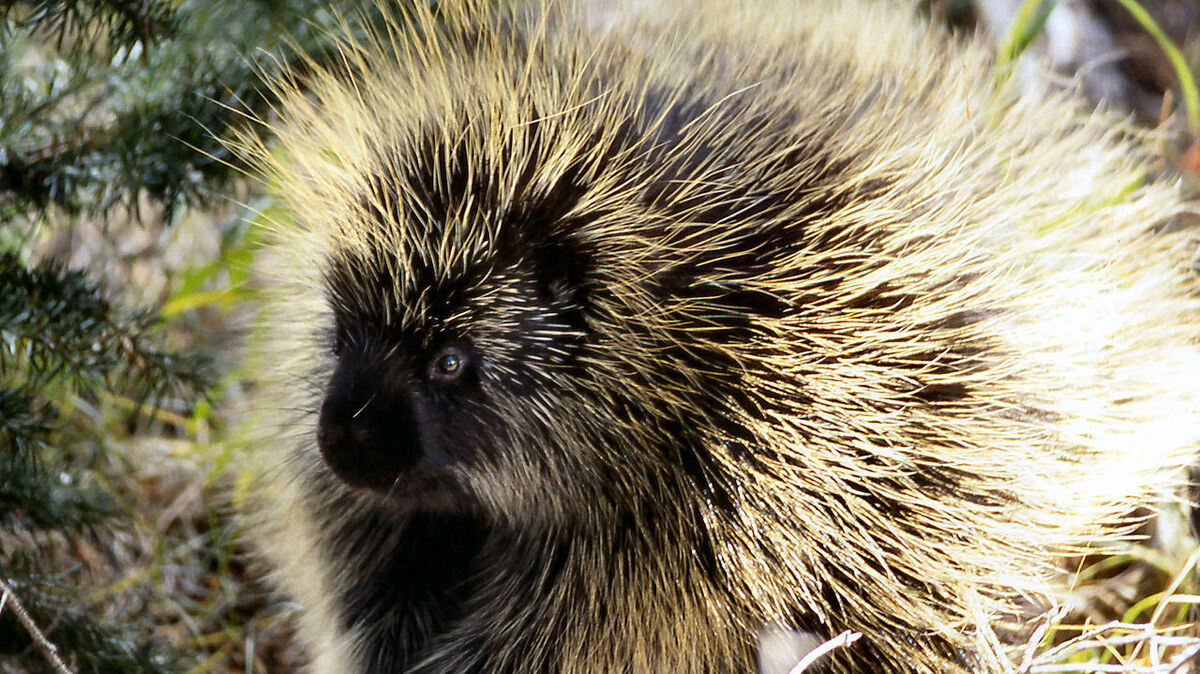 The barbs on porcupine quills make it easier from them to penetrate the skin.

Pulling out a porcupine quill is painful and slow, as many a dog discovers to its dismay after tangling with the big rodent. But those tenacious quills are inspiring efforts to develop better medical devices, including less painful needles.

It turns out that no one had really picked apart why it's so hard to remove a porcupine quill. Barbs, sure. But the barbs not only stick like mad. They also make it much easier for the quill to pierce skin and flesh.

"We found the barbs have this dual functionality," says Jeffrey Karp, a bioengineer and a chairman of the Center for Regenerative Therapeutics at Brigham and Women's Hospital in Boston. "That was a surprise."

It doesn't seem to make sense that a barbed quill would go in more easily than a smooth one. But Karp and his colleagues discovered that the barbs work just like the bumps on a serrated knife. The knife's wavy blade concentrates force at the tips of the teeth, requiring less power overall to cut soft foods like tomatoes or bread.

Often when we're trying to solve medical problems we encounter major barriers. We turn to nature, because evolution is the best problem solver.

Knife makers have known that for a long time. Now it turns out that North American porcupines know it, too. Evidently impaling dogs or other unfortunate attackers requires so little effort, it hardly ruffles the slow-moving creature's quills.

Karp's team built a prototype of a barbed hypodermic needle, and found it was indeed took less force to insert. That could make it possible to use smaller, more comfortable needles for vaccines and other injections, without the risk of breaking off the more delicate needle in the flesh.

All very nice, but how is that barbed needle going to come out? Karp says he and his colleagues are working on a biodegradable needle to address that pesky question. And they're also working on taking advantage of the tenaciousness of the barbs to make a better medical adhesive.

Their work was just published online by the Proceedings of the National Academies of Science.

Surgeons typically use staples or sutures to close an incision. That requires a tedious process of realigning the wound, stitch by stitch. The barbed prototype developed by Karp's team would work like a one-sided strip of Velcro to bind the whole incision.

He imagines the quill tape being used on mesh to repair hernias. Surgeons use deep tacks to hold the mesh in place, which doesn't always work so well. "Patients end up having chronic pain," Karp told Shots.

It's not the first time Karp has ventured into the animal kingdom in search of new medical technologies. He's used spiderwebs to come up with an adhesive that's gentle on the delicate skin of premature babies, and jellyfish tentacles to inspire a DNA chain to filter tumor cells from blood.

He also developed a biodegradable medical tape patterned on the adhesive footpads of geckos. But that tape also required a glue.

The tape inspired by porcupine quills is ten times stronger than the gecko tape, and doesn't need glue.

"Often when we're trying to solve medical problems we encounter major barriers," Karp says. "We turn to nature, because evolution is the best problem solver."

Karp's lab works with companies to bring their researchers ideas to market, but they haven't yet sought corporate partners for the porcupine quill concepts. He says if all went well, he could imagine the devices being used in medical practice in three to five years.