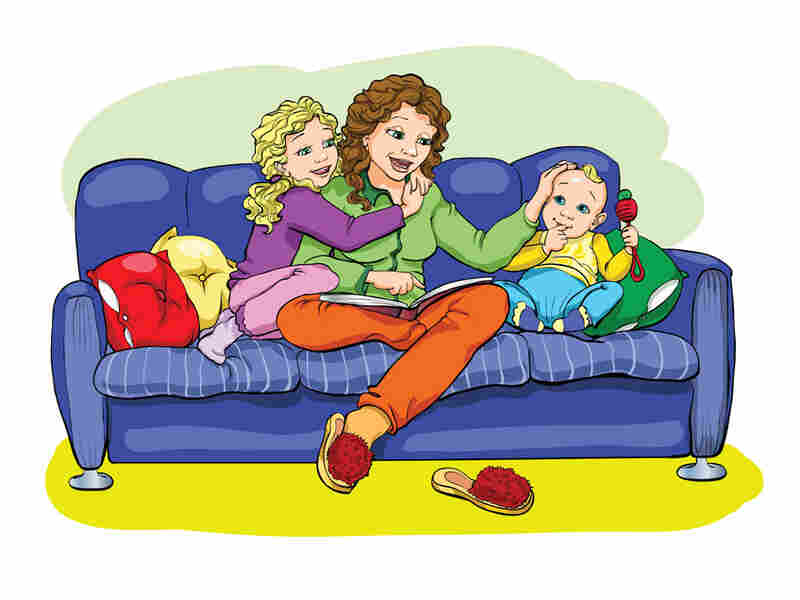 A hug is good for Mom, and good for her daughter. iStockphoto.com hide caption 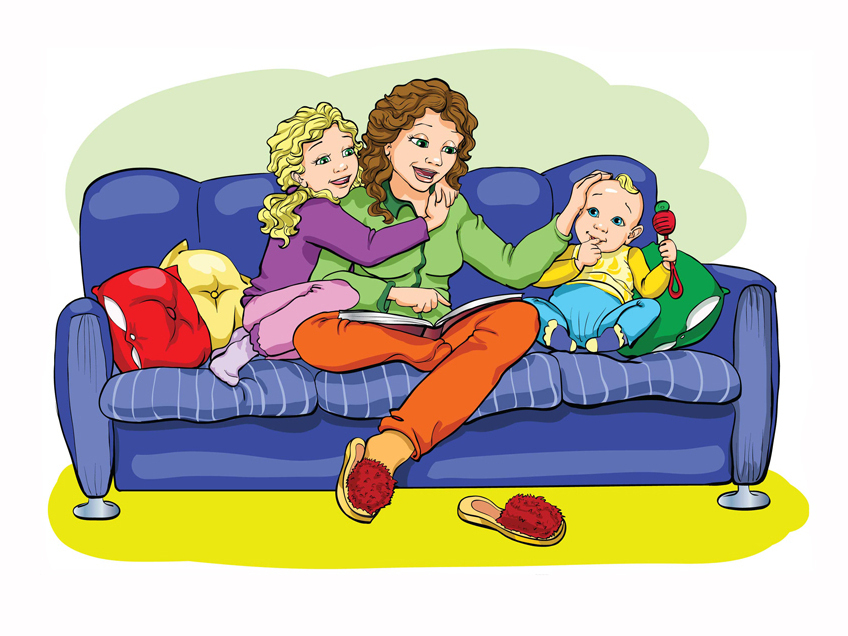 A hug is good for Mom, and good for her daughter.

In the aftermath of Christmas, a parent could be forgiven for thinking that materialism has trumped human kindness.

At least that's how it worked for fourth- and fifth-graders in Vancouver, Canada. Researchers there have been studying empathy and altruism in schoolchildren for decades.

"How do we decrease bullying, increase empathy and caring for others?" says Kimberly Schonert-Reichl, an applied developmental psychologist at the University of British Columbia who helped lead the experiment.

They wanted to see how performing random acts of kindness would influence that. But one measurement thrown into the mix almost as an afterthought — being liked by peers — was the quality most improved by helpful acts.

The researchers asked 9- to 11-year-olds in 19 classrooms to either perform three acts of kindness or visit three places each week (the tourists were the control group).

The acts of kindness were simple. The children gave mom a hug when she was stressed out, shared their lunches, or vacuumed the floor.

After four weeks, the researchers tested the kids and compared the results with tests they'd taken before. All the children had more positive emotions, and were slightly happier.

But the children who performed acts of kindness were much more likely to be accepting of their peers, naming more classmates as children they'd like to spend time with.

"I do think we're on to something," Schonert-Reichl tells Shots. The children were at an age when bullying can be more extreme, she says, and children become more self-conscious. So an increase in peer acceptance could benefit in the classroom and in social life. The study was published online in the journal PLOS One.

Being part of the experiment made kindness intentional. The children had to plan their acts of kindness, and remember to do them. Similar experiments in adults have shown that being actively kind increases happiness, and happier people then become more likely to help others.

Parents don't have to have a Ph.D. to encourage these sorts of simple acts of kindness in children – or in themselves.

"I think of ways to start the New Year, and people making resolutions," says Schonert-Reichl, a former middle school teacher and mother of two boys." Can I do an act of kindness for someone every day?"

Harried parents would feel better, she says, and their children would, too. "They start helping, and they start feeling this is nice." Seeing themselves as the kind of person who helps others could be an identity that then stays with them for the rest of their lives.