Accessibility links
Pregnancies Way Past Due Date Are On The Decline : Shots - Health News Two decades ago, about 10 percent of pregnancies in the U.S. lasted 42 weeks or longer. Today, about 5 percent last that long. What happened?

Pregnancies Way Past Due Date Are On The Decline

Pregnancies Way Past Due Date Are On The Decline

Ask any obstetrician, babies want to come out only when they're good and ready.

At least 39 weeks after conception is the goal. But some babies bust out early, and others take longer — sometimes much longer.

Preterm deliveries — and their risks for infants — draw the most attention. Yet protracted pregnancies stretching into the 42nd or even the 43rd week aren't unheard of.

Still, they're becoming much less common, according to data from the Centers for Disease Control and Prevention.

The number of pregnancies in the U.S. that lasted 42 weeks or longer – which obstetricians call "postterm" – is less than half of what it was 20 years ago. 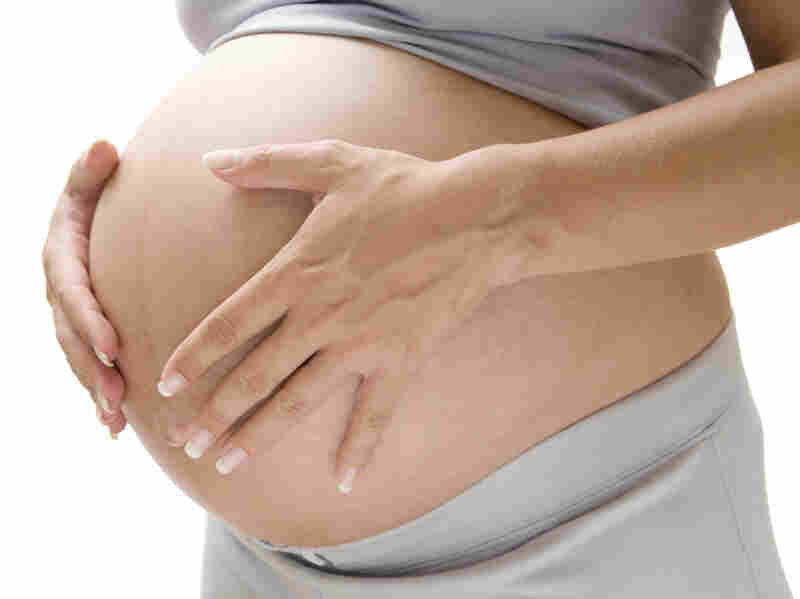 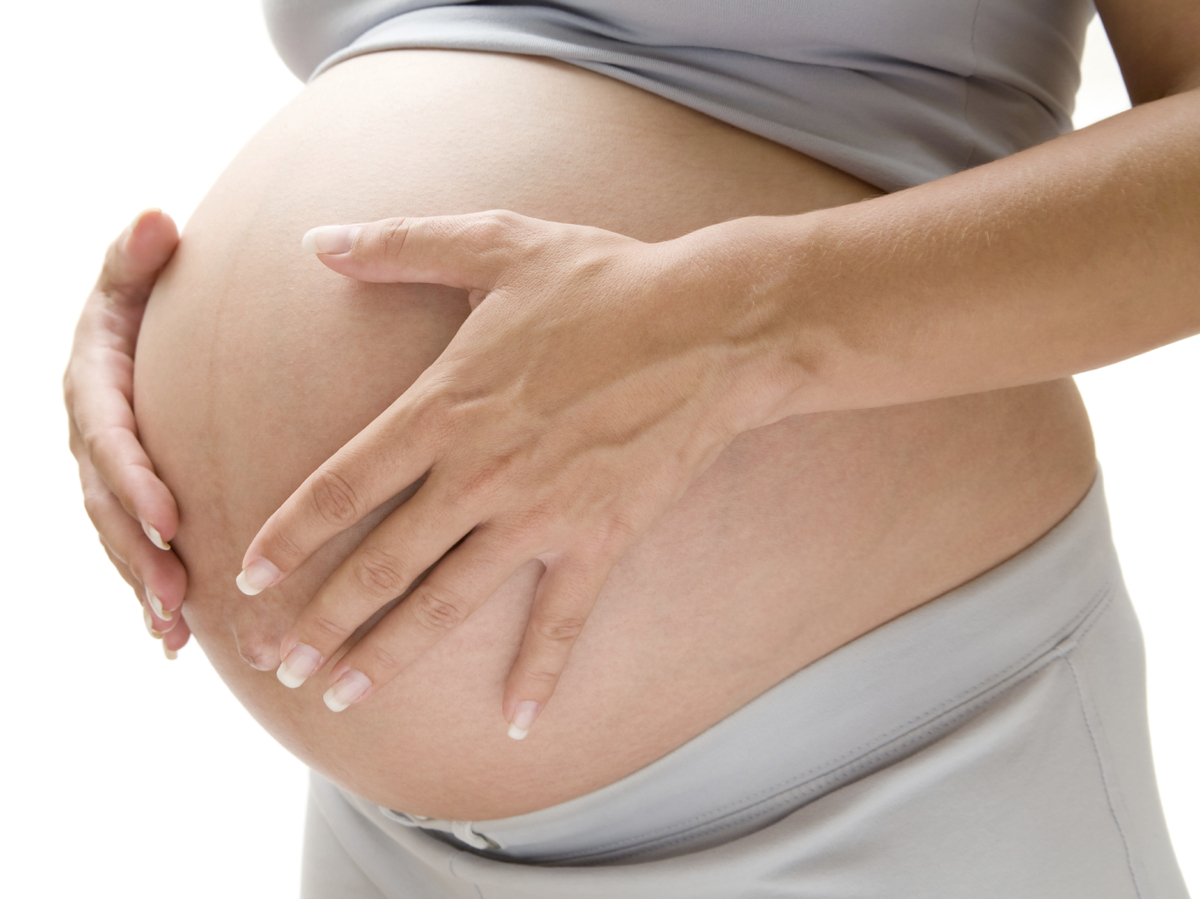 Back in 1990, more than 1 in 10 pregnancies lasted 42 weeks or more. Now, slightly more than 1 in 20 last that long, according to data from the CDC's National Center for Health Statistics.

There are three factors likely driving the decrease, says George Macones, chair of obstetrics and gynecology at the Washington University School of Medicine in St. Louis.

First, he says, cesarean sections have become widespread in the past two decades, although he notes that this trend may have started to decline in the past year or two. With C-sections becoming commonplace (many say they're far too common), doctors can schedule deliveries.

Second, Macones says obstetricians are now more aware of the dangers of a protracted pregnancy than they were in the past. He says stillbirths are more common when a pregnancy goes past 40 weeks. Also, the placenta can start to fail at the end of an especially long pregnancy and this can cause meconium aspiration syndrome, in which the baby inhales parts of its own stool.

And third, Macones says women whose pregnancies are dragging on are more likely to request an induction or a C-section than they were in the past.

Health risks aside, a pregnancy stretching 42 weeks or longer isn't terribly comfortable for the mother-to-be. "I think emotionally women feel like their due date is their due date and it shouldn't be anything else," Macones says.

Overall, this trend of fewer protracted pregnancies is a healthy one, Macones says. But, he says, there's no reason to bring to a pregnancy that's gone on a little long if the health of the mother and baby isn't at risk.