Accessibility links
More Evidence For Antibiotic-Resistant Gonorrhea In North America : Shots - Health News Superstrains of gonorrhea, which are resistant to all antibiotics, have cropped up in Europe and Asia. Now Canadian doctors report the first failure in North America of the usual antibiotic for gonorrhea, leaving just one drug left to fight the sexually transmitted germ.

In Canada, Gonorrhea Defeats Another Antibiotic

In Canada, Gonorrhea Defeats Another Antibiotic 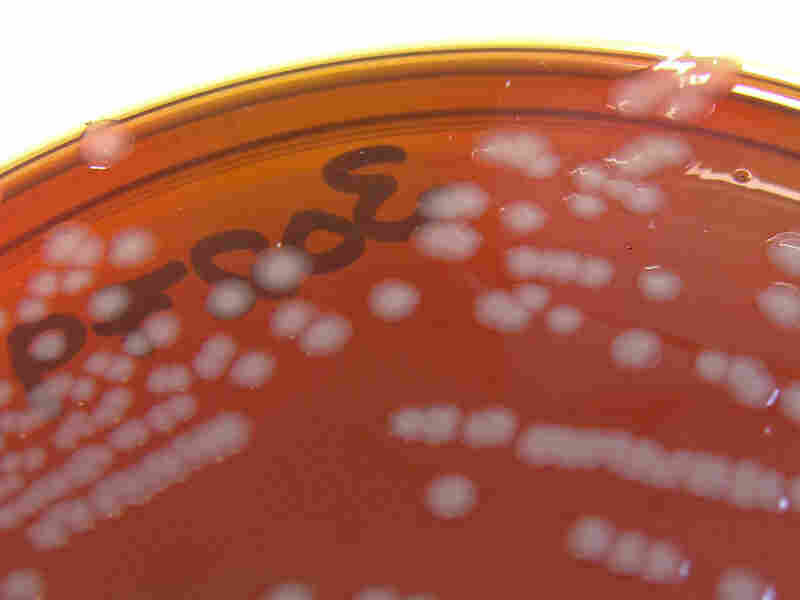 Neisseria gonorrhoeae, the bacteria that causes gonorrhea, quickly develops resistance to each antibiotic we throw at it. Nathan Reading/Flickr.com hide caption 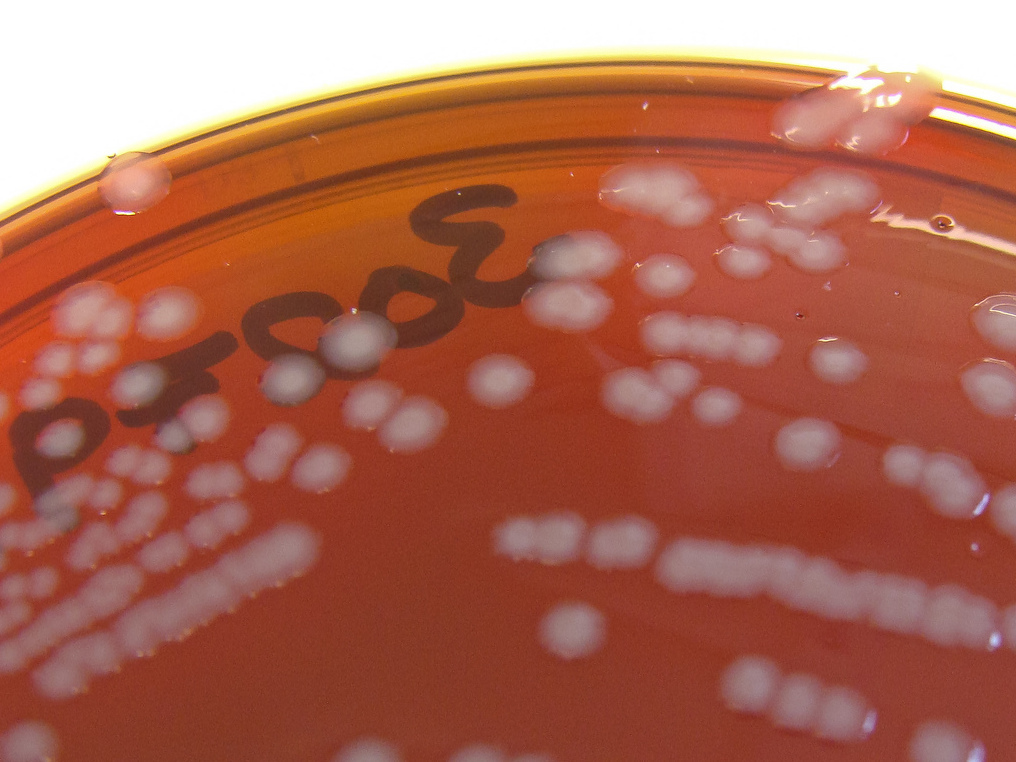 Neisseria gonorrhoeae, the bacteria that causes gonorrhea, quickly develops resistance to each antibiotic we throw at it.

Gonorrhea is one tough germ to beat.

Over the past 70 years, the bug has outwitted four classes of antibiotics, leaving just one set of drugs available to kill it.

Now there's more evidence that the arsenal against gonorrhea is shrinking again.

Canadian doctors have documented the first failure in North America of cefixime, the front-line antibiotic for gonorrhea.

Although the study was small – the doctors looked at only 133 cases total — nearly 7 percent of patients failed to be cured by the standard dose of cefixime, sold under the brand-name Suprax.

The findings are published in the current issue of JAMA, the Journal of the American Medical Association.

"We've heard of such cases in Asia and Europe. Now it's happening in North America," Dr. Robert Kirkcaldy of the U.S. Centers for Disease Control and Prevention tells Shots. "It's very concerning."

Gonorrhea is the second-most common sexually transmitted disease in the U.S., with more than 300,000 cases reported in 2011.

"People are often surprised that gonorrhea is still around," Kirkcaldy says. "It's an ancient disease, but it's surprisingly common in some parts of the U.S."

So far, there have been no treatment failures in the U.S., Kirkcaldy says. "Our treatment option in the U.S. is still highly effective."

And, even in the Canadian study, all patients eventually recovered when they were given larger doses of cefixime or a related antibiotic.

Nevertheless, there have been worrying signs of antibiotic-resistant gonorrhea in the U.S.

For decades, CDC scientists have been keeping a close eye on gonorrhea strains around the country. They've taken samples of the bugs from patients and tested how much cefixime is needed to kill them in the lab.

The effective dose of cefixime has crept up slowly over the past ten years. The CDC got concerned enough about the trend in August that officials told doctors to stop using cefixime altogether and switch to a related drug called ceftriaxone, or Rochephin. The CDC is looking to preserve cefixime's effectiveness.

Some doctors, like Dr. Vanessa Allen of Public Health Ontario, worry that gonorrhea will quickly acquire resistance to this other antibiotic, as well, especially since it works by a similar mechanism as cefixime.

"We need to rethink our strategy of antibiotic use," Allen, who led the JAMA study tells Shots. "We don't have luxury of just switching to another antibiotic," she says because there really aren't any more left for gonorrhea.