Accessibility links
Wake-Up Call: FDA Pushes Drugmakers To Weaken Sleeping Pills : Shots - Health News The active ingredient in many sleep aid medications like Ambien stays in the body longer than had been thought, which could leave people drowsy the next day. So the Food and Drug Administration is ordering pharmaceutical companies to change the labeling on drugs containing the ingredient zolpidem. 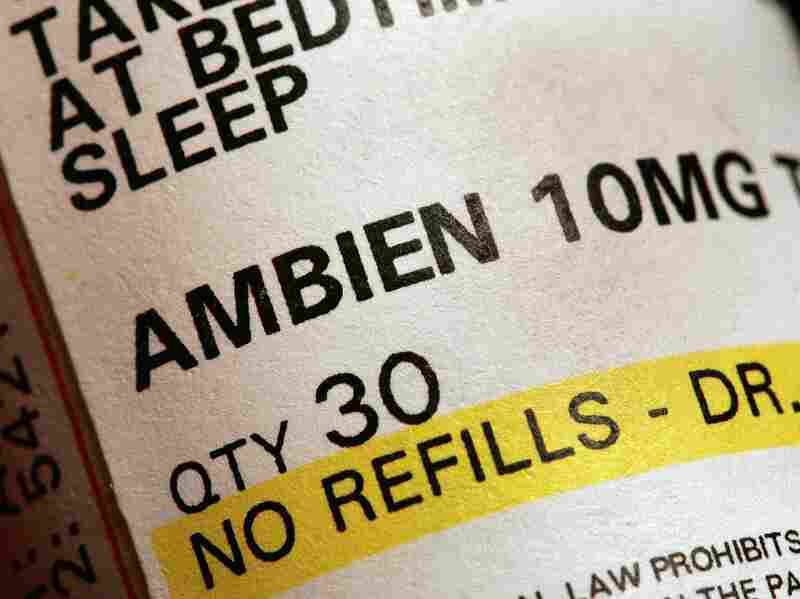 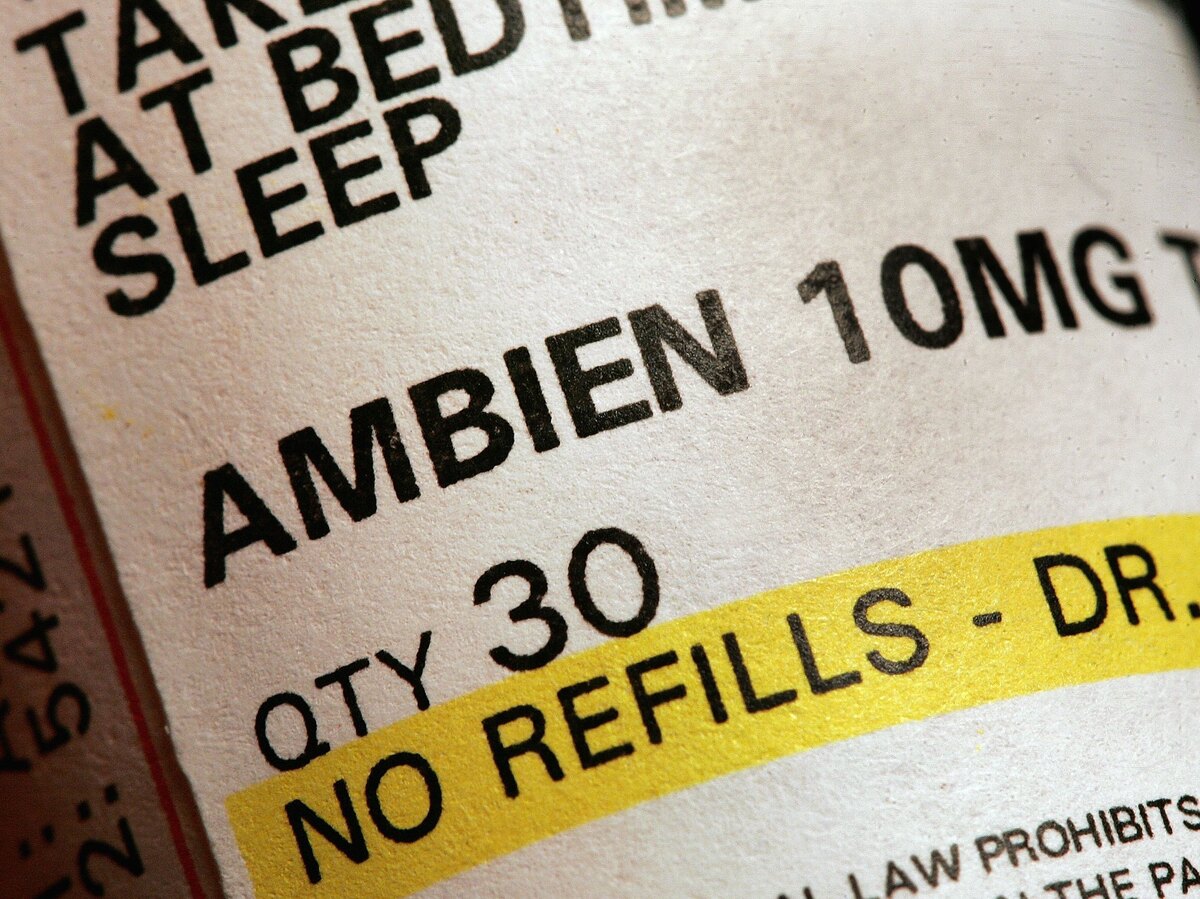 The Food and Drug Administration announced Thursday that it was requiring companies that make Ambien and similar sleeping pills to sharply cut the doses of the drugs.

The agency says it is taking the step for the brands Ambien, Ambien CR, Edluar and Zolpimist, as well as generic versions of Ambien, because tests showed the active ingredient in the medications, zolpidem, stays in the body longer than had been thought. That raises the possibility that people taking the drugs will remain drowsy the next day, making activities such as driving and operating heavy machinery dangerous.

"To decrease the potential risk of impairment with all insomnia drugs, health care professionals should prescribe and patients should take the lowest dose capable of treating the patient's insomnia," Ellis Unger, director of the FDA's Center for Drug Evaluation and Research, said in the statement.

The problem is especially a concern for women because the drug tends to stay in their bodies longer than it does in men, the FDA says.

In addition, the FDA ordered companies to change the labeling on the drug for men, recommending doctors consider prescribing the same lower doses for them.

"Patients who must drive in the morning or perform some other activity requiring full alertness should talk to their health care professional about whether their sleep medicine is appropriate," Unger says.

The move does not affect other popular sleeping pills that contain different active ingredients, such as Lunesta and Sonata. But in an interview with NPR, Unger said the agency is evaluating those as well.

The agency has long known that all these products can leave people drowsy in the morning, says Unger, and there have been about 700 reports of people getting in traffic accidents after taking them.

About 40 million prescriptions for drugs containing zolpidem were dispensed in 2011, making them the most widely used sleeping pills, according to IMS Health, which monitors drug sales.