Accessibility links
Speaking More Than One Language Could Prevent Alzheimer's : Shots - Health News Neuroscientists have found that bilingual seniors were better at certain skills that can fade with age than their monolingual peers, which could help protect them against Alzheimer's disease. But the researchers don't know whether learning a second language in adulthood would provide the same benefit. 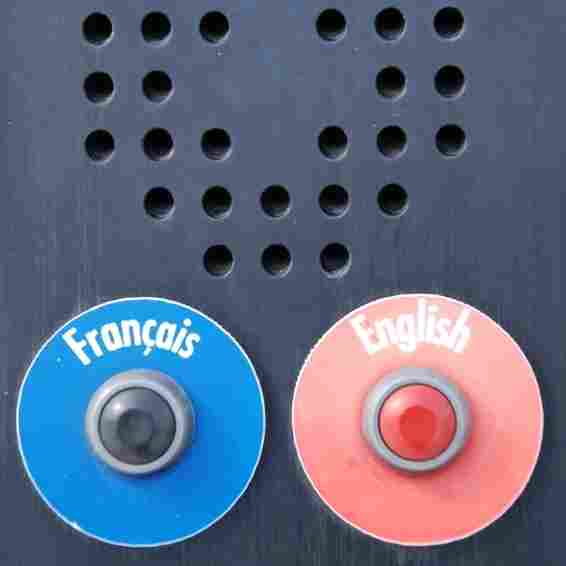 Scientists have found that bilingual seniors are better at skills that can fade with age than their monolingual peers. iStockphoto.com hide caption 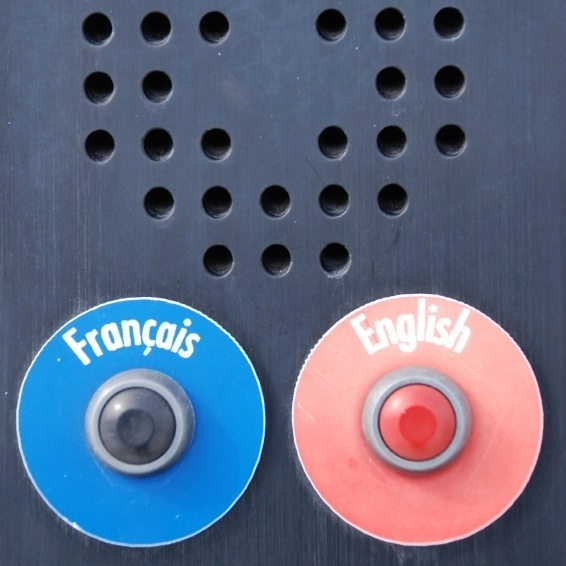 Scientists have found that bilingual seniors are better at skills that can fade with age than their monolingual peers.

Not so long ago bilingualism was thought to be bad for your brain. But it looks more and more like speaking more than one language could help save you from Alzheimer's disease.

The latest evidence from the bilingualism-is-good-for-you crew comes from Brian Gold, a neuroscientist at the University of Kentucky College of Medicine in Lexington. To test the idea, he had older people who grew up bilingual do an attention-switching task, a skill that typically fades with age. Earlier research has found that people bilingual since childhood are better at the high-order thinking called executive function as they age.

Neuroscientists think that having more reserve brain power helps compensate for age-related declines in thinking and memory, and may help protect against the losses caused by Alzheimer's and other forms of dementia. The study was published in the Journal of Neuroscience.

Gold might not be an entirely unbiased observer: He became a fluent bilingual as a child, thanks to the French immersion school he attended in Montreal. He's old enough to remember when speaking two languages was considered a handicap. He recalls a cousin ragging him: "He said, 'You're not going to learn to speak English properly'. Not only is that not true, but bilingualism gives you benefits in what we call executive control."

Gold seldom speaks French now, though he has learned Spanish to talk with his Mexican-born wife and her relatives. His next task is to see if learning a second language in adulthood would give some protective benefit to those of us who missed the chance to be bilingual as children. That, he says, "would be more useful to people."