Accessibility links
Merck Halts Sale Of Niacin Drug In 40 Countries : Shots - Health News Tredaptive was never approved in the U.S., but it has been sold in many countries around the world. A large, international study found the drug did not reduce the risk of heart disease and stroke, yet did trigger some serious side effects. 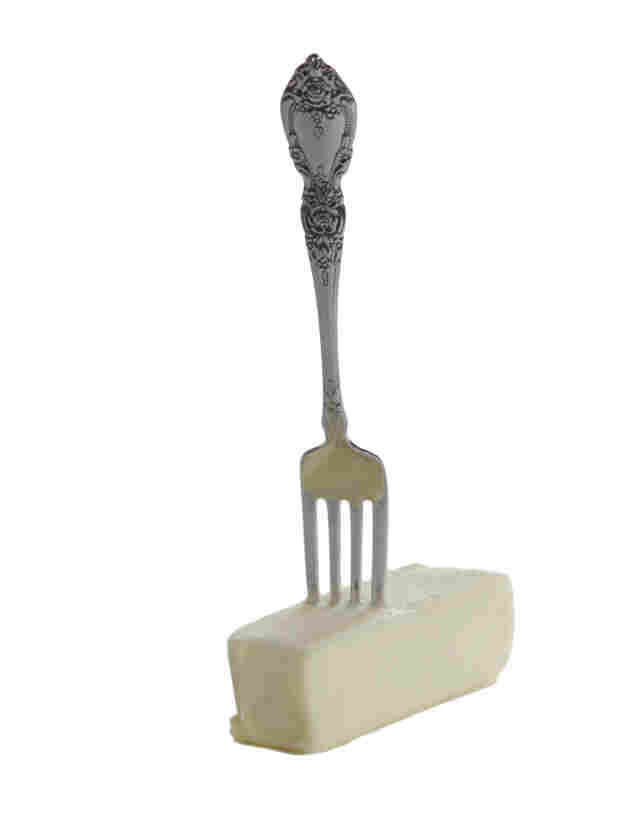 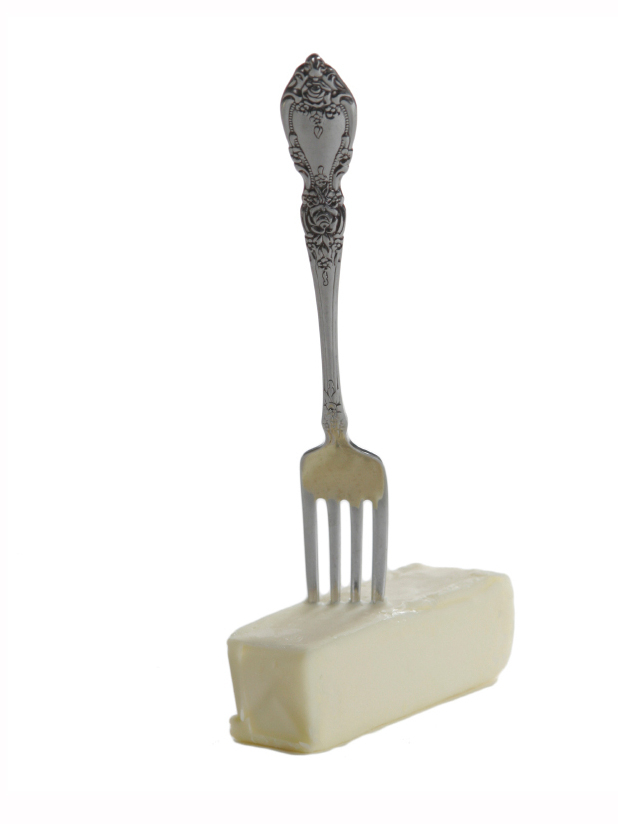 Tredaptive, a booster of good cholesterol, is dead.

Drugmaker Merck just stuck a fork in a vitamin-based drug to prevent heart disease and stroke.

The company is withdrawing Tredaptive, a long-acting pill combining niacin (No. 3 in the long list of B vitamins) and laropiprant, a chemical that reduces the unpleasant skin flushing caused by high doses of niacin.

Tredaptive was never approved in the U.S. — the Food and Drug Administration rejected the drug under another name in 2008. But now Merck is taking the medicine off the market in 40 countries where it has been sold. The company also told doctors to stop prescribing it.

Merck said in December that a big study found the drug didn't work. What's more, people taking it had more serious side effects than those who got a placebo. People in both groups also got simvastatin (sold under the brand-name Zocor) to lower their bad cholesterol, or LDL.

Niacin is one of the few ways to boost good cholesterol, or HDL. People whose HDL is too low are at a higher risk of having heart attacks and strokes, even when their LDL is right where it ought to be.

Many people who take niacin for this reason can't tolerate it, though. So a drug that had the good effects of niacin without the discomfort looked appealing.

The failure of Tredaptive has cast a pall on the whole idea that raising HDL with a drug can help patients avoid heart attacks and strokes.

Cleveland Clinic cardiologist Steven Nissen told Shots last month that he wasn't willing to ditch the idea that boosting HDL would reduce heart disease. Nevertheless, he said then, the failure of Tredaptive represented "a serious blow to the theory."

Merck's withdrawal of the drug won't put a dent in the fortunes of the company. Global sales amounted to a puny $13 million for the three quarters that ended last September.