Accessibility links
How Long Does It Take To Shake A Cough? : Shots - Health News People expect coughs to last about half as long as they actually do. This misconception may lead patients to ask their doctors for antibiotics to treat cases of bronchitis that would go away without treatment.

How Long Does It Take To Shake A Cough?

How Long Does It Take To Shake A Cough? 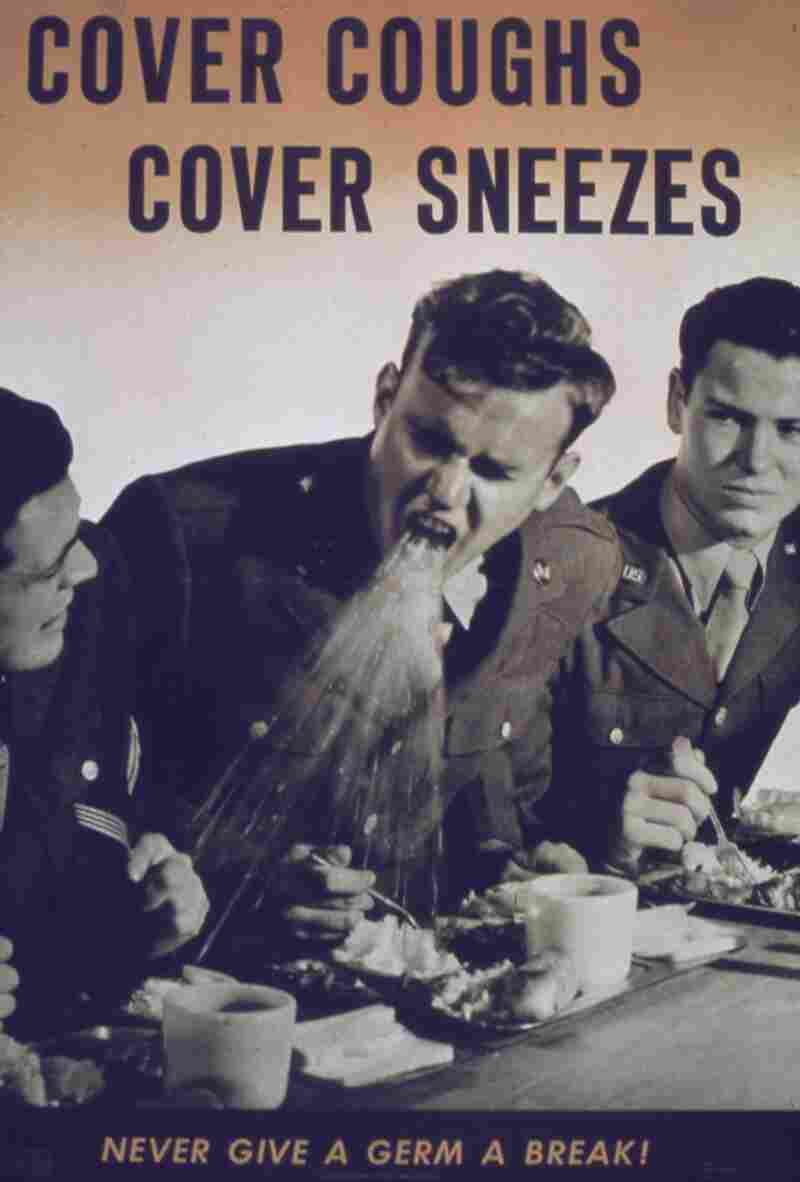 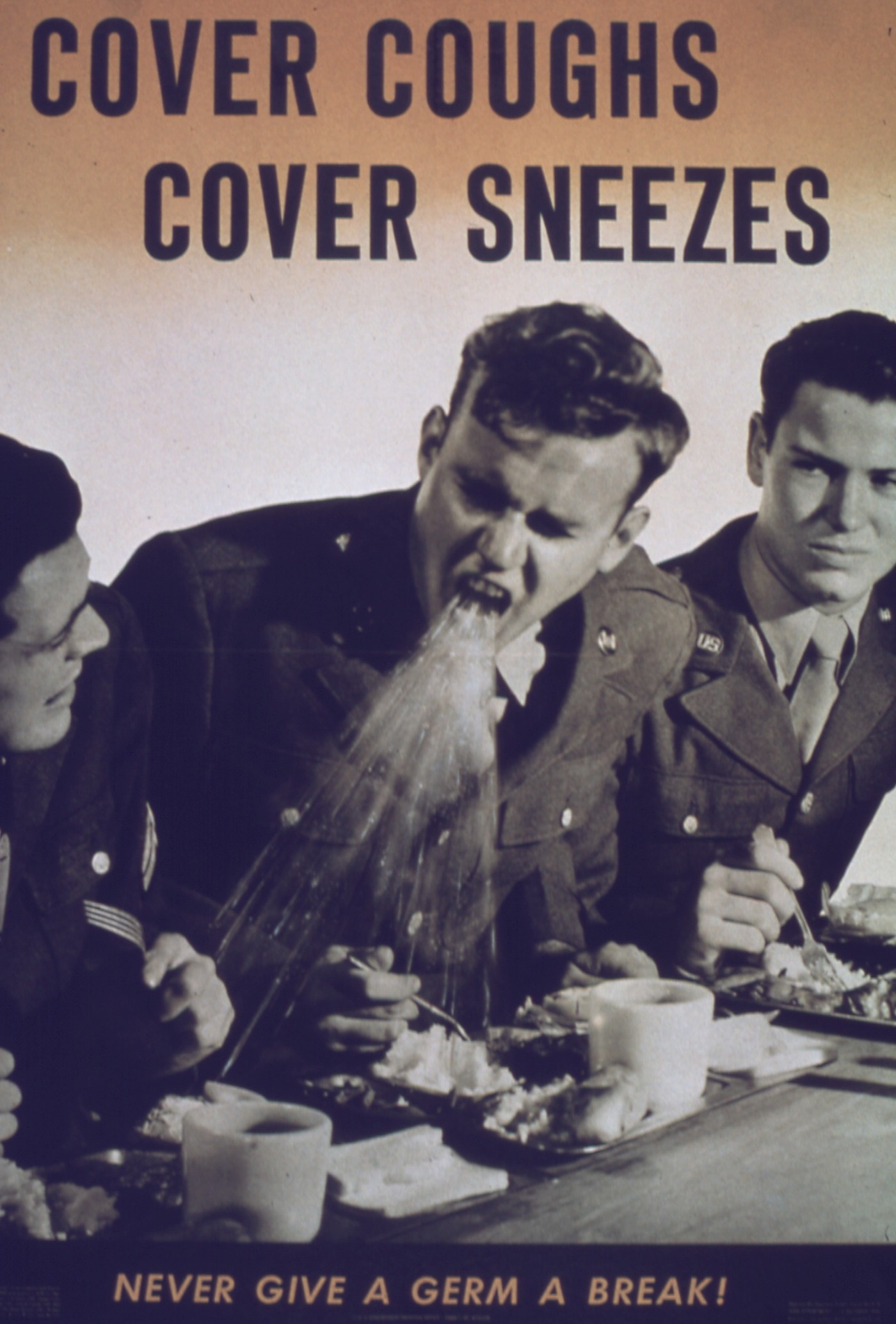 Antibiotics only work against bacteria, but many people get the drugs to treat viral infections, too.

More than half of people coughing and wheezing from acute bronchitis are treated with antibiotics, even though less than 10 percent of the cases involve bacterial infections.

So why do people keep popping antibiotics that won't help them?

Results from a study published in the Annals of Family Medicine suggest that one reason may be that people tend to underestimate how long their coughs should last. If you think you should be well but aren't, you might be more likely to lean on your doctor for a prescription.

University of Georgia's Dr. Mark Ebell and his colleagues surveyed almost 500 adults and found they expected coughs to last an average of seven to nine days. However, a review of the current medical literature shows that the average cough lasts about twice as long — nearly 18 days.

It's unclear why people underestimate the duration of coughs. Ebell says it might be because other common illnesses, such as the flu, do last about a week and that people are "conflating those two things."

Ebell's study also found that people who had previously taken antibiotics for acute bronchitis were more likely to believe antibiotics should always be used.

Unnecessary use of antibiotics can contribute to the development of antibiotic-resistant bacteria. The Centers for Disease Control and Prevention has already launched an online campaign to increase public awareness about the differences between bacterial and viral infections.

But the results of this study suggest doctors and public health educators should also focus on setting more realistic expectations about the duration of coughs.

Even as more patients learn the facts, Ebell says doctors have a responsibility to do a better job. "We have a duty to do what's best for our patients and that duty includes not doing harm to them by giving them a medication that isn't going to help," he says.