Accessibility links
Why Some Hospices Turn Away Patients Without Caregivers At Home : Shots - Health News Hospice policies that reject patients on the grounds that no one's at home to care for them, while increasingly rare, do still exist around the country. But for many families, that's just not an option.

Why Some Hospices Turn Away Patients Without Caregivers At Home

Why Some Hospices Turn Away Patients Without Caregivers At Home 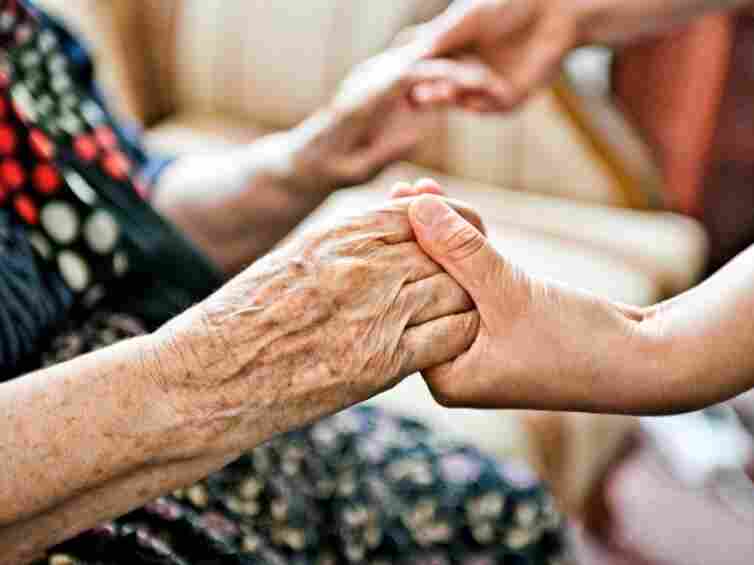 Some hospices require patients to have a caregiver at home. But for many families, that's just not an option. Guven Demir/iStockphoto hide caption 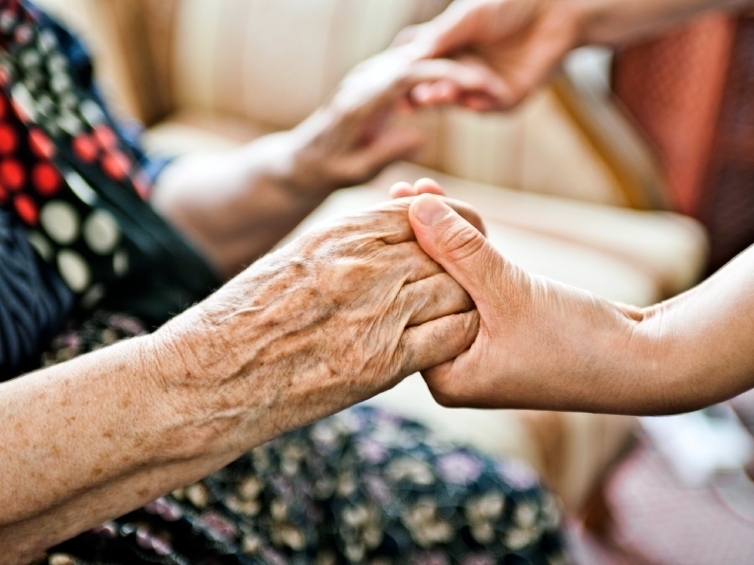 Some hospices require patients to have a caregiver at home. But for many families, that's just not an option.

Choosing hospice care is never an easy decision. It's an admission that the end is near, that there will be no cure.

But even after a family has opted for this end-of-life care, some still face an unexpected hurdle: Twelve percent of hospices nationwide refuse to accept patients who don't have a caregiver at home to look after them, according to a recent survey of nearly 600 hospice providers published in Health Affairs.

That doesn't jibe with the reality facing many hospice patients — roughly 42 percent of whom were living in a private home when they died, according to numbers for 2011 provided by the National Hospice and Palliative Care Organization. And it's not uncommon for elderly people, even if family members are providing their care, to be on their own during the day, say advocates.

"Lots of families can't afford to stop working to care for a patient," says Terry Berthelot, a senior attorney at the Center for Medicare Advocacy's Mansfield, Conn., office, where she works with seniors who've been denied hospice care, among other things.

Once a patient chooses to enter hospice, the benefits include medical treatment for non-curative purposes such as pain and symptom management, as well as emotional and spiritual support for patients and their families. Depending on a patient's needs, a nurse, home health aide or other hospice worker generally visits a patient on a regular basis.

When a physician orders hospice care for a patient, but the hospice refuses to provide services without a caregiver, it's usually because the hospice considers the home to be an unsafe environment, says Berthelot.

Such policies are a holdover from the early 1980s, when Medicare first began to cover hospice services, says Jeanne Dennis, senior vice president at Visiting Nurse Service of New York, which provides hospice care to 900 patients daily, among other services.

"That was one of the first barriers that many programs eliminated," says Dennis. Today, most hospices focus on making it as easy as possible to access hospice services, she says. "You don't need to have a primary caregiver at home."

The good news for patients and their families is that such restrictions are increasingly rare, says Dennis. (The bad news: As the Health Affairs study points out, it's far more common for hospice enrollment policies to discourage patients with high-cost medical needs.)

But if hospice says "no" because there's no caregiver, it shouldn't be hard to find another that will accept the patient.