Accessibility links
Hey, Kid, You Could Be A 'Disaster Hero' : Shots - Health News The American College of Emergency Physicians and FEMA are hoping to teach children what to do before, during, and after disasters using their online game, Disaster Hero.

Hey, Kid, You Could Be A 'Disaster Hero'

Hey, Kid, You Could Be A 'Disaster Hero' 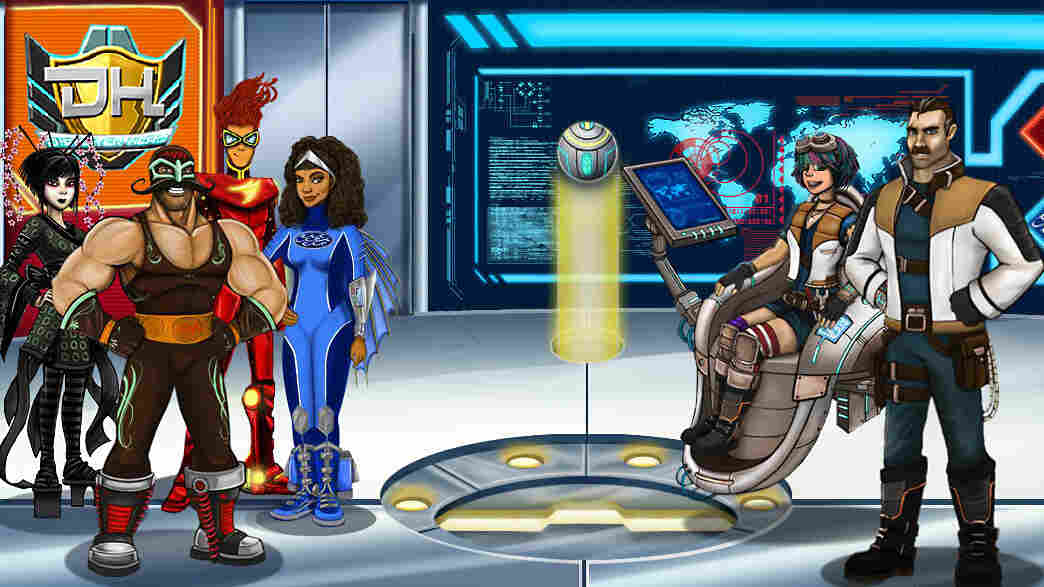 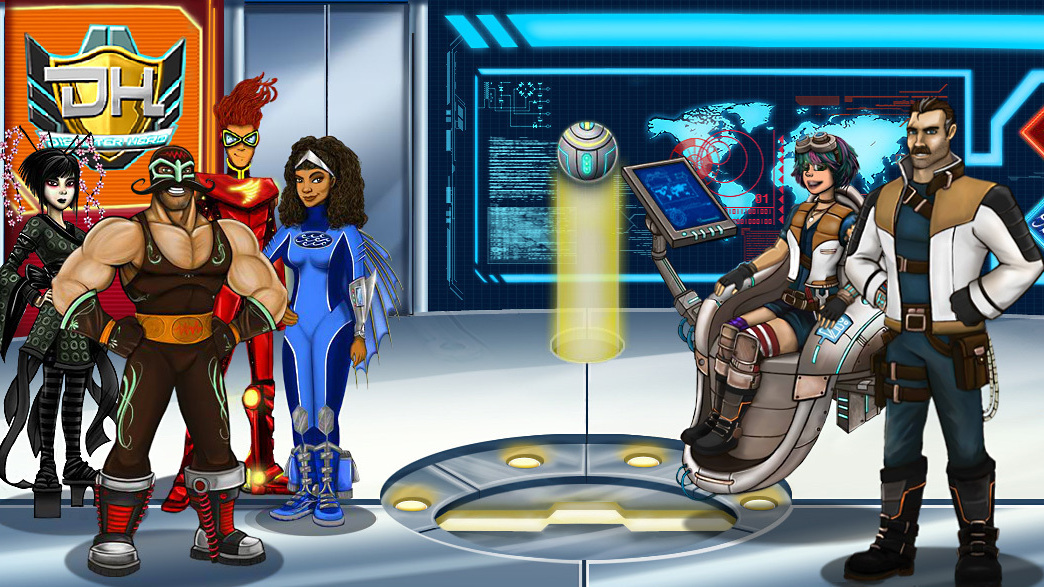 To teach kids about coping with trouble, even the doctors in the emergency room figure a video game is the way to to go.

So the American College of Emergency Physicians has created Disaster Hero, an online game, that can help kids learn what to do before, during and after earthquakes, floods, hurricanes and tornadoes.

The game is geared toward children in grades 1 through 8. There are three levels pegged to kids' reading ability.

Kids create their own online personas then match wits with cartoon characters in a game-show format. In the process, players learn the basics of preparedness, danger signals, typical effects of common disasters and how to deal with some common injuries.

Other features include arcade games and puzzles to teach kids about escape routes and avoiding hazards. A search for hidden objects teaches them what to put in their emergency kit, and quizzes make sure they're paying attention.

Disaster Hero, developed under a $1.5 million grant from the Federal Emergency Management Agency, was three years in the making. Like FEMA's emergency preparedness campaign Ready, the game emphasizes being informed, making a plan and building a kit.

In responding to FEMA's original request for new and innovative ways to prepare the public for disasters, ACEP decided that children could be the catalyst. "We figured that if kids are asking their parents 'What's our plan?' or 'Do we have a home kit?' that that would get parents thinking about it," says Rick Murray, ACEP's director EMS and Disaster Preparedness. "So we weren't approaching it through the parents but approaching it through the kids."