Accessibility links
Why Some Families Won't Qualify For Subsidized Health Insurance : Shots - Health News Under the health care overhaul, many people who find their job-based health coverage too expensive can get help buying insurance through exchanges. But rules just finalized by the Internal Revenue Service will limit who is eligible for a subsidy and could leave some families shut out.

Why Some Families Won't Qualify For Subsidized Health Insurance

Why Some Families Won't Qualify For Subsidized Health Insurance 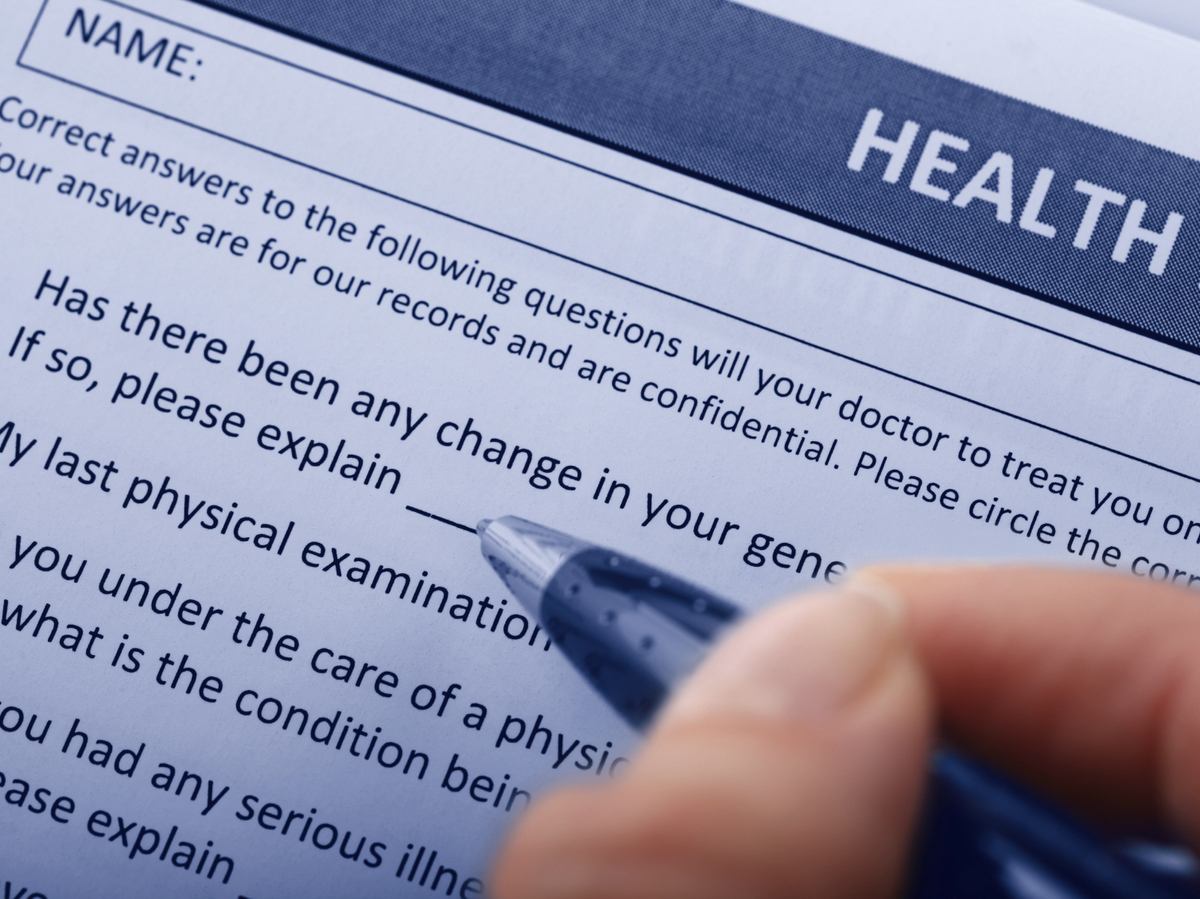 Quite a few families with expensive job-based health insurance may be ineligible for federal subsidies to help them buy cheaper coverage through new online insurance markets, under final rules released Wednesday by the Internal Revenue Service.

Under the federal health law, low- and moderate-income workers with job-based coverage that is deemed unaffordable can opt out of it and turn to new marketplaces, called exchanges, to buy subsidized insurance.

But the rule defines the standard for affordability more narrowly than most consumer groups had hoped. The threshold is defined as less than 9.5 percent of household income to cover the employee's share of premium costs — not on what he or she must pay to cover the entire family, which is generally more expensive.

Consumer groups had hoped to sway the IRS to base the affordability threshold on the cost of a family plan, saying the rules could prevent some children and spouses from getting coverage. A July report from the Government Accountability Office estimated that a small percentage of uninsured children — 6.6 percent of the total, or at least 460,000 — may be shut out because of how the government proposed to define affordable coverage.

"It doesn't make sense to test the affordability of children's coverage by looking at the cost of covering one person, the employee," said Joe Touschner, senior health policy analyst at Georgetown University's Center for Children and Families. More than 100 groups, including the March of Dimes, the American Academy of Family Physicians and the Children's Defense Fund, had signed a letter to the Treasury Department making that argument.

Touschner acknowledged that if the IRS had used the cost of family coverage as the threshold it would have boosted the cost of the law because more people would become eligible for subsidies.

Supporters of the rule, among them employer groups and insurance brokers, say it closely follows the wording in the law and will be easier to administer.

The final rules also outline exemptions to the federal law's requirement that most Americans carry health insurance coverage, including not being able to afford coverage.

The exchanges and subsidies, as well as the requirement that most Americans carry insurance, go into effect on Jan. 1, 2014.