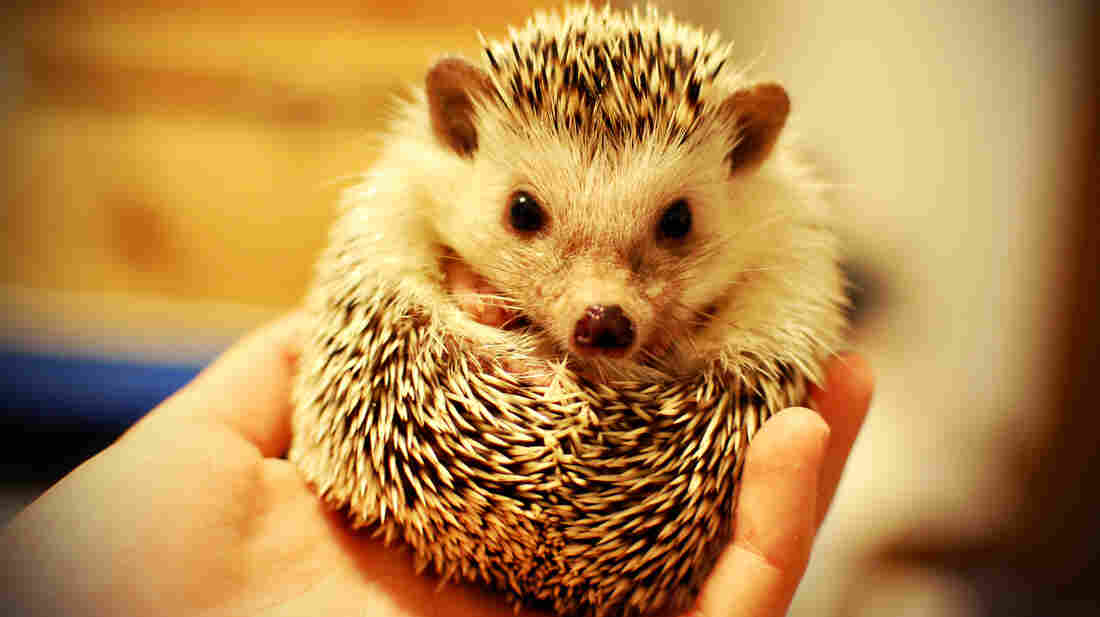 We have no reason to think this little guy isn't clean as a whistle, but some hedgehogs carry salmonella. Flickr hide caption 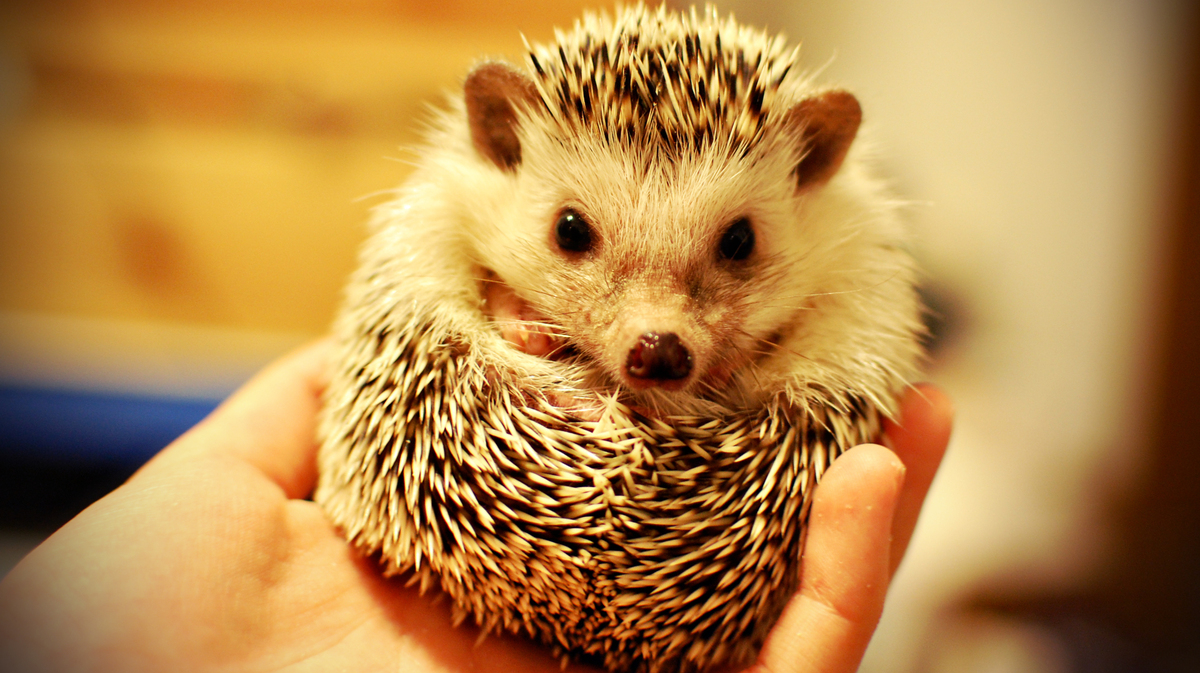 We have no reason to think this little guy isn't clean as a whistle, but some hedgehogs carry salmonella.

Salmonella is one of the most common illnesses people get from food. Undercooked ground beef is risky. And some of the biggest recalls ever involved eggs potentially contaminated by the bacteria.

Now the Centers for Disease Control and Prevention is warning that pet hedgehogs can transmit salmonella, too. Hedgehogs? Were the pet turtles carrying salmonella not cute enough?

Since January 2012, there have been 20 reports of infections with a "historically rare" strain of salmonella that appears linked to hedgehogs, according to an account in the latest Morbidity and Mortality Weekly Report.

Four people were hospitalized. A Washington man in his 90s died. Almost half the people who got sick were kids 10 or younger.

Public health officials advise that hedgehog owners wash their hands well after handling hedgehogs or anything the critters may have touched. Adults should make sure kids and their pals do too.

For that reason it's probably obvious, but don't let hedgehogs run around in the kitchen or anywhere else where food is prepared or eaten. And that includes bathing hedgehogs in the kitchen sink.

Though the advice is quite sensible overall, there's one piece that could be very difficult to stick with because the animals are just so darn cute. "Do not snuggle or kiss hedgehogs," the CDC says.