Accessibility links
Aging Poorly: Another Act Of Baby Boomer Rebellion : Shots - Health News Many of them have cut out smoking, and rates of heart attack and emphysema have declined. But baby boomers are burdened with diabetes, hypertension and many other chronic conditions. Researchers say too little exercise and a rise in obesity threaten baby boomers' golden years. 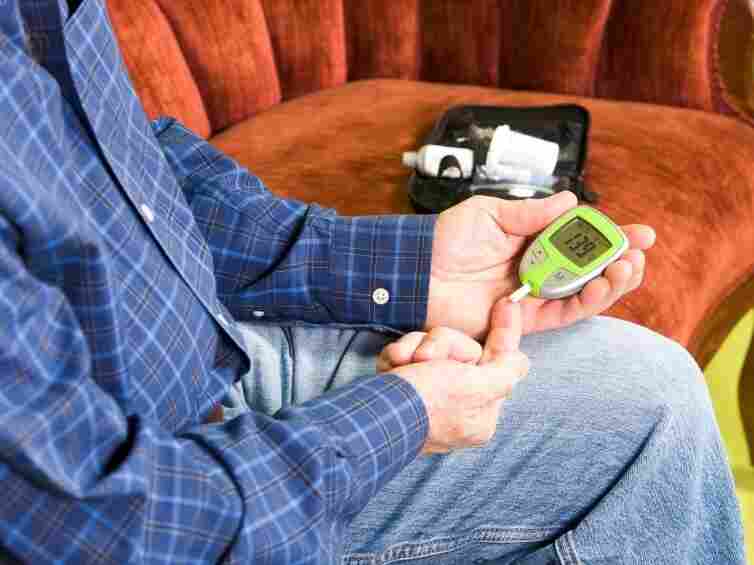 Health researchers say the proportion of people in their late 40s to 60s with diabetes, hypertension or obesity has increased over the past two decades. iStockphoto.com hide caption 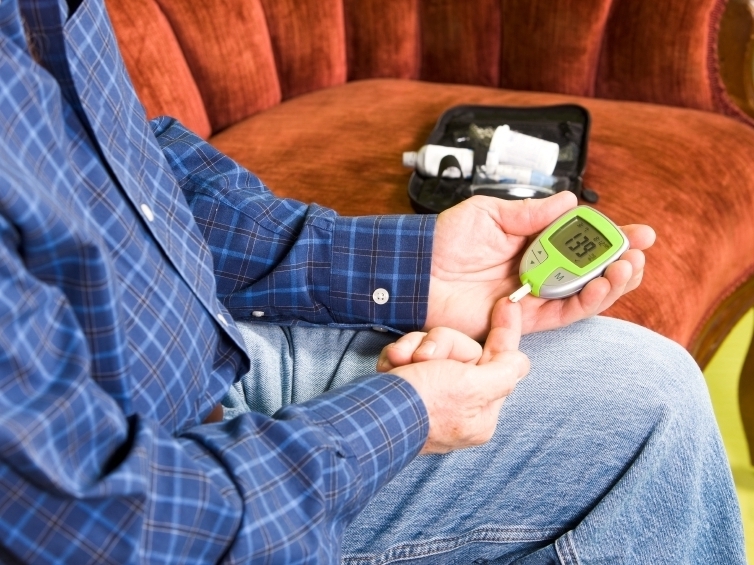 Health researchers say the proportion of people in their late 40s to 60s with diabetes, hypertension or obesity has increased over the past two decades.

Baby boomers have a reputation for being addicted to exercise and obsessed with eating well.

But that story didn't jibe with what physician Dana E. King and his colleagues see walking through the door of their family practice every day in Morgantown, W.Va.

"The perception is that the baby boomers are very active — they are, you know, climbing up mountains, and they are a very healthy bunch," says King, a professor in the department of family medicine at the West Virginia University School of Medicine. "We actually see people that are burdened with diabetes, hypertension, obesity, [and] who are taking an awful lot of medication."

So King and his colleagues mined data from the National Health and Nutrition Examination Survey, a big federal survey, to compare baby boomers — those who are now in their late 40s to 60s — with people from two decades ago who were in that age bracket.

There were some surprises, says King, who, along with his colleagues, reports the results in the journal JAMA Internal Medicine.

Baby boomers are healthier in some important ways. They are much less likely to smoke, have emphysema or get heart attacks. But in lots of other ways, the picture's not so great.

Double the percentage of baby boomers, as compared with the previous generation, need a cane or a walker to get around. And even more have problems so bad that they can't work.

King says the reasons are pretty clear: big increases in obesity and big decreases in exercise.

"About half of people 20 years ago said they exercised regularly, which meant three times a week, and that rate now is only about 18 percent," he says. "That's an astonishing change in just one generation."

The impact could be far-reaching if millions of baby boomers are already in such bad shape just as they're starting to grow old.

"The implications for health care costs in the next decade are astounding," King says. "The baby boomers are going into those high medical-use years in much worse condition than their forefathers."

The report comes at a time when the baby boomers are starting to enter old age in large numbers. "There are ... something like 10,000 a day reaching 65," says Richard Suzman of the National Institute on Aging. "It doesn't look good."

Part of the reported decline in health may be that baby boomers look sicker. They're getting diagnosed and treated for health problems their parents never knew they had.

But there may also be something else going on. "I'm part of the leading edge of the baby boom, and I know from personal experience that we have high expectations of life," says Linda Martin, who studies health trends at the Rand Corp. "And so it could be that the decline in reports of excellent health could simply be that we have [a] higher expectation of what excellent health is."

Despite all this, baby boomers are living longer than their parents. But along the way, they're having a lot more knee operations and taking a lot more pills for blood pressure, cholesterol and diabetes.