Accessibility links
Need A Price For A Hip Operation? Good Luck With That : Shots - Health News When researchers asked hospitals how much a total hip replacement would cost a 62-year-old woman paying cash, a surprising number couldn't or wouldn't say. Health care could learn something from the car industry about working with consumers, critics say.

Need A Price For A Hip Operation? Good Luck With That

Need A Price For A Hip Operation? Good Luck With That 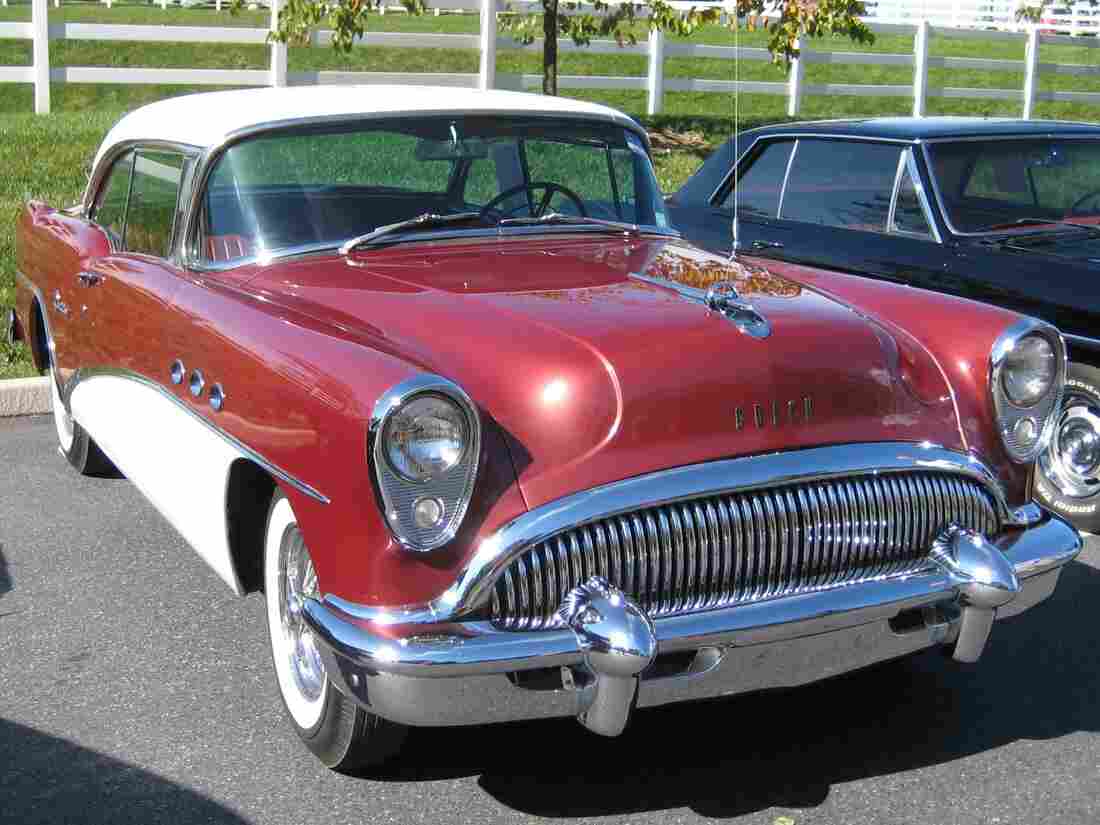 If you bought this 1954 Buick when it was new, the price was just about as mysterious as it is today for hip replacement surgery. Hugo90/Flickr hide caption 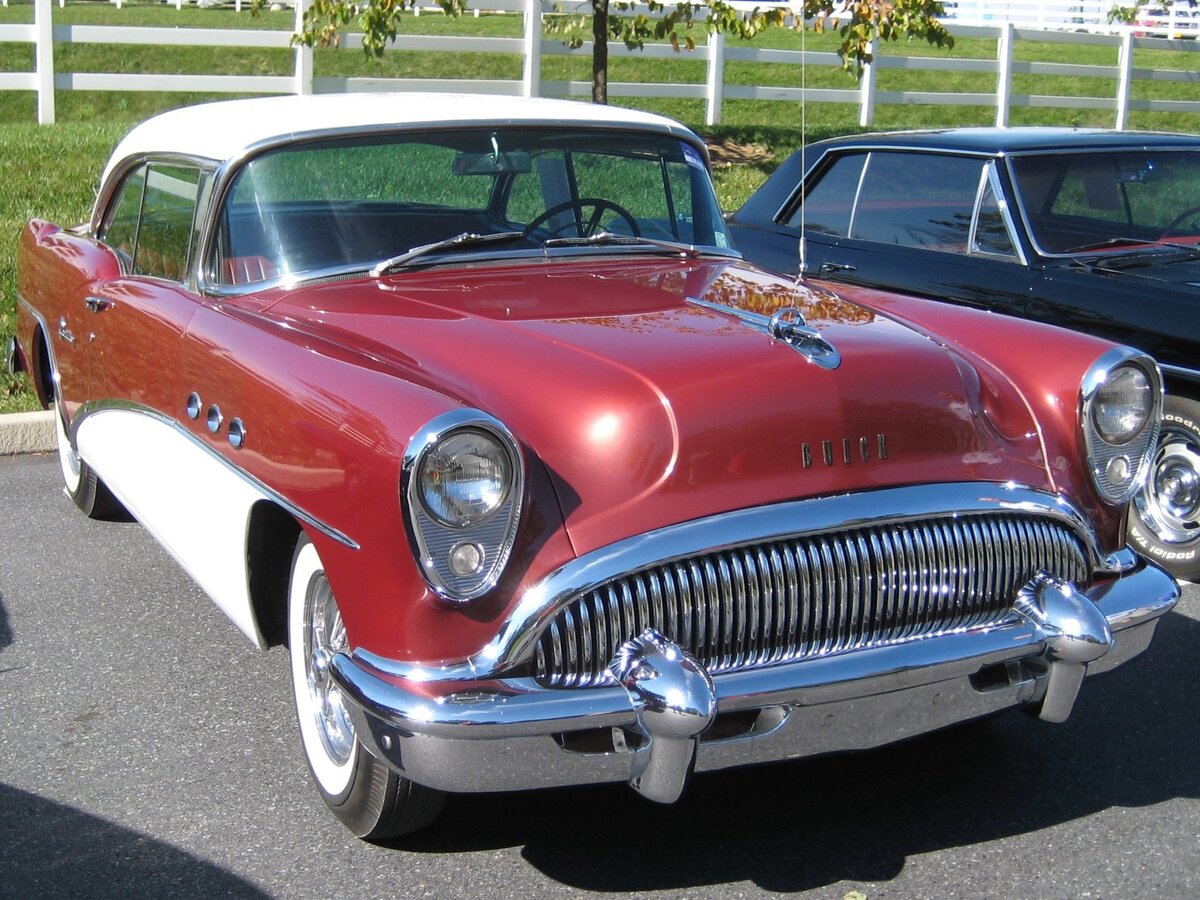 If you bought this 1954 Buick when it was new, the price was just about as mysterious as it is today for hip replacement surgery.

Let's say your 62-year-old granny is feeling creaky. One of her hips has been giving her trouble, and her doctor tells her it's time to get it replaced with an implant.

There's a catch. Grandma isn't old enough for Medicare and she doesn't have health insurance. She does, however, have a stack of cash in the bank and is willing to pay for surgery right away.

So how much will it cost her?

Researchers from Iowa called 20 top-rated orthopedic hospitals across the country using a script based on Grandma's predicament. They asked for the lowest price (everything included) for a total hip replacement. The researchers also asked two other hospitals in each state and Washington, D.C., for good measure.

Getting an answer wasn't easy. Of the top 20 hospitals, only 9, or 45 percent, provided a bundled price that included fees for both the doctors and the facilities.

But that response looks terrific compared with how the other hospitals did. The researchers were able to get a bundled price estimate from only 10, or about 10 percent, of the other 102 hospitals they queried.

The researchers were able to piece together prices in quite a few instances by contacting doctor groups when hospitals provided only their fees.

Even after incorporating those figures, however, total pricing information was available for only 60 percent of the top hospitals and 63 percent of the others.

The findings were just published online by JAMA Internal Medicine.

Why couldn't more hospitals comply? Some said a doctor would need to see a patient before an estimate could be given. Others said they didn't give out prices over the phone. Some just said there was no way they could do it.

"Our calls to hospitals were often greeted by uncertainty and confusion by the hospital representatives about how to assist us," the researchers wrote. "It is sobering to compare our experience with the best practices we have come to expect from other service industries."

Buying a car used to be like this, an accompanying editorial points out: "A 2013 hip replacement looks a lot like a 1954 Buick." But a 1958 federal law that required dealers to post sticker prices on vehicles began a long road to fuller disclosure about prices and specifications that have changed the marketplace for automobiles.

Now it's time for hospitals and doctors to do a better job, the authors of the editorial write. "There is no justification for the inability to report a fee estimate, or a 12-fold price variation for a common elective procedure," they declare.

As a matter of fact, they argue, the health care business is even worse off than the car business was. Many doctors and hospitals don't know the price of their products, unlike car dealers.

"The history of the automobile industry shows that information asymmetry is treatable," they write. "Health care will need to travel down a similar path. It is time we stop forcing people to buy health care services blindfolded — and then blame them for not seeing."