Accessibility links
How The Sequester Could Affect Health Care : Shots - Health News Federal programs, including many that provide health care, could soon be hit with deep cuts to their budgets. Agencies won't close, but services ranging from food inspections to vaccinations could be cut back. And the health care industry warns that half a million jobs could be lost within a year. 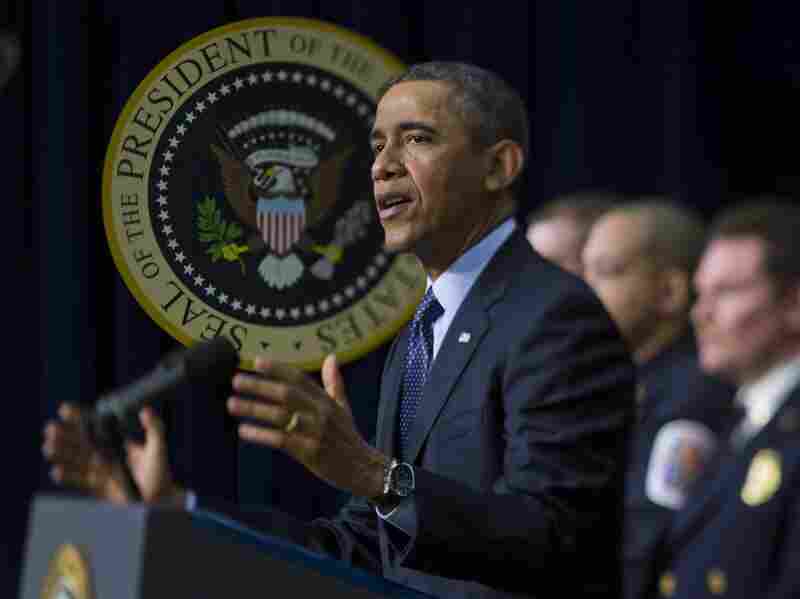 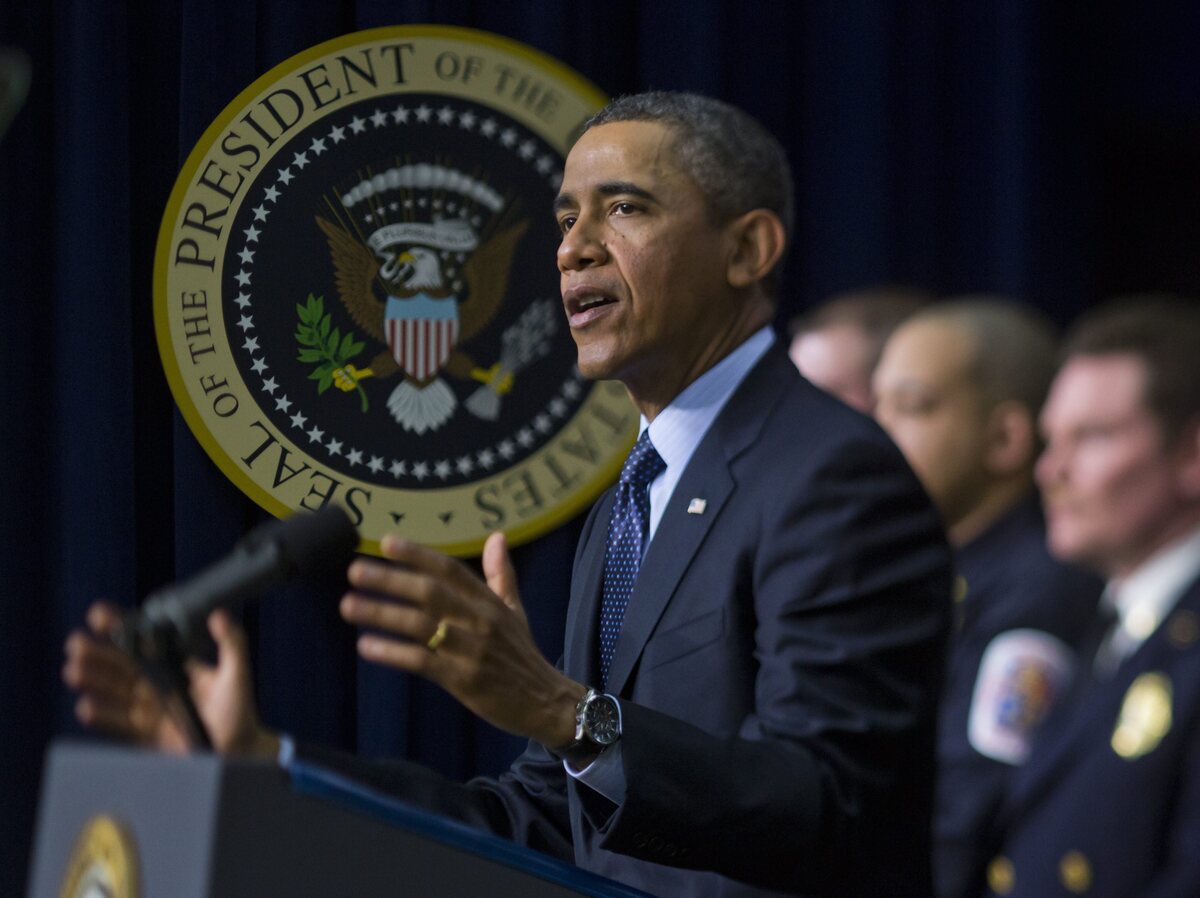 It's looking increasingly likely that $85 billion of automatic federal budget cuts known as a sequester will come to pass if Congress doesn't act by March 1.

Congress and President Obama agreed on the cuts, which will be divided evenly between defense and domestic programs, including health care, back in the summer of 2011 as part of a last-ditch effort to force a deficit-reduction deal and avert a debt limit default.

Daniel Werfel of the Office of Management and Budget explained last week in testimony before the Senate Appropriations Committee: "Agencies would be required to implement the cuts over the remaining seven months of the fiscal year, meaning that in many programs the effective cuts would be closer to 9 percent for nondefense programs and 13 percent for defense programs when compared to what agencies would spend during this period under normal circumstances."

The Obama administration has been arguing for months that such cuts would have, if not devastating, at least highly painful effects on programs that affect real people.

According to a letter to the Senate Appropriations Committee from Department of Health and Human Services Secretary Kathleen Sebelius, the required cuts "would result in about 3,000 fewer inpatient admissions and 804,000 fewer outpatient visits provided in [Indian Health Service] and tribal hospitals and clinics."

Sebelius said the reduced funding would also result in 424,000 fewer HIV tests conducted by grantees of the Centers for Disease Control and Prevention and "2,100 fewer domestic and foreign facility inspections of firms that manufacture food products to verify that domestic and imported foods meet safety standards" by the Food and Drug Administration.

Medicaid and the Children's Health Insurance Program are exempt from the automatic cuts, as are many other safety-net programs and Social Security. But Medicare is not. Well, not completely.

Under a specially negotiated provision, Medicare beneficiaries will not be subject to benefit cuts. But Medicare providers can be docked up to 2 percent.

That has prompted a loud outcry from the health care industry. A joint study funded last year by the American Hospital Association, American Nurses Association and American Medical Association estimated that should the cuts take effect, nearly a half a million health care jobs could be lost in just the first year.

Also not exempt from the cuts is most of the funding for the Affordable Care Act, despite the last-minute efforts of states and the federal government to prepare for next year's rollout of most of the law's big benefits.

A program that will not be cut, however, is the one providing insurance for people with pre-existing conditions. Last Friday the administration announced it would not accept any new applications for the program, to preserve the program's remaining funds until the end of the year. That's when those currently enrolled can transition into new health insurance coverage under the law.