Accessibility links
Why The Hospital Wants The Pharmacist To Be Your Coach : Shots - Health News Hospitals are partnering with pharmacies to keep discharged patients from returning too soon. Walgreens, for one, is helping hospitals to manage patients' medications after they go home. 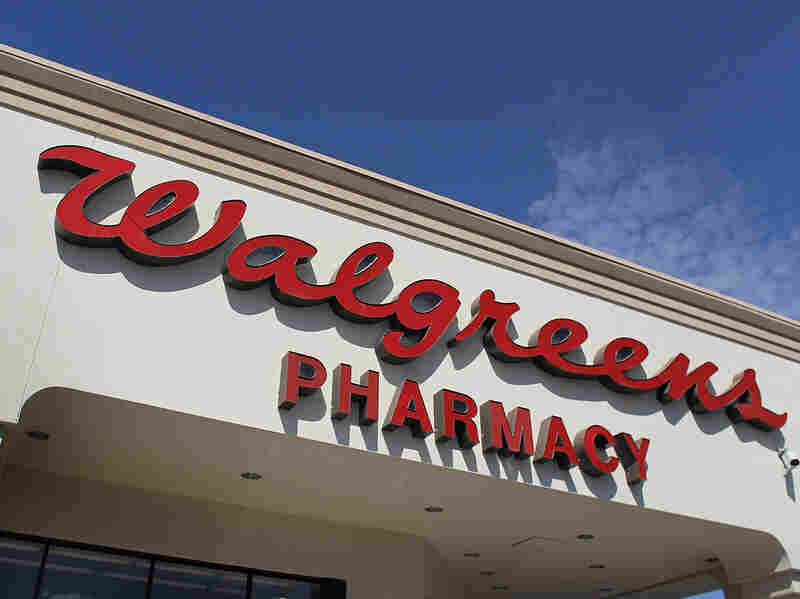 Walgreens is one of several pharmacies that have partnered with hospitals to help manage patients after they've returned home. Joe Raedle/Getty Images hide caption 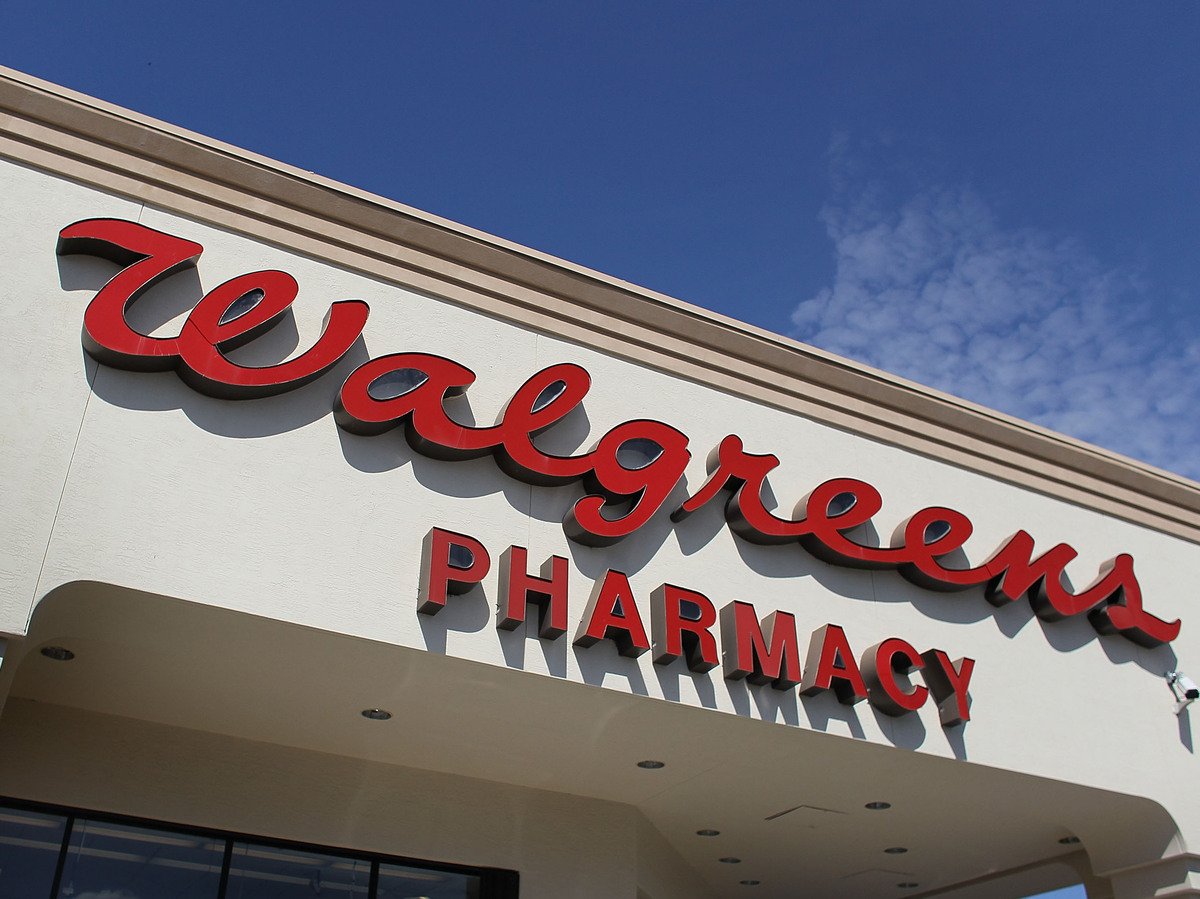 Walgreens is one of several pharmacies that have partnered with hospitals to help manage patients after they've returned home.

About 1 in 5 Medicare patients who leave the hospital come back within 30 days. Those return trips cost U.S. taxpayers a lot of money — more than $17 billion a year.

In October, the federal government started cracking down on hospitals, penalizing them if too many of their patients bounce back.

That has some hospitals going to the corner drugstore for help managing the care of patients like Dorothy Irene Tucker. She is a cheerful 73-year-old who's about to be discharged from Washington Adventist Hospital just outside of Washington, D.C.

She says they don't let you sleep much in the hospital. "To draw the blood, they would come in, like, twice before morning," Tucker says.

It's pretty common for patients to leave the hospital sleep-deprived. Many haven't been eating regularly, and lots of them are still coming to terms with whatever event landed them in the hospital in the first place.

It's also common for people in this bewildered state to be handed a bunch of prescriptions upon discharge. Tucker takes pride in being able to manage all the different drugs she takes. But it's a long list, and even she isn't sure exactly what she's supposed to be taking once she gets home.

"I was on a lot of medications — it was, I think, all together 23 bottles. Twenty-three bottles! So they might cut me back when I go home," she says.

Patients like Tucker could use some help keeping all those drugs coordinated, and so could the hospital. So Washington Adventist is matching her up with a local pharmacist from Walgreens, the drugstore chain.

That's a new service run by Walgreens to connect patients with pharmacists who act as coaches.

Dr. Jeffrey Kang, a vice president at Walgreens, describes the new role as "our grandfather's Walgreens on steroids." Walgreens is now contracting with hospitals to eliminate conflicting prescriptions on discharge, and then the pharmacy will check back with patients to make sure they understand all their medications and take them properly when they get home.

It's a new expense for hospitals, but it can make sense. If too many patients return to the hospital within 30 days of being discharged, Medicare cuts their payments. Health care researcher Dr. Jane Brock, of the Colorado Foundation for Medical Care in Englewood, says medication errors can be a big factor in whether a patient lands back in the hospital.

"We know that people who have medication discrepancies, or are not adhering to what the health care team thought they were adhering to, have at least double the risk of becoming a readmission," she says.

Washington Adventist Hospital's Dr. Randall Wagner says his hospital was one of the first to contract with Walgreens this way.

Wagner says he's happy with the results so far. It's harder for hospitals to monitor discharged patient medications on their own than it might sound, and a lot easier to just plug in to an experienced pharmacy.

"The infrastructure of doing these callback programs is not merely that there's a telephone and someone who can dial it," Wagner explains. "It involves creating a database, creating a group of people who can call, and if the patient doesn't answer the phone, there's someone else who can call back. There's a handoff of information between the inpatient side and the outpatient side."

Research shows that having a pharmacist follow up with recently discharged patients reduces the likelihood that they'll get worse at home and have to come back.

Dorothy Tucker returned home with three fewer medications to keep track of than when she was admitted. She says she looks forward to working with the pharmacy so she can learn her new regimen.