Accessibility links
Medical Waste: 90 More Don'ts For Your Doctor : Shots - Health News A broad array of medical groups has agreed on an expanded list of things doctors shouldn't do. The idea is to curb unnecessary, wasteful and often harmful care, the sponsors say. 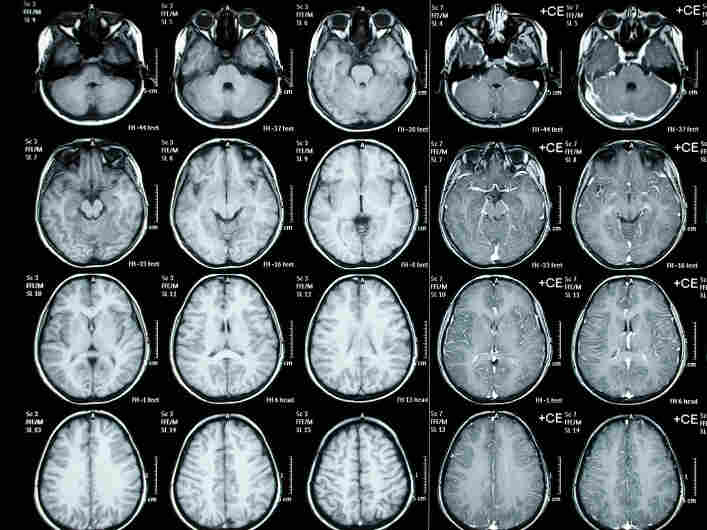 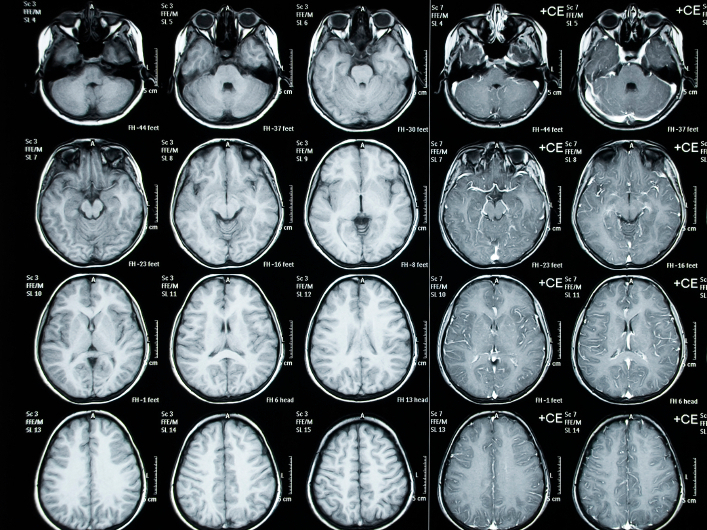 Doctors do stuff — tests, procedures, drug regimens and operations. It's what they're trained to do, what they're paid to do and often what they fear not doing.

So it's pretty significant that a broad array of medical specialty groups is issuing an expanding list of don'ts for physicians.

Don't induce labor or perform a cesarean section for a baby who's less than full term unless there's a valid medical reason, say the American College of Obstetrics and Gynecology and the American Academy of Family Physicians. (It can increase the risk of learning disabilities and respiratory problems.)

Don't automatically do a CT scan on a child with a minor head injury, warns the American Academy of Pediatrics. (Currently half of all such children get them, when simple observation is just as good and spares radiation risk.)

Don't try to normalize blood sugar in most diabetic patients over 65, exhorts the American Geriatrics Society. (It can lead to higher mortality rates.)

And on and on. The latest list totals 90 tests and procedures that are often unnecessary and potentially harmful, compiled by 17 specialty groups representing more than 350,000 doctors.

The list is the second chapter in a campaign called Choosing Wisely sponsored by the Foundation of the American Board of Internal Medicine. Last year the foundation warned against 45 tests, procedures and treatments that often do patients no good. That list was endorsed by nine medical specialty organizations.

The idea is to curb unnecessary, wasteful and often harmful care, its sponsors say — not to ration care. As one foundation official pointed out last year, rationing is denial of care that patients need, while the Choosing Wisely campaign aims to reduce care that has no value.

The campaign aims to foster the notion, among patients as well as doctors, "that when it comes to health care, more is not necessarily better," Dr. Christine Cassel of the ABIM Foundation says in a statement abut the latest list, to be officially unveiled at a Washington media event Thursday.

The sponsors promise even more lists of don'ts later this year from a dozen more specialty groups, ranging from the American College of Surgeons to the American Headache Society.

Here are some other notable tests, traditions and procedures to skip:

Don't use feeding tubes in patients with advanced dementia. Simply assisting such patients to take food by mouth is better.

Don't perform routine annual Pap tests in women between 30 and 65. Every three years is enough.

Don't hold back on providing palliative care to relieve pain and distress just because a seriously ill patient is getting treatment aimed at alleviating disease.

Don't use cough and cold medicines in children under 4 suffering from respiratory illness. They offer little benefit, can have serious side effects and risk accidental overdose.

Don't do repeat bone scans for osteoporosis more often than every two years. Healthy women over 67 with normal bone mass can go up to 10 years without a repeat bone scan.

Don't prescribe benzodiazepines, such as Valium, or sedatives and sleep aids to older adults with insomnia, agitation or delirium. They can more than double the risk of motor vehicle accidents, falls, hip fractures and death.

Don't screen for cancer in healthy individuals using CT or PET scans. The likelihood of finding cancer is around 1 percent, and the scans are likely to identify harmless findings leading to more tests, biopsies or needless surgery.