Accessibility links
Parents, Just Say No To Sharing Tales Of Drug Use With Kids : Shots - Health News Kids whose parents have talked to them about the dangers of drugs are more likely to think that using isn't OK. That message can become mixed when parents bring up their own experience. There's no need to lie to a child, but parents should be careful about offering too much information.

Parents, Just Say No To Sharing Tales Of Drug Use With Kids

Parents, Just Say No To Sharing Tales Of Drug Use With Kids 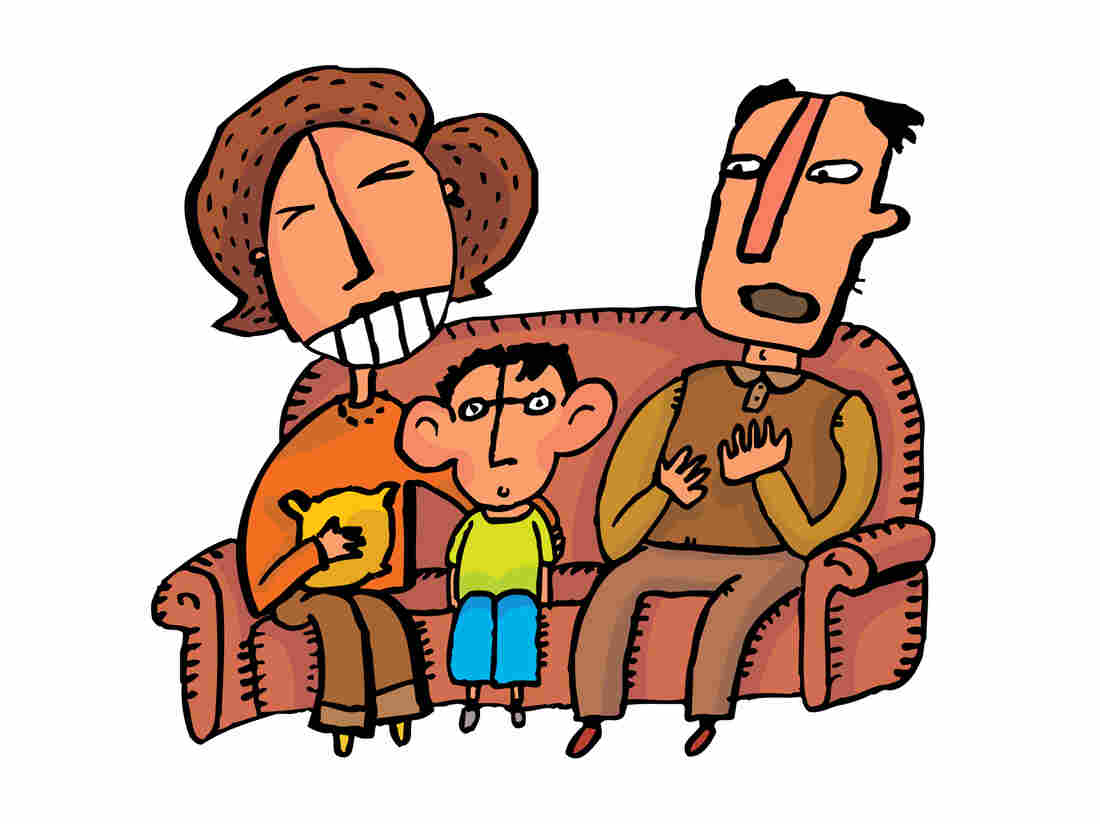 Have a talk about avoiding drug use early and often. And don't overshare. iStockphoto.com hide caption 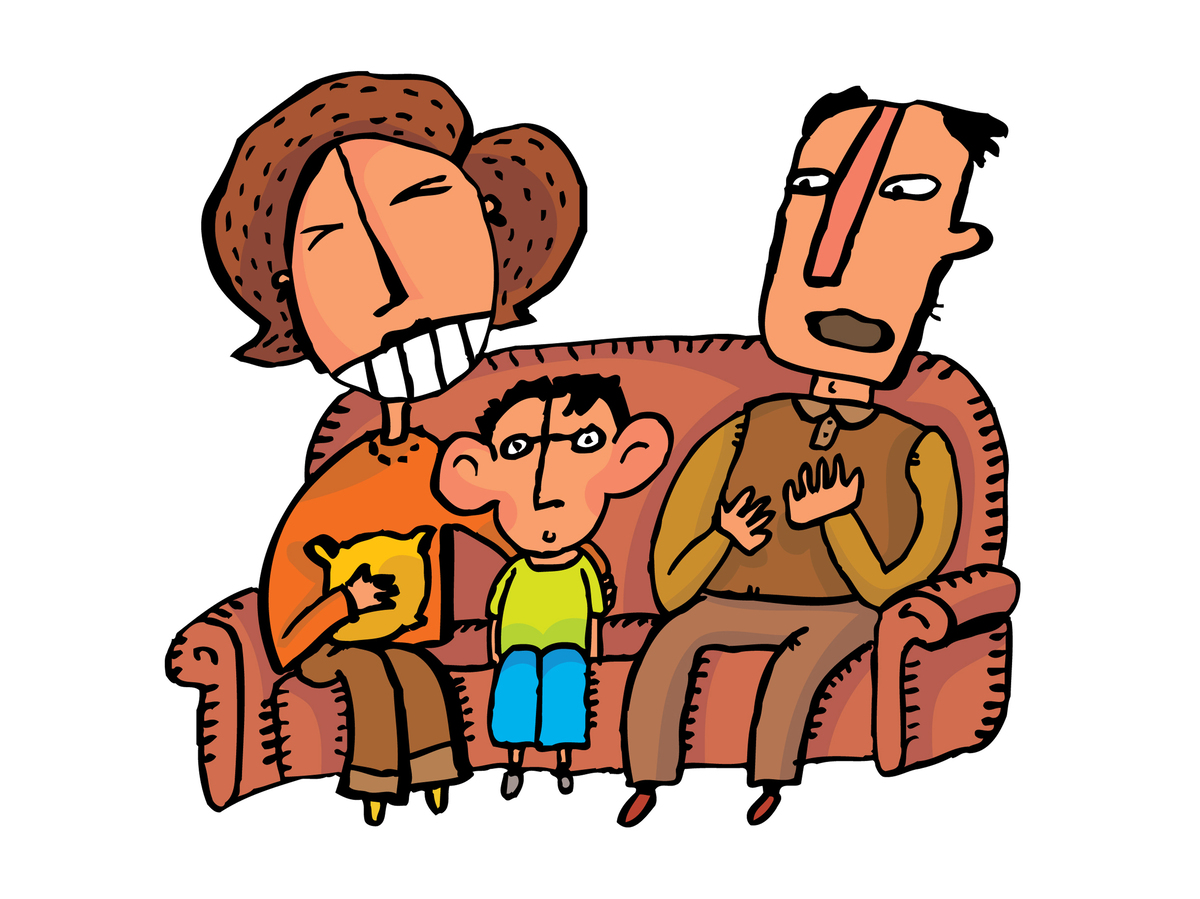 Have a talk about avoiding drug use early and often. And don't overshare.

It's a moment many parents dread — sitting down to talk with their kid about drugs. What should they say? Will the conversation have any effect? And should they mention their own youthful indiscretions?

Parents can get advice from the family doctor or pediatrician and places like the Partnership at Drugfree.org (formerly the Partnership for a Drug-Free America), though there's not been much evidence to back up the recommendations.

"We've been going on what we think is the best," says Jennifer Kam, an assistant professor of communication at the University of Illinois at Urbana-Champaign.

A survey of middle school students, conducted by Kam and a colleague, finds that these conversations are indeed worth having. But how parents address their own past drug use might be having unintended effects.

When it comes to addressing their past, parents shouldn't lie. But use of drugs isn't something they should volunteer either, Kam says.

She draws that conclusion from the survey of 561 sixth-, seventh- and eighth-graders in Illinois. Kids who said their parents had talked to them about drugs were more likely to have anti-drug attitudes. But those who parents' conversations had included their own past drug use were more likely to say that using drugs wasn't such a big deal. The findings appears in Human Communication Research

"There could be explanations for it," Kam says. "Kids might be interpreting it as 'Mom and Dad used, and they're still here.' " Those children might think that their parents won't disapprove too much if they also give illicit drugs a try.

The findings didn't surprise Dr. Sharon Levy, director of the Adolescent Substance Abuse Program at Boston Children's Hospital. "It really works when parents talk to their kids about substance use," she says. But they need to be clear. "In my clinical experience, a lot of times kids are really confused about their parents' advice about substance abuse."

What makes a difference?

"I would encourage parents to clearly tell their kids they don't approve of using [and that] there are consequences," Kam says. She recommends advising children on how to avoid offers of illicit substances, establishing family rules and talking about other people who got in trouble from using.

And having just one big talk about drugs is probably not the best way to approach the subject, Kam says. She recommends making the anti-drug message the topic of an ongoing conversation that can be carried out in casual circumstances, like in the car.

The conversations should start as early as fifth grade, before the child is likely to get offered drugs or alcohol or cigarettes, says Tom Hedrick, senior program officer and founding member of the Partnership at Drugfree.org. The earlier kids first try these substances, the more likely they are to run into trouble. "Early intervention can head off serious addiction down the road," he says.

Levy says parents should "emphasize why you think your kids shouldn't try — even if you did." And they shouldn't feel hypocritical for not disclosing all the details. "It's fine to have your opinion change over the years, to say you've made mistakes in the past," she says.