Accessibility links
Morning-After Pills Don't Cause Abortion, Studies Say : Shots - Health News Emergency contraceptives like Plan B and ella are effective at preventing pregnancy after unprotected sex. Claims that the pills are tantamount to abortion, however, aren't supported by science, say researchers. The only way the drugs work is by stopping a woman's body from ovulating. 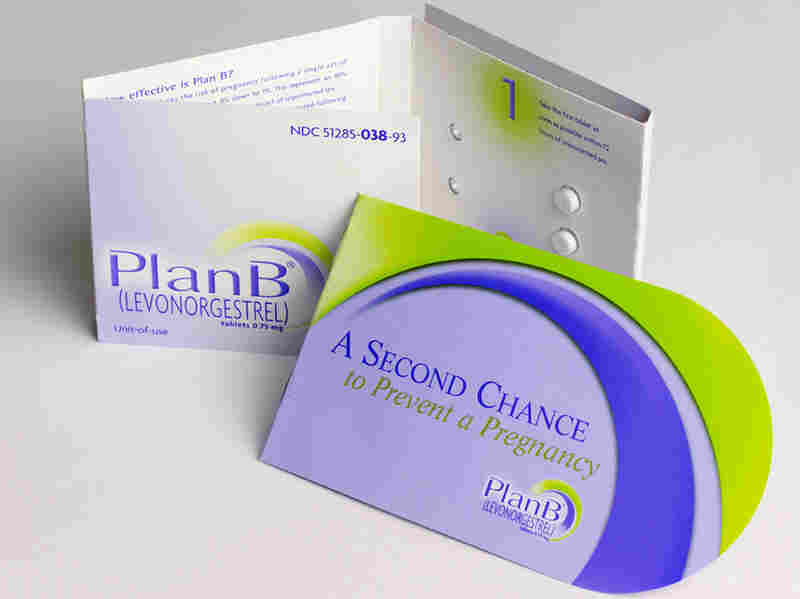 Plan B is one of two emergency contraceptives available in the U.S. UPI/Landov hide caption 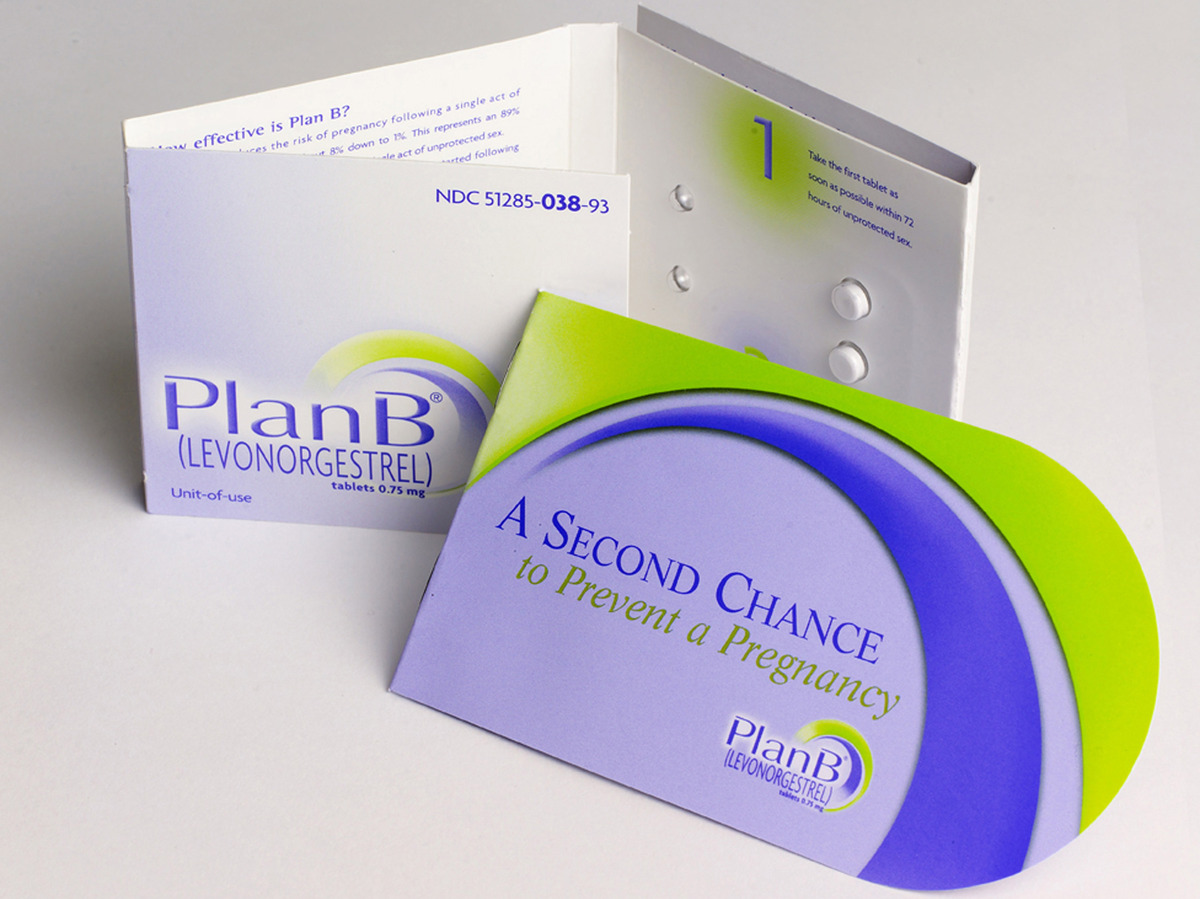 Plan B is one of two emergency contraceptives available in the U.S.

The most heated part of the fight between the Obama administration and religious groups over new rules that require most health plans to cover contraception actually has nothing to do with birth control. It has to do with abortion.

Specifically, do emergency contraceptives interfere with a fertilized egg and cause what some consider to be abortion?

"The Health and Human Services preventive services mandate forces businesses to provide the morning-after and the week-after pills in our health insurance plans," said David Green, founder and CEO of the arts and crafts chain Hobby Lobby, one of the firms suing over the requirements. "These abortion-causing drugs go against our faiths."

The morning-after pill he's referring to is sold under the brand name Plan B. The week-after pill, which actually only works for five days after unprotected sex, is called ella.

Both are classified by the Food and Drug Administration as contraceptives. Neither is the same as the abortion drug RU486, or Mifeprex. That pill isn't considered a contraceptive and isn't covered by the new insurance requirements.

The constant references to Plan B and ella as abortion-causing pills frustrates Susan Wood, a professor of health policy at George Washington University and a former assistant commissioner for women's health at the FDA.

"It is not only factually incorrect, it is downright misleading. These products are not abortifacients," she says. "And their only connection to abortion is that they can prevent the need for one."

That's not a universal medical opinion, however.

That's not really the case anymore.

For years, scientists knew the pills, particularly Plan B, were highly effective in preventing pregnancy after unprotected sex but weren't exactly sure how they managed that. "It wasn't really clear whether it worked before ovulation or after ovulation," says Wood.

Scientists did know the drug worked primarily by preventing ovulation. It stops an egg from being released from a woman's ovary and thus prevents any chance of fertilization and pregnancy. But they also thought the drug might make it more difficult for a fertilized egg to implant in a woman's uterus.

"We know that about half of fertilized eggs never stick around. They just pass out of the woman's body," she says. "An abortifacient is something that interrupts an established pregnancy."

But people like Rudd worry that even if what the drugs do is not technically abortion, it's still objectionable if it happens after fertilization.

But it turns out, at least when it comes to Plan B, there is now fairly definitive research that shows the only way it works is by preventing ovulation, and therefore, fertilization.

"We've learned a lot about how these drugs work," says Diana Blithe, a biochemist and contraceptive researcher at the National Institute of Child Health and Human Development. "I think it's time to revise our speculations about how things might work in view of data that show how things do work."

For example, says Blithe, a study published just last year led the International Federation of Gynecology and Obstetrics to declare that Plan B does not inhibit implantation. And some abortion opponents in the medical community are beginning to accept that conclusion.

"Up until recently I would not prescribe the Plan B product because we didn't have enough science to say it doesn't have a post-fertilization effect," says Rudd. "Now, I'm becoming — sitting on the fence with that."

Less, however, is known about ella, the other widely available emergency contraceptive. And that's where the controversy continues to rage.

Harrison says the biggest problem with ella is that it's a chemical cousin of the abortion pill RU-486. "So at an equal dose of ella and RU-486, they cause equal actions," she says.

But NIH's Blithe, who worked to bring ella to market, says that's wrong. First of all, she says, a woman would never take ella and RU-486 in similar doses "unless they were trying to harm themselves."

But more importantly, while the drugs may be related, ella works much differently. "It's chemically similar [to RU-486], but it was designed to have stronger effects on the ovary and less effect on the endometrium," she says. RU-486 works in part by changing the lining of the uterus — the endometrium — to make it impossible for an early pregnancy to be sustained.

Blithe says studies have also shown that ella, like Plan B, doesn't prevent pregnancy if a woman has already ovulated. Women who took the drug after ovulation got pregnant at the same rate as those who took nothing at all. She says that strongly suggests it does not have any effect on blocking implantation.

Ella opponents aren't convinced. "To be as successful as they say it is, it would have to have post-fertilization effects," says Rudd.

But opposition seems to be waning in Europe.

Ella is now available in heavily Roman Catholic Italy, for example. And on Thursday, Germany's conference of bishops said both drugs are acceptable to give to rape victims in Catholic hospitals.