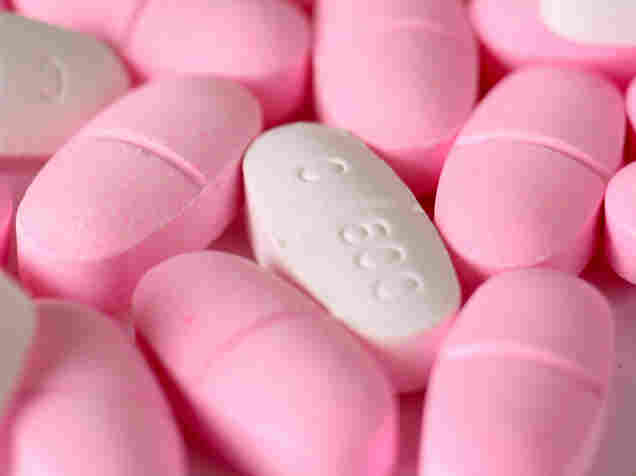 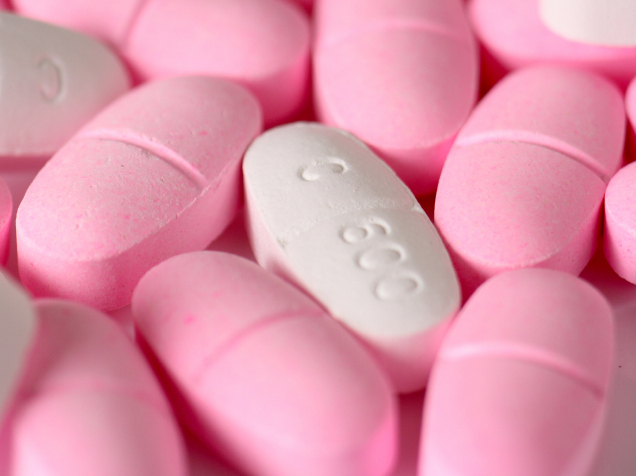 Forgoing calcium supplements is a fine approach for most people, a preventive services panel says.

Women have been told for years that if they don't take calcium supplements religiously, they're putting themselves at risk of crippling hip fractures in old age.

Now the word from a major government panel: Why bother?

There's no evidence that taking calcium supplements reduces the risk of fractures for most people, the U.S. Preventive Services Task Force said. The recommendations were published online Monday by the Annals of Internal Medicine.

That applies to postmenopausal women, the target audience for calcium supplements.

"We're not saying don't use it," says Linda Baumann, a member of the task force and a professor emerita of nursing at the University of Wisconsin-Madison. "But think about it, because we're not sure it has the benefit you think it has."

The task force said that taking up to 1,000 milligrams a day of calcium supplements and up to 400 international units of vitamin D daily did nothing to prevent fractures in healthy people, while slightly increasing the risk of kidney stones.

That's just a bit less than the 1,200 milligrams of calcium a day recommended for postmenopausal women by a 2011 Institute of Medicine report. More might be better, the USPSTF panel concluded, but there's no evidence that's true. The panel gives independent recommendations to the federal government on the risks and benefits of treatments.

The task force members would have loved to review data on whether taking calcium and vitamin D supplements earlier in life would be useful, Baumann tells Shots. Teenagers' calcium intake is pathetically low, even though they're still growing.

"The other thing that's really unclear is the appropriate dose and dosing regimen," Baumann says. The studies the panel relied on were all over the map on how much people took — and when. And because most studies have looked at calcium and bone health in white women, there's no good data on men or minority groups.

Vitamin D supplements have become trendy of late, promoted as preventing cancer, heart disease, and diabetes. Some doctors recommending up to 50,000 IU in a week.The USPSTF is looking at whether D influences cancer, so stay tuned for that.

An accompanying editorial concludes, "While we wait for the results of further research, the USPSTF's cautious, evidence-based advice should encourage clinicians to think carefully before advising calcium and vitamin D supplementation for healthy individuals."

Calcium supplements aren't as trendy, but some women are "taking three, four, five calcium pills a day," says Cliff Rosen, an author of the 2011 IOM report, and an osteoporosis researcher at the Maine Medical Center Research Institute. Taking that much can up the risk of kidney stones by 17 percent, he says. And there's also evidence that calcium supplements may contribute to heart disease.

The calcium in food doesn't seem to cause those problems, Rosen says. So the best advice for everyone, from teens to their grandmas, is get calcium from food. "A glass of milk is 300 milligrams. Three glasses of milk a day, and you get there without a problem."

And if that doesn't grab you, there's another option, Rosen says: "Of course, ice cream has calcium in it."