Accessibility links
Should You Fear The 'July Effect' Of First-Time Doctors At Hospitals? : Shots - Health News Conventional wisdom holds that summertime — when medical students graduate and become first-time doctors — is the most dangerous time to check into a hospital. But a recent study of surgeries at 1,700 hospitals suggests the fear of newbie docs is overblown.

Should You Fear The 'July Effect' Of First-Time Doctors At Hospitals?

Should You Fear The 'July Effect' Of First-Time Doctors At Hospitals? 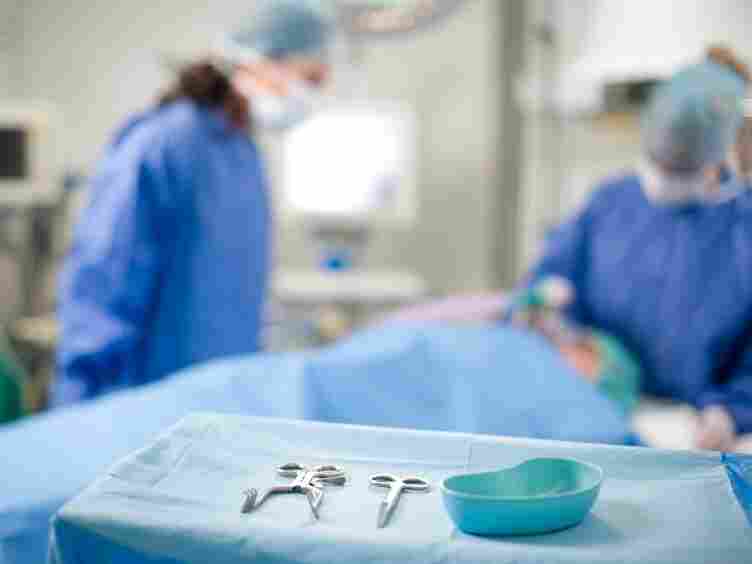 It's unlikely that July patients are paying for residents' inexperience with their lives. iStockphoto.com hide caption 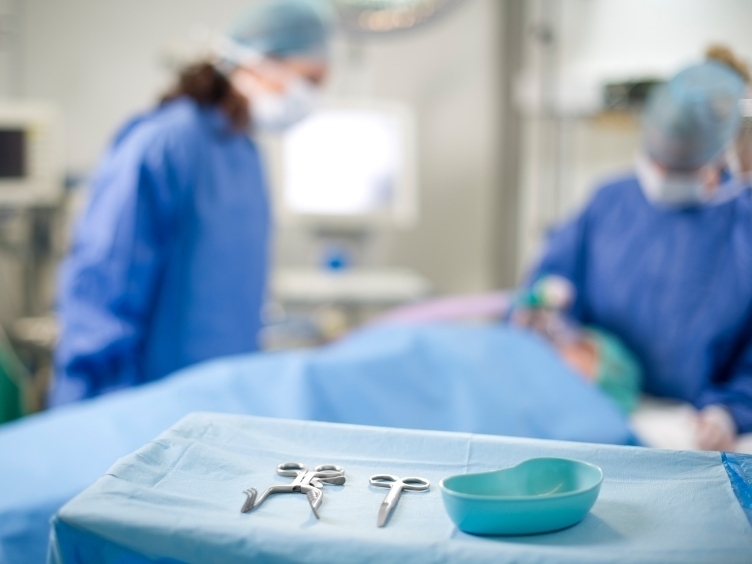 It's unlikely that July patients are paying for residents' inexperience with their lives.

It's an old joke, repeated every year around nurses' stations, examination rooms, and operating theaters: Whatever you do, don't get sick in July.

That's when hundreds of just-graduated medical students begin their residencies. The logic goes that, come summer, you're all but guaranteed to be treated by a novice physician, especially in teaching hospitals. Better to wait a few months, until the new docs have settled in a bit, to be seen about that suspicious lump.

But a recent study of surgeries at more than 1,700 hospitals suggests the fear of newbie docs is overblown. While patients at teaching hospitals fared slightly worse overall than those at non-university centers, the calendar had little bearing on surgical outcomes, researchers found.

Previous "July effect" studies often focused on a single medical center so a Mayo Clinic research team of radiologists and neurosurgeons decided to go big. Their study, published in the January issue of the Journal of Neurosurgery: Spine, analyzed the outcomes of more than one million spinal surgery patients, over eight years, at hospitals across the country. The study looked at both teaching and non-teaching hospitals, and it looked at outcomes both in July and in other months.

"We were able to look at a huge number of hospitals ... so we could really get a big picture of medical practice," lead author and Mayo Clinic radiologist Jennifer McDonald tells Shots. The data came from the National Inpatient Sample, which culls medical records from a wide variety of centers — urban and rural, well-funded and cash-strapped — and includes both teaching hospitals and traditional ones.

McDonald and her colleagues looked to see whether spinal surgery patients who were hospitalized in July were more likely to die, suffer complications, or be discharged to long-term care facilities than those who were operated on in, say, February. Residents and fellows are often directly involved in spinal procedures, including suturing the wound closed, she says. If the "July effect" were real — and the young doctors truly inept — one would expect to see higher rates of infection or reopening of the wounds in summer patients.

Instead, the incidence of poor outcomes in teaching hospitals climbed by just a few tenths of a percent in July, a "negligible" increase, McDonald says. Though complication rates rose slightly, in-hospital mortality did not. In other words, it's unlikely that July patients are paying for residents' inexperience with their lives.

The "July effect" is, apparently, real enough to bring up at cocktail parties—and who doesn't love a bit of good medical trivia?—but not so pronounced that one need boycott all teaching hospitals before Labor Day. Patients can sleep well at night—they're generally in good hands, however young.