Accessibility links
Dengue Fever No Longer Just A Visitor To Florida Keys : Shots - Health News Decades after its eradication, the "breakbone fever" has become endemic again in the Florida Keys. Scientists say that Floridians infected during a recent outbreak didn't catch the virus abroad but rather got a dengue strain that's unique to Key West.

Dengue Fever No Longer Just A Visitor To Florida Keys

Dengue Fever No Longer Just A Visitor To Florida Keys 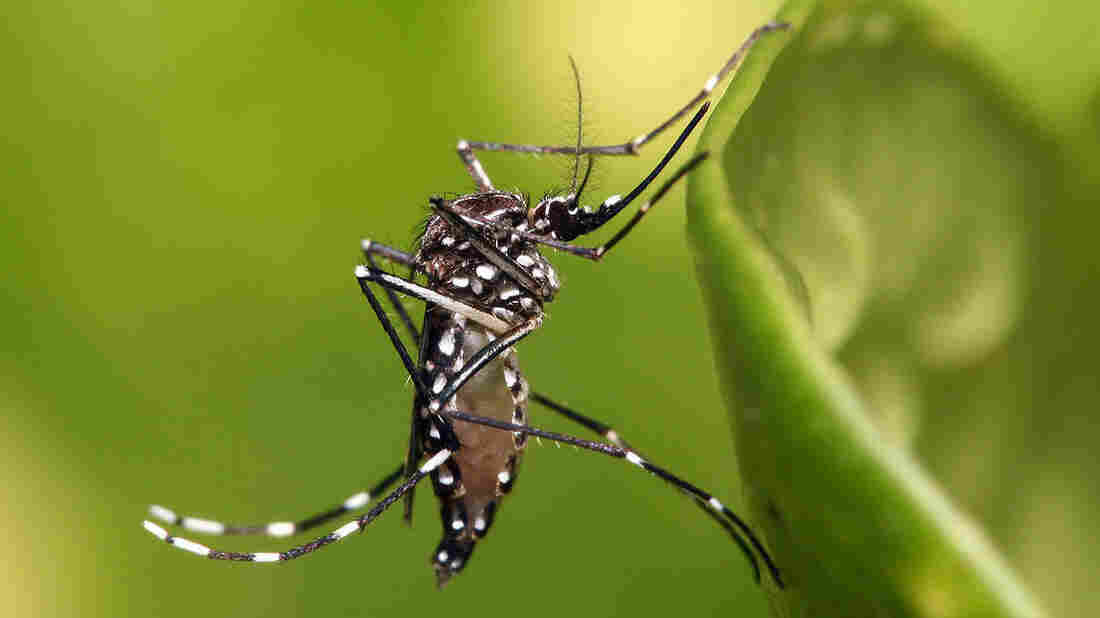 If you catch dengue fever in the Western Hemisphere, it most likely came from the Aedes aegypti mosquito. Muhammad Mahdi Karim /Wikimedia.org hide caption 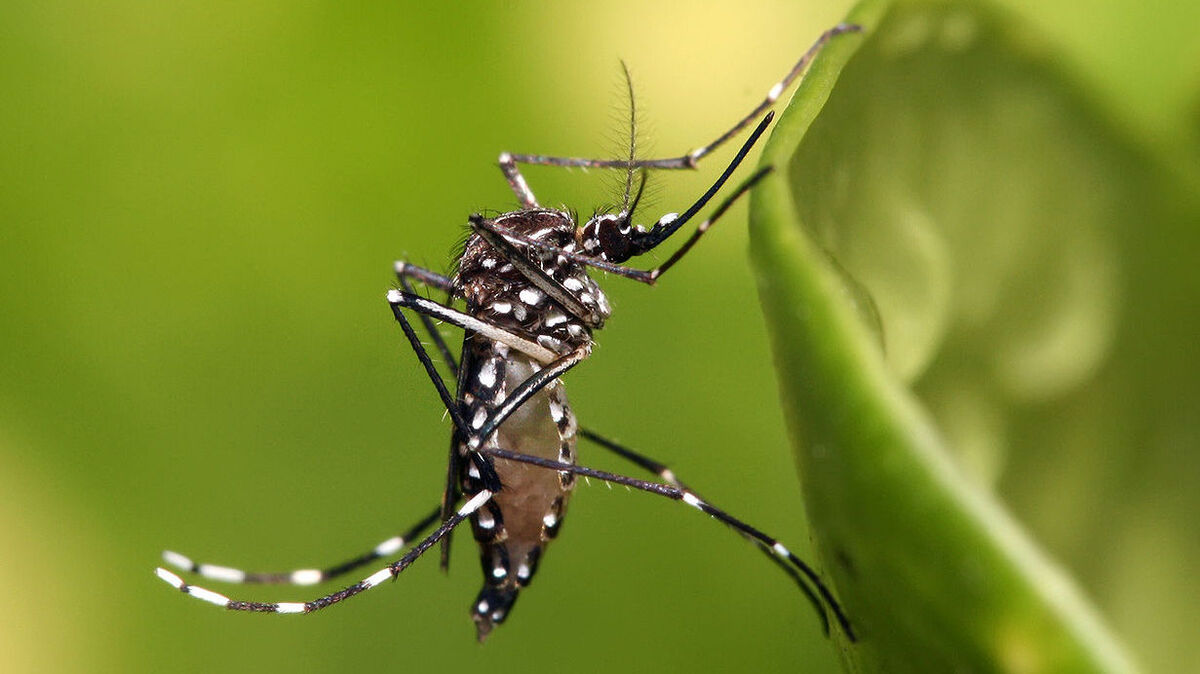 If you catch dengue fever in the Western Hemisphere, it most likely came from the Aedes aegypti mosquito.

If you're heading down to Florida for spring break, consider packing bug spray and long-sleeve shirts.

After a 60-year hiatus, the mosquito-borne illness dengue fever officially re-established itself there.

People infected during a 2010 outbreak in Florida didn't catch the virus abroad but rather got a strain that's unique to Key West, virologists at the Centers for Disease Control and Prevention report Wednesday in the journal Emerging Infectious Disease.

The virus has been circulating around the Key West population for at least two years, the researchers say, and it has evolved its own genetic fingerprint, distinct from dengue in Central America and the Caribbean.

Thanks to efforts from Key West health officials to combat mosquitoes, dengue transmission in the area has slowed dramatically, says the CDC's Jorge Munoz-Jordan, who led the study. The CDC has identified only few dengue cases in Florida since 2010, he says. The Monroe County Health Department says it has not seen a confirmed case of dengue in Key West since November 2010.

Also known as "breakbone fever," dengue causes pounding headache, high fever and such severe joint pain that you feel like your bones are — well, breaking.

There's no vaccine or cure. Although the disease is rarely fatal, doctors can't do much for it except treat the symptoms.

Dengue fever was endemic in the U.S. before World War II, until the U.S. Army led aggressive mosquito-eradication campaigns to stop malaria among troops. Their efforts wiped out malaria in the U.S. and took dengue along with it.

But in the past decade or so, the virus and its primary transmitter, the Aedes aegypti mosquito, have been slowly making their way back into Florida.

In 2009, a woman from New York caught dengue while vacationing in Key West. It was the first case acquired in Florida in at least 40 years, and it triggered a larger investigation.

A survey by the CDC found that about 5 percent of the Key West community had been exposed to the virus, and at least 13 people got sick. In 2010, the cases grew to 63, and none of those infected had traveled to places outside the U.S. where the virus typically hangs out.

Vaccine For Dengue Fever Shows A Glimmer Of Hope

Such evidence suggested that dengue fever had set up long-term residency in Key West, instead of just popping in periodically with travelers. But to know for sure where a virus originates, you have to look at its genes.

So dengue specialist Jorge Munoz-Jordan and his team at the CDC examined the RNA sequences from 40 dengue strains around Florida.

The viruses from Key West all shared a similar genetic code, which was different from dengue strains found elsewhere in the world. In contrast, viruses from mainland Florida looked very similar to dengue in Central America and probably hopped a ride to the U.S. with vacationers.

The group of viruses in Key West "are practically identical to each other," Munoz-Jordan tells Shots. "They form a little family to themselves."

Munoz-Jordan isn't sure why dengue has returned to Florida. But the disease is definitely expanding its reach around the world.

In January, the World Health Organization reported that dengue cases had increased thirtyfold over the past 50 years, making breakbone fever the fastest spreading vector-borne viral disease in the world.

Of course, the threat of dengue in Florida is minor compared with other tropical regions. Since the 2010 outbreak, Florida has seen only a handful of dengue cases, Munoz-Jordan says, while nearby Puerto Rico recorded around 5,000 infections just in 2012.

The WHO estimates that nearly 100 million people are infected with dengue fever each year globally.