Accessibility links
Postpartum Depression Affects 1 In 7 Mothers : Shots - Health News Researchers aren't sure exactly why certain women are more vulnerable to postpartum depression. But authors of a new study are recommending that all pregnant women and new mothers be screened for depression. 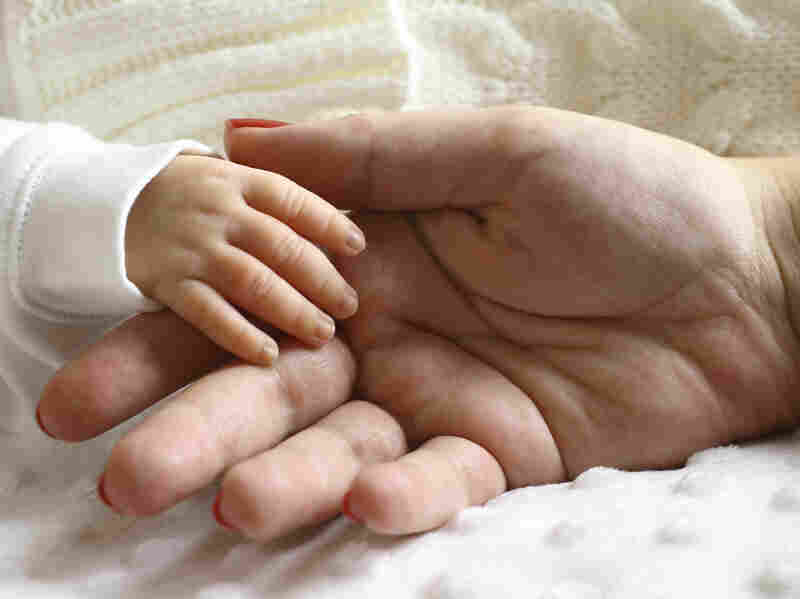 A JAMA Psychiatry study found that 1 in 7 mothers are affected by postpartum depression. iStockphoto.com hide caption 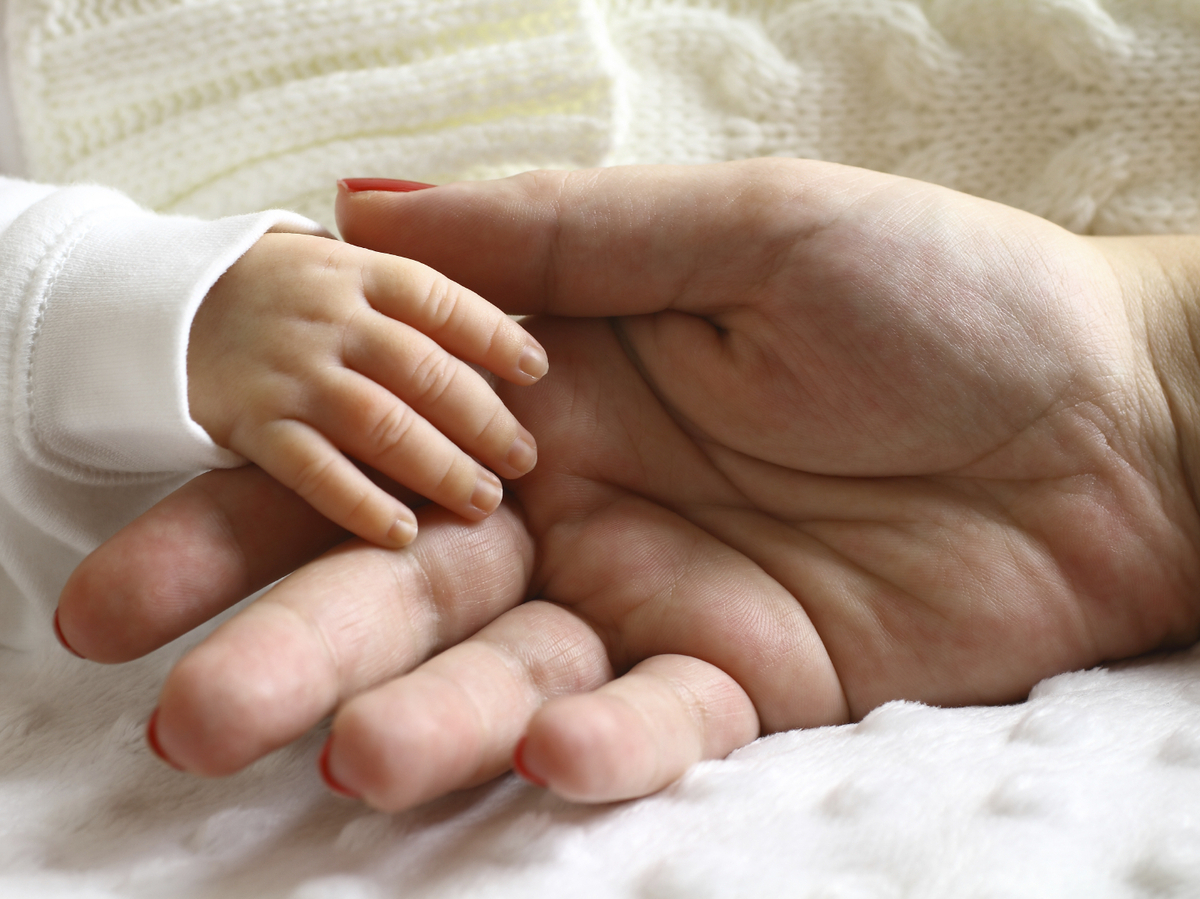 A JAMA Psychiatry study found that 1 in 7 mothers are affected by postpartum depression.

It's well documented that some women suffer depression after having a baby. But it's less well-known just how many do.

The largest study to date shows that as many as 1 in every 7 women suffers postpartum depression. And the study, published in the journal JAMA Psychiatry, finds that among women followed for a year after delivery, some 22 percent had been depressed.

The study also recommends that all pregnant women and new mothers be screened for depression.

Ten-thousand women who delivered infants at one obstetrical hospital in Pittsburgh were asked to take part in a short telephone interview four to six weeks after they had their babies.

"We asked them whether they had been able to laugh and see the funny side of things," says University of Pittsburgh psychiatrist Dorothy Sit, who was one of the study investigators. Sit says researchers also asked about the new mothers' "ability to look forward with enjoyment to things, whether or not they're blaming themselves necessarily when things go wrong, feeling anxious or worried for no good reason, being scared or panicky for no good reason."

It turned out that 14 percent of the women were at an increased risk of postpartum depression, which is consistent with what other studies have found. But in Sit's study, home visits for further evaluation revealed that in many cases, the symptoms were very serious.

"We discovered 20 percent had suicidal thoughts — these are thoughts of death, thoughts of wanting to die, not wanting to wake up, just escape," Sit says. "In fact, some patients with very severe symptoms had made the decision to take their lives."

Sit says that screening all pregnant women and new mothers could help diagnose the problem and get treatment under way sooner.

Postpartum Depression Clinic The First Of Its Kind

It's unknown exactly why certain women are more vulnerable to postpartum depression. Genetics likely play a role. So do hormonal fluctuations during pregnancy, as well as the sleep deprivation that typically occurs in caring for a newborn.

At the Cleveland Clinic, Rebecca Starck directs the obstetrics unit where patients are routinely screened for depression during their third trimester of pregnancy and again after the birth of their child.

"Once they have the baby, before they leave the hospital, I often say, 'It's normal to have ups and downs and crying out of the blue," Starck says. "But if you feel like you can't sleep ... or if you feel like you're in a deep dark hole and you don't see a light at the end of the tunnel, you may, in fact, be somebody who needs to go on medication or have some counseling."

She adds that screening is critical because, once diagnosed, treatments are highly effective. She says that individual or group therapy and even medications like antidepressants can help the vast majority of women within a few months or a year.

But because many women are too embarrassed or guilt-ridden to admit they feel bad, they don't get diagnosed or treated. Starck says she often tells her patients and their families that "this is out of your control."

Both doctors say that universal screening for depression could help women sift through their feelings and identify those at risk for depression. But the American College of Obstetrics and Gynecology says more evidence is needed before that recommendation can be made.

Even so, the college suggests doctors or health care workers perform a thorough psychiatric evaluation for any woman who has a history of depression.