Accessibility links
As Health Law Turns Three, Public Is As Confused As Ever : Shots - Health News A poll finds the central elements of the federal health law remain popular across partly lines. But the law as a whole is still polarizing and confusing to many Americans, the results suggest.

As Health Law Turns Three, Public Is As Confused As Ever

As Health Law Turns Three, Public Is As Confused As Ever 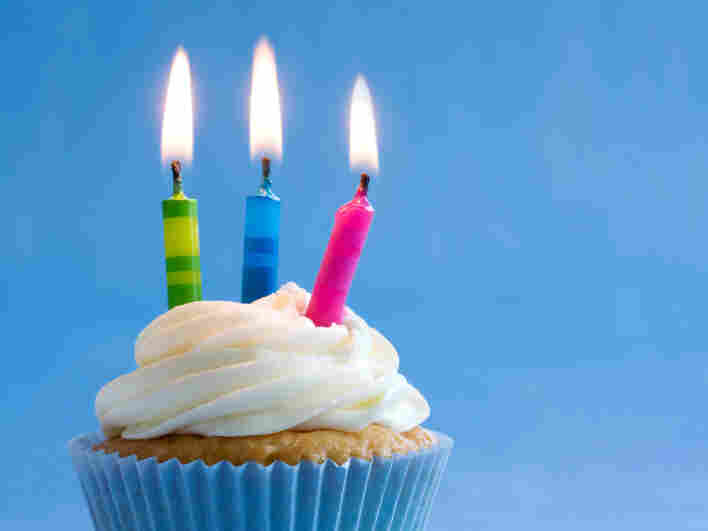 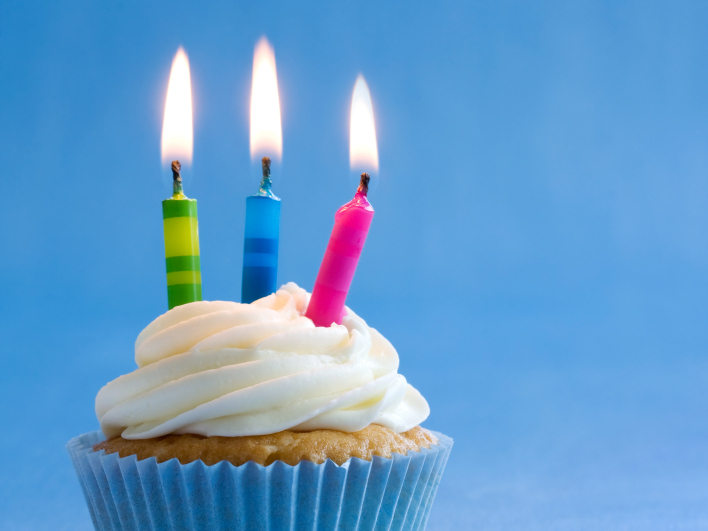 Couldn't hurt to make a wish for good health!

As the Affordable Care Act nears its third birthday this Saturday, a poll finds the public actually knows less about the law now than when it passed in 2010. Oh, and a lot of what people think they know just isn't so.

Those are the central findings of this month's tracking poll just released by the Kaiser Family Foundation.

As has been the case all along, the poll found the central elements of the law remain popular across partly lines. In case you've forgotten, those are things like providing tax credits to small businesses to help employees afford insurance, closing the Medicare prescription drug "doughnut hole," and creating health insurance marketplaces where individuals and small businesses can buy coverage.

Support for those three provisions polled above 70 percent among Democrats, Independents, and Republicans.

"It is dying hard, but the political fight about the ACA is winding down, and the challenge of introducing the law to the public for real is just beginning," Drew Altman, president and CEO of the Kaiser Family Foundation, tells Shots.

Still, the law as a whole remains controversial, with only 37 percent saying they view it favorably. Forty percent view it unfavorably, and 23 percent declined to offer any opinion.

Maybe some of the folks in the last group just weren't sure enough about what they wanted to say. The poll tested people's knowledge of what the law does and doesn't do. The results weren't pretty.

Three-quarters of those polled correctly identified the most controversial elements of the measure, like the "individual mandate" that will require most people to either have health insurance or pay a penalty starting next year. And most people (69 percent) identified popular aspects that have already taken effect, like the provision allowing young adults up to age 26 to remain on their parents' health plans.

But it's clear that misleading statements made by opponents of the law have made a mark.

Nearly half (47 percent) of respondents incorrectly said the law allows undocumented immigrants to receive subsidies to help pay for insurance, while 40 percent still say the law included a government panel that will make decision about end-of-life care for people on Medicare.

Respondents who said the law has already affected them in a negative way (22 percent) were also allowed to provide their own examples of how that has happened. And some of those responses seemed not to actually square with the law's impact.

There are issues with doctors and Medicare payment. But they predate the health law.

Meanwhile, one of the few bright spots on the health front — historically slow health spending — is something that seems to be going largely unappreciated.

Nearly 60 percent of respondents incorrectly said that health spending has been going up faster than usual over the past few years. Only 4 percent correctly said health inflation has slowed.