Accessibility links
Maybe Isolation, Not Loneliness, Shortens Life : Shots - Health News Loneliness and isolation often go hand in hand, so teasing out which factor is harder on health isn't easy. But a British study now suggests that, while loneliness may make you unhappy, it's social isolation that could take years off of your life. Discuss (with a friend). 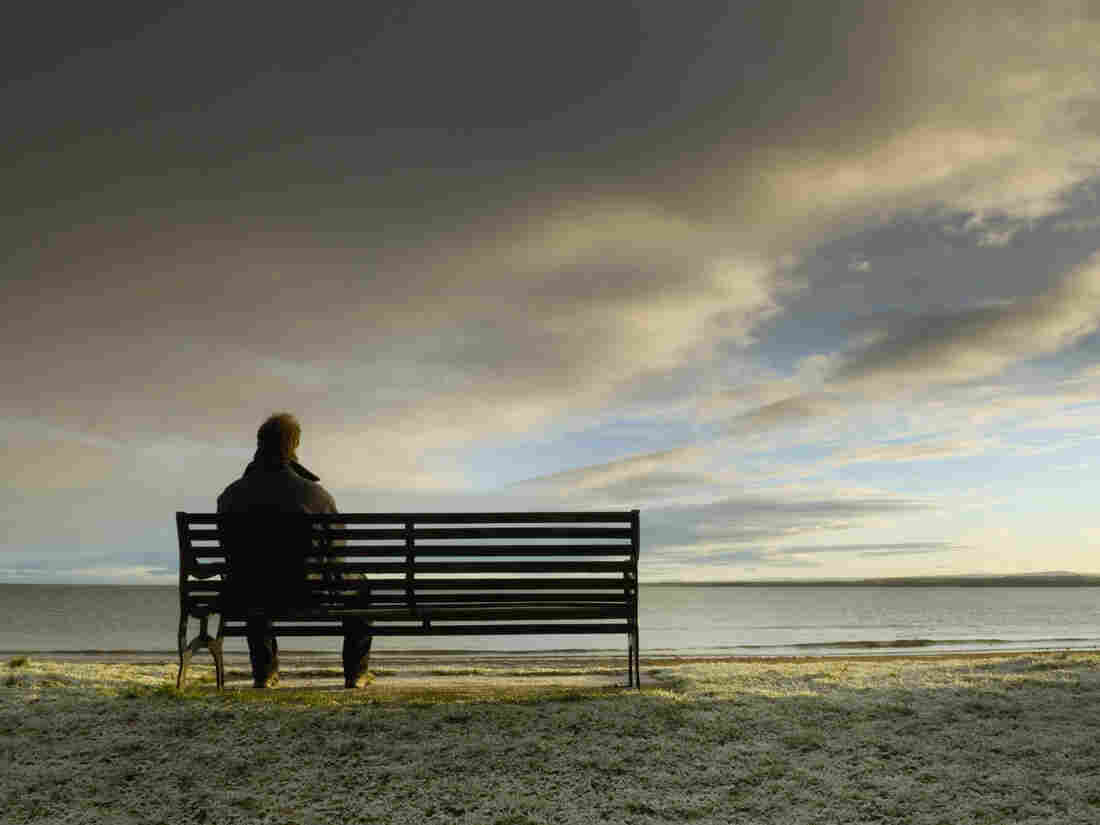 People who are socially isolated may be at a greater risk of dying sooner, a British study suggests. But do Facebook friends count? How about texting? iStockphoto.com hide caption 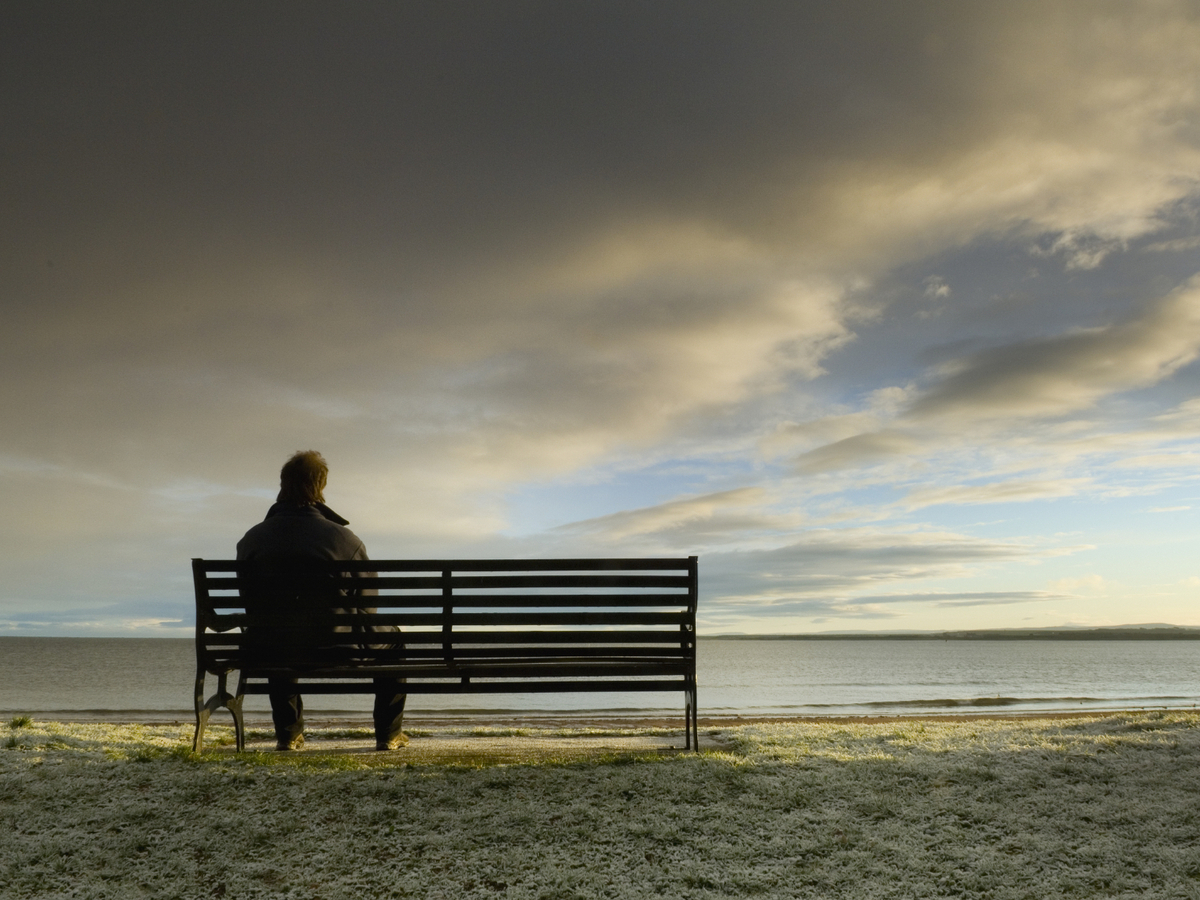 People who are socially isolated may be at a greater risk of dying sooner, a British study suggests. But do Facebook friends count? How about texting?

Loneliness hurts, but social isolation can kill you. That's the conclusion of a study of more than 6,500 people in the U.K.

The study, by a team at University College London, comes after decades of research showing that both loneliness and infrequent contact with friends and family can, independently, shorten a person's life. The scientists expected to find that the combination of these two risk factors would be especially dangerous.

"We were thinking that people who were socially isolated but also felt lonely might be at particularly high risk," says Andrew Steptoe, a professor of psychology at University College London.

To find out, the team studied 6,500 men and women ages 52 and older. All of them had answered a questionnaire back in 2004 or 2005 that assessed both their sense of loneliness and how much contact they had with friends and family. The researchers looked to see what happened to those people over the next seven or eight years.

And Steptoe says he was surprised by the result. "Both social isolation and loneliness appeared initially to be associated with a greater risk of dying," he says. "But it was really the isolation which was more important."

At first, it looked like people who reported greater levels of loneliness were more likely to die, Steptoe says. But closer analysis showed that these people were also more likely to have other risk factors, like being poor and having existing health problems. Once those factors were taken into account, the extra risk associated with loneliness pretty much disappeared, Steptoe says.

But people who spent very little time with friends and family, or at social events, were more likely to die regardless of income or health status, the team reports in the Proceedings of the National Academy of Sciences.

It's not clear why social isolation is linked to mortality. But one possibility is that having other people around has practical benefits as you get older, Steptoe says. For example, they may push you to go see a doctor if you are having symptoms like chest pain, he says. And if you were to lose consciousness, they would call for help.

Other researchers say they are surprised and not necessarily convinced by the new study, even though they say it's large and well-done.

"It doesn't negate the loneliness work that's been done to date," says Bert Uchino, a University of Utah psychology professor. He says this study may have reached a different conclusion than earlier ones because people's definition of loneliness is changing in the Internet age.

"People ... may think that they're connected to other people because they're on Facebook," Uchino says. So they may not report feeling lonely. But that sort of connection, he says, may not have the health benefits of direct contact with other people.

Whether or not loneliness raises the risk of dying, Cacioppo adds, it certainly reduces a person's quality of life.

And it's easy for people to do things that alleviate both isolation and loneliness, Uchino says. "Have lunch with somebody," he says. "Take a walk. Give them a phone call. I think those are all important ways that we need to stay connected with our relationships. And I think, in the long term, it can help us."