Accessibility links
Allergy Drops Under The Tongue May Be Fine Alternative To Shots : Shots - Health News Drops under the tongue to treat allergies sounds a lot nicer than allergy shots. A new review in JAMA says they're moderately effective, and relatively safe. But they're also not FDA-approved. Still, doctors, including an author of the study, are prescribing them off-label. 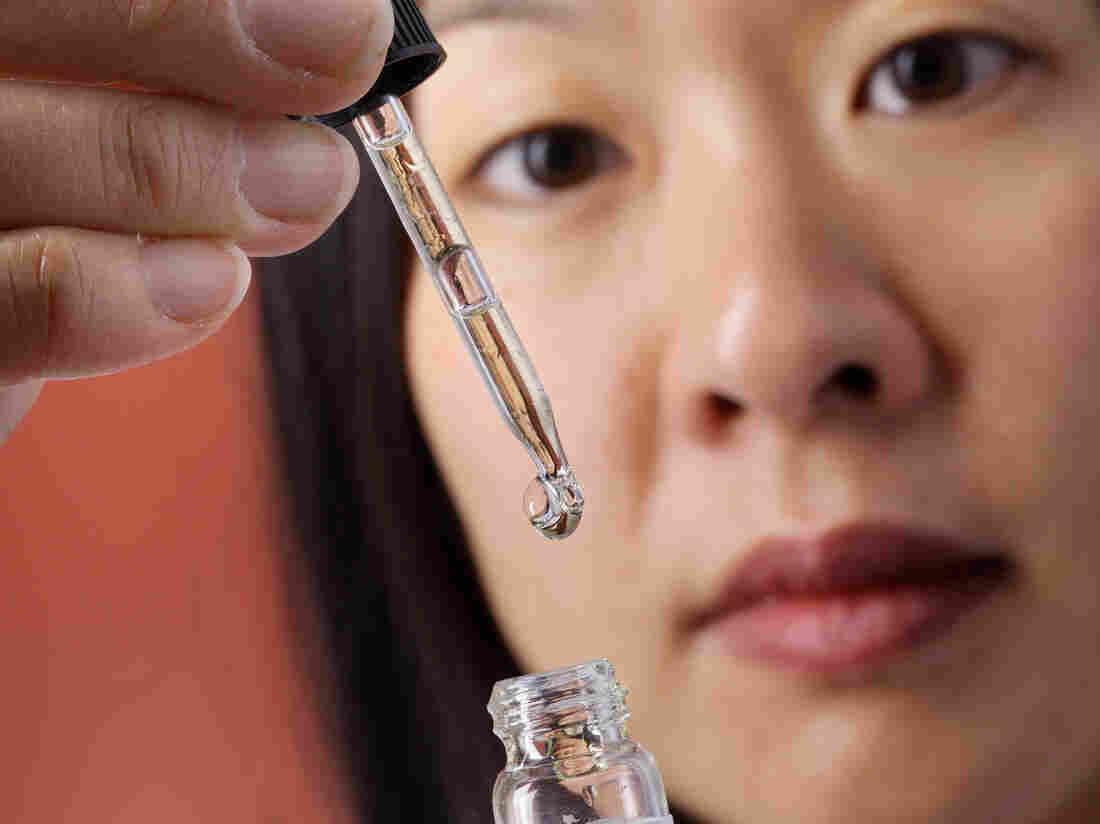 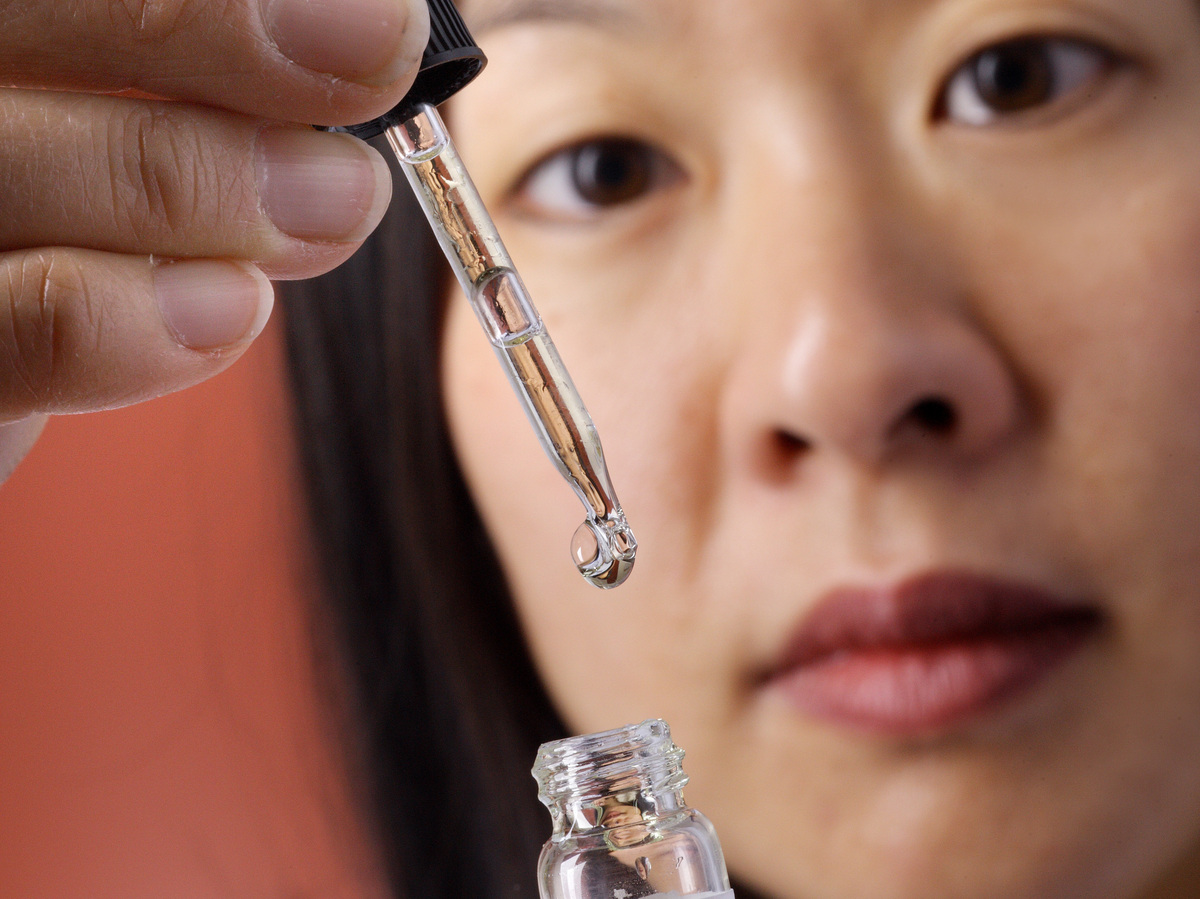 Allergy shots have long been one of the best available treatments for hay fever, other allergies, and asthma, but they're a pain. In Europe, people have a more pleasant alternative: drops put under the tongue.

That treatment, called sublingual immunotherapy, hasn't been approved by the Food and Drug Administration, but more and more patients in the U.S. are asking for it.

"I have a bunch of patients [who request it]," says Sandra Lin, an otolaryngologist at Johns Hopkins University in Baltimore.

Because the drops aren't FDA-approved, Lin and other doctors are prescribing them "off-label," which is legal. She prescribes extracts of things like ragweed, dust mites, and pollen that are FDA-approved for shots, and has her patients put the drops under the tongue while at home.

A new review by Lin and colleagues published in the Journal of the American Medical Association says the drops are moderately effective in reducing asthma symptoms, with 8 out of 13 studies reporting more than 40 percent improvement in symptoms. The evidence was stronger in studies with children.

The drops were also moderately effective in reducing the stuffy noses and itchy eyes of seasonal allergies, with 9 out of 36 studies showing a greater than 40 percent improvement.

That's not a slam-dunk. But earlier studies, including two 2011 reviews by the Cochrane Collaboration, an independent organization that evaluates medical treatments, also found that the drops worked pretty well, with no big safety issues.

A similar technique is being tested for treating life-threatening peanut allergies, which have not been tamed by shots.

Still, the drops are extracts of the allergic substance, just like allergy shots. And they can spark allergic reactions themselves.

Problems listed in the JAMA report include swelling of the lips and cheeks, and more rarely, systemic reactions like hives. There were no reports of life-threatening reactions or deaths reported, but the researchers excluded a lot of safety studies from their review.

It's easy to see why drops at home would be more appealing than allergy shots, which require weekly visits to the doctor for months if not years. But that can be risky, too. The American College of Asthma, Allergy, and Immunology warns that people using the drops at home should be carefully briefed on what to do if they have a systemic reaction.

There are other issues, too.

Because the drops aren't approved in the U.S., doctors using it here have to make educated guesses on the correct dose. They also have to guess at how long patients should take the drops to build long-term tolerance. Some studies have recommended taking them daily for five years.

We contacted the FDA to find out if any companies had applications pending for sublingual immunotherapy. The email we got back said: "The FDA cannot confirm the existence of or comment on any current/pending product applicatiions."

Most of the studies on drops have tested only one allergen, but people who get allergy shots typically are treated for eight or more unrelated allergies at the same time, according to Harold Nelson, a professor at National Jewish Health in Denver, who wrote an editorial accompanying the JAMA study. His bottom line: Many unanswered questions remain.