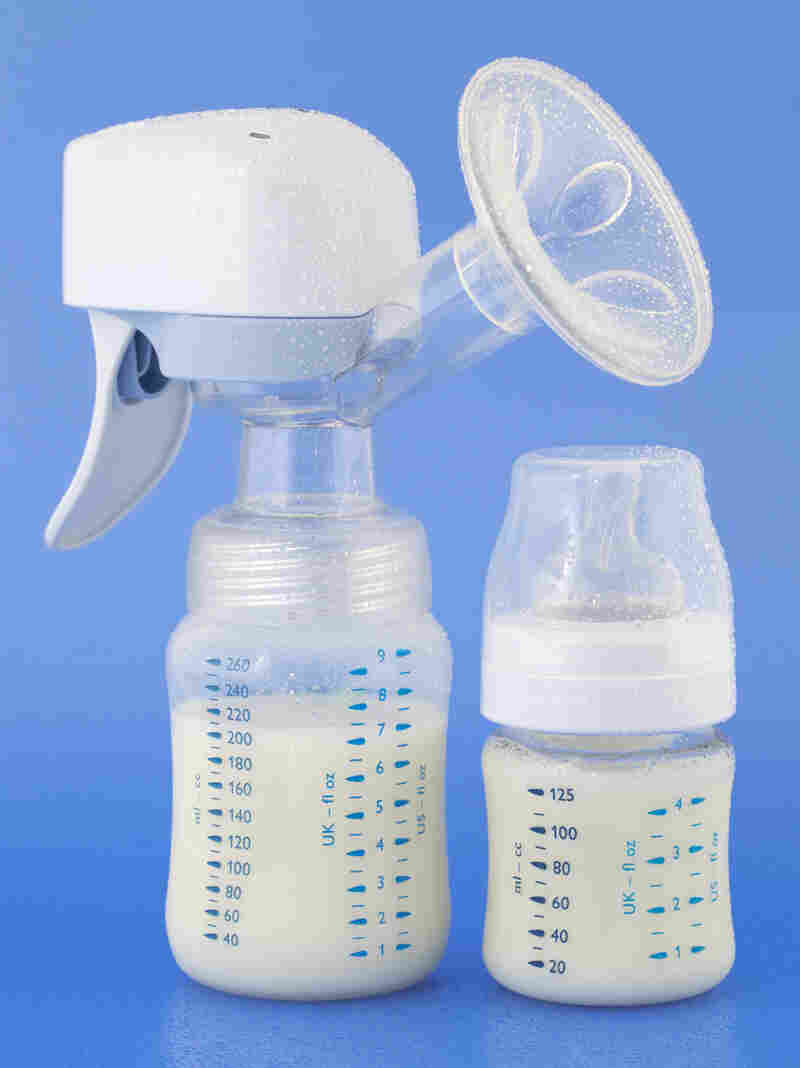 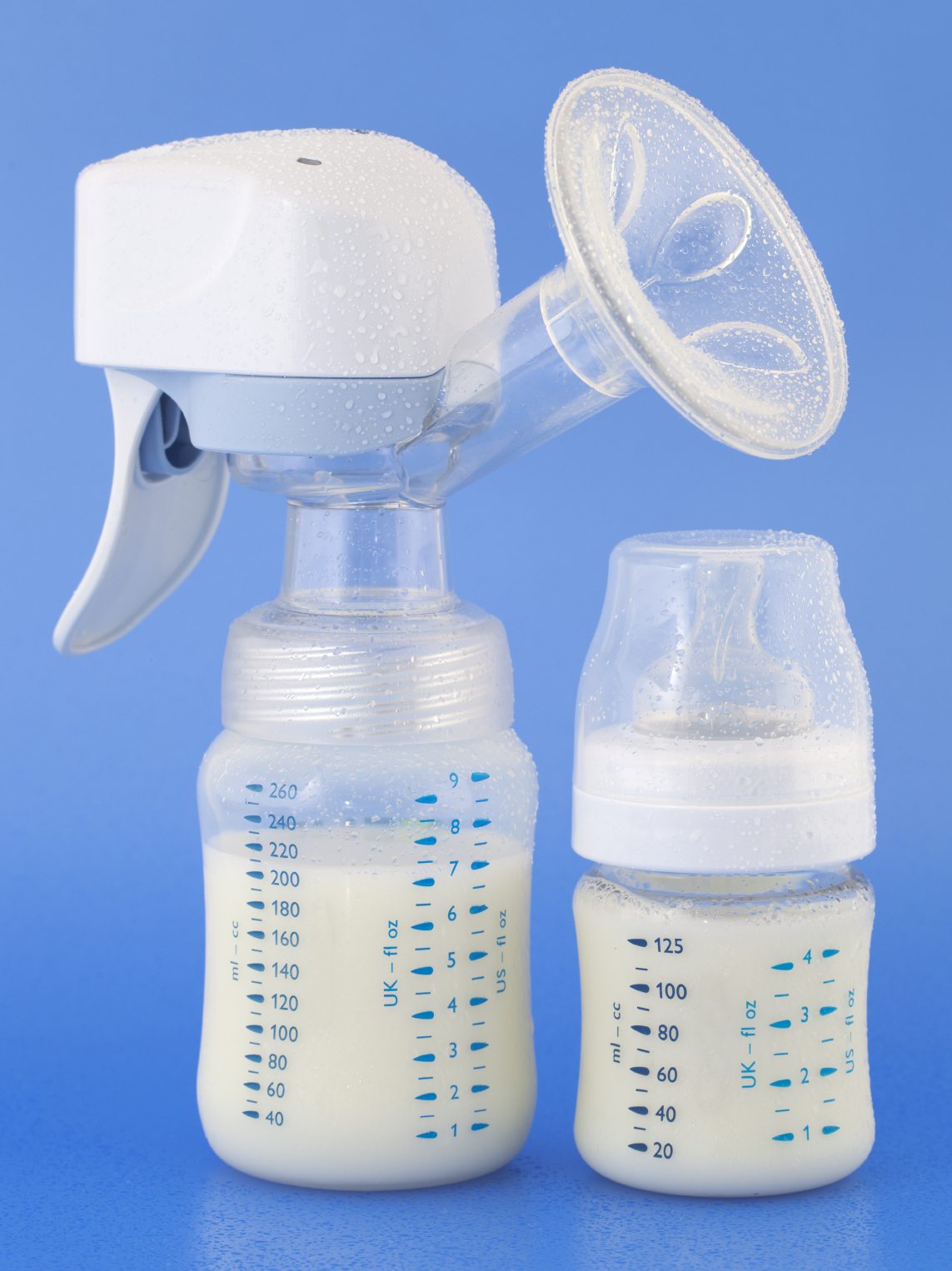 Pediatricians and health officials are eager to encourage breast-feeding as one of the best and most economical ways to protect a baby's health.

To that end, the federal Affordable Care Act requires that health insurance plans provide new mothers with equipment and services to help make those feedings easier.

But the law doesn't specify what kind of breast pump must be provided, and that's causing problems for nursing mothers, critics say. The inexpensive manual pumps that some insurers offer aren't speedy, efficient or comfortable enough to be practical, according to many working moms.

Megan Lopez, for example, works full time as a customer service representative at the OnPoint Community Credit Union in Portland, Ore. She has a 9-month-old baby whom she hopes to nurse for at least a year.

Lopez at first used a borrowed electric pump, but had to return that when her friend had another child. A colleague mentioned the health law's requirements to Lopez, and said his wife's insurance company had given his wife an electric pump.

But when Lopez contacted her insurer, Kaiser Permanente, she got a different answer. The Kaiser representative told her that the plan would be authorizing reimbursement for a manual pump.

"And I said, 'Really? 'Cause that's not even possible if you're working full time," recalls Lopez, who says she gets only a short break at work to express milk for her baby. "I was pretty bummed out."

Lopez says using a hand pump would require twice as much time as an electric or battery-powered variety.

"It already takes my whole break to pump, as it is, with an electric pump on both breasts," she says. "So to use a hand pump and do it on each side — I couldn't even imagine it'd be convenient."

Dr. Kimberly Luft, a pediatrician with Kaiser Permanente, says the insurer would cover an electric pump if it were deemed a medical necessity. But manual pumps meet the basic needs of most moms, Luft says. She suggests women work with their employers to find enough time to use the devices.

OnPoint issued a statement affirming its support for nursing mothers, and said the company is committed to making it easy and comfortable for women to pump during the work day. Lopez says she has no problem with her employer, and doesn't want to take a longer break if that means forcing her colleagues to pick up the slack.

Luft says that for Kaiser Permanente, the decision of which pump to provide comes down to money and fairness to other patients in the same medical plan. High-end electric pumps can cost hundreds of dollars, while a manual version can be had for about $35.

"We have limited resources, and we have to be good stewards with those resources so that people's premiums don't go high," she explains. "But we're still giving everyone the basic medical care that they need." It's a balancing act, Luft says. "And it's hard."

"We are looking to the agency to clarify what it actually means so that women will be able to get the kinds of equipment ... that will work for them," Waxman says.

Mayra Alvarez, director of public health policy in the Office of Health Reform at the Department of Health and Human Services, says the health law as written already allows plans "reasonable strategies to manage their costs" for breast pumps, but intends that doctors have the final say about what equipment new mothers get.

"Health plans must cover what a doctor finds to be medically appropriate for his or her patient," she says.