Accessibility links
'Love Your Butt' Ads Try To Conquer Colonoscopy Fears : Shots - Health News A new campaign is aimed at helping people overcome the stigma of colon cancer screening. Public health advocates have been laboring for years to get people over age 50 in for colonoscopies, but so far just 60 percent have been screened. 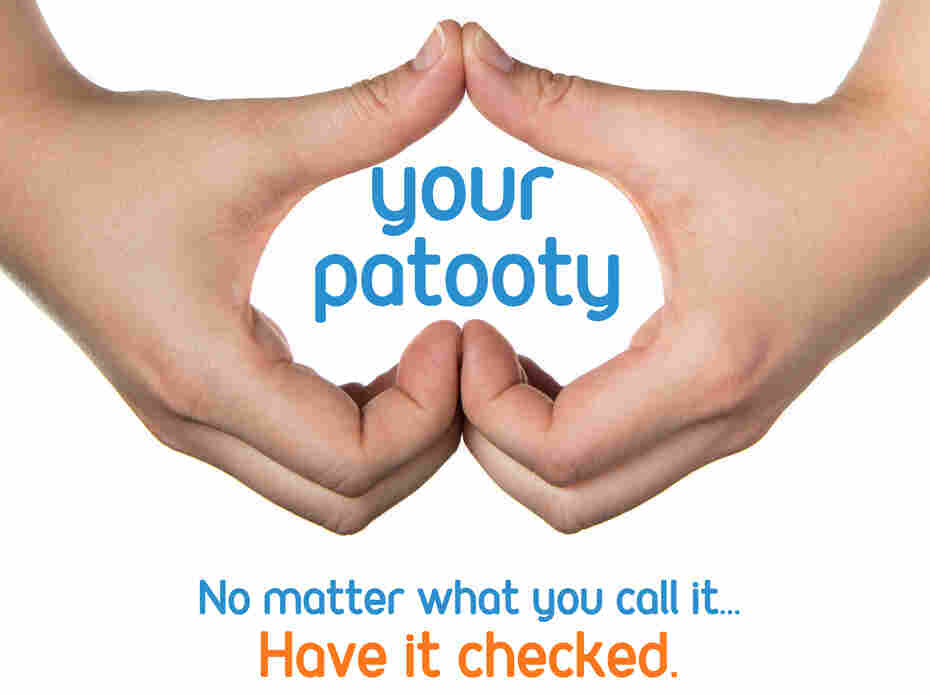 Cute it may be. But will it convince you to get a colonoscopy? loveyourbutt.org hide caption 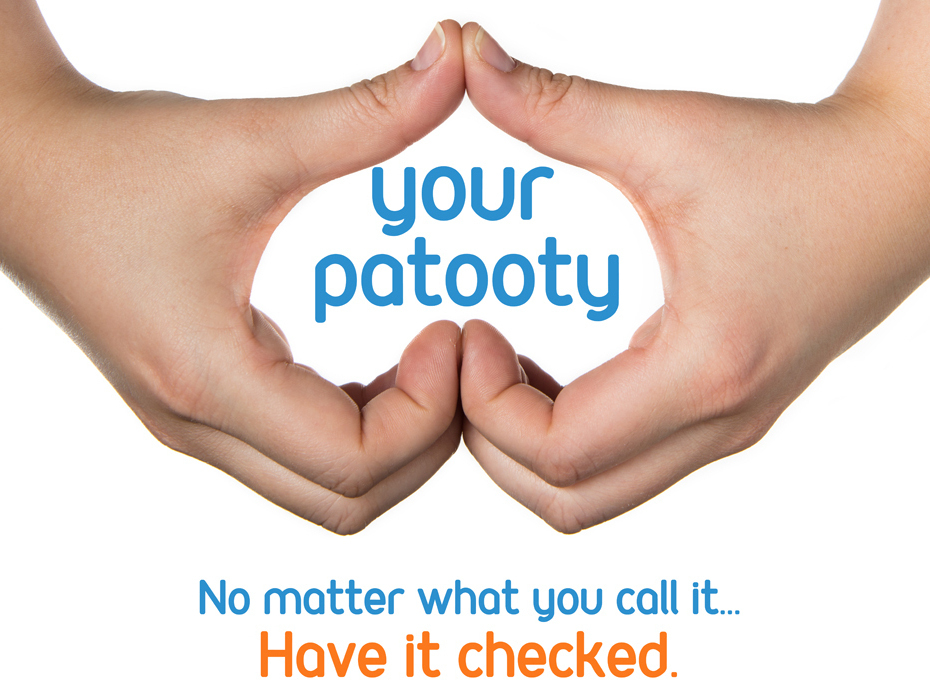 Cute it may be. But will it convince you to get a colonoscopy?

The billboard in Washington, D.C.'s Metro stopped me in my tracks on the way to work: "Love Your Patooty."

An advertisement for yoga pants? Padded chairs? No.

Closer examination revealed it was encouraging me to get a colonoscopy.

The new campaign, which is running in Detroit, Los Angeles, and other cities around the country during March Madness, is designed to help people overcome the ick factor associated with colonoscopy, the best available screening tool for preventing colon cancer.

It urges people to love their patooty, tushy, bottom, or in Spanish, trasero. And it has even laid claim to a hand sign: an upside-down version of the heart shape.

"We wanted something cheeky to focus on your bottom, similar to a 'Save the ta-tas' [breast cancer cure] sort of thing," says Maurisa Potts, a publicist for the Chris4Life Colon Foundation, which is funding the campaign.

Cheeky, yes. But it's unclear whether it will work any better than other educational campaigns, like online materials, which haven't had much impact.

Public health advocates have been laboring for years to get people over age 50 in for colonoscopies, and about 60 percent are up-to-date on testing, according to the Centers of Disease Control and Prevention. But the CDC hopes to reach 70.5 percent of eligible people by 2020.

"We still have a long way to go," says Durado Brooks, director of the American Cancer Society's prostate and colorectal cancer division. "This is one part of the body that people don't talk about in polite conversation. People who have been screened don't share that information with their friends and colleagues."

Though Brooks hasn't evaluated the "Love Your Butt" campaign, he says anything that gets more people in for screening is good.

Cute has been tried before, most famously when Today Show anchor Katie Couric televised her colonoscopy in 2000. That led to a 20 percent rise that year in people getting the procedure. There's also this cute cartoon from the Colorado Cancer Coalition and Toby Morton, a former South Park writer and producer.

But paying for the procedure can be tough for people without health coverage, and not all doctors push patients to get screened, Brooks tells Shots.

"People without [symptoms] simply can't get past the fact of doing what they see as an invasive test," Brooks says. If that's really keeping you from getting screened, he suggests a fecal occult test, which is non-invasive and can be done at home.