Accessibility links
Leading Man's Chin: Universally Hot Or Not? : Shots - Health News A prominent male chin, thought to be a marker for virility, is one of the characteristics that's part of the so-called universal facial attractiveness hypothesis. But a look at chins from around the world raises doubts. 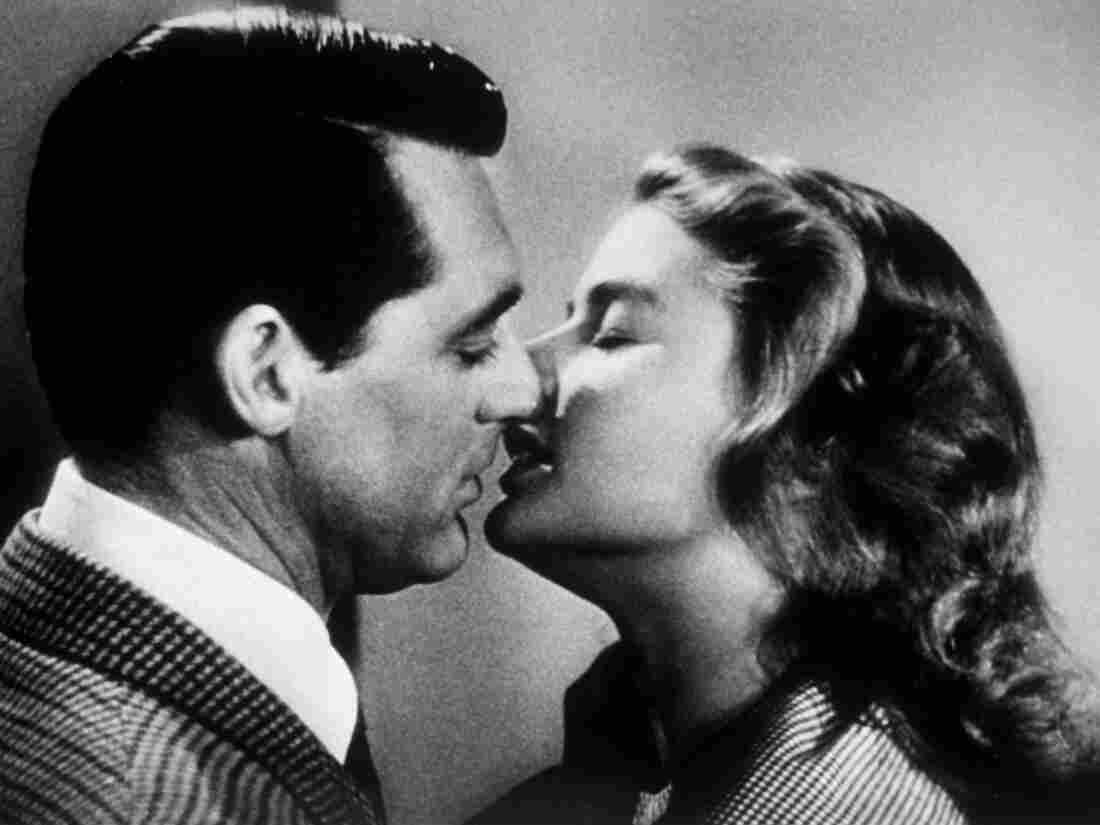 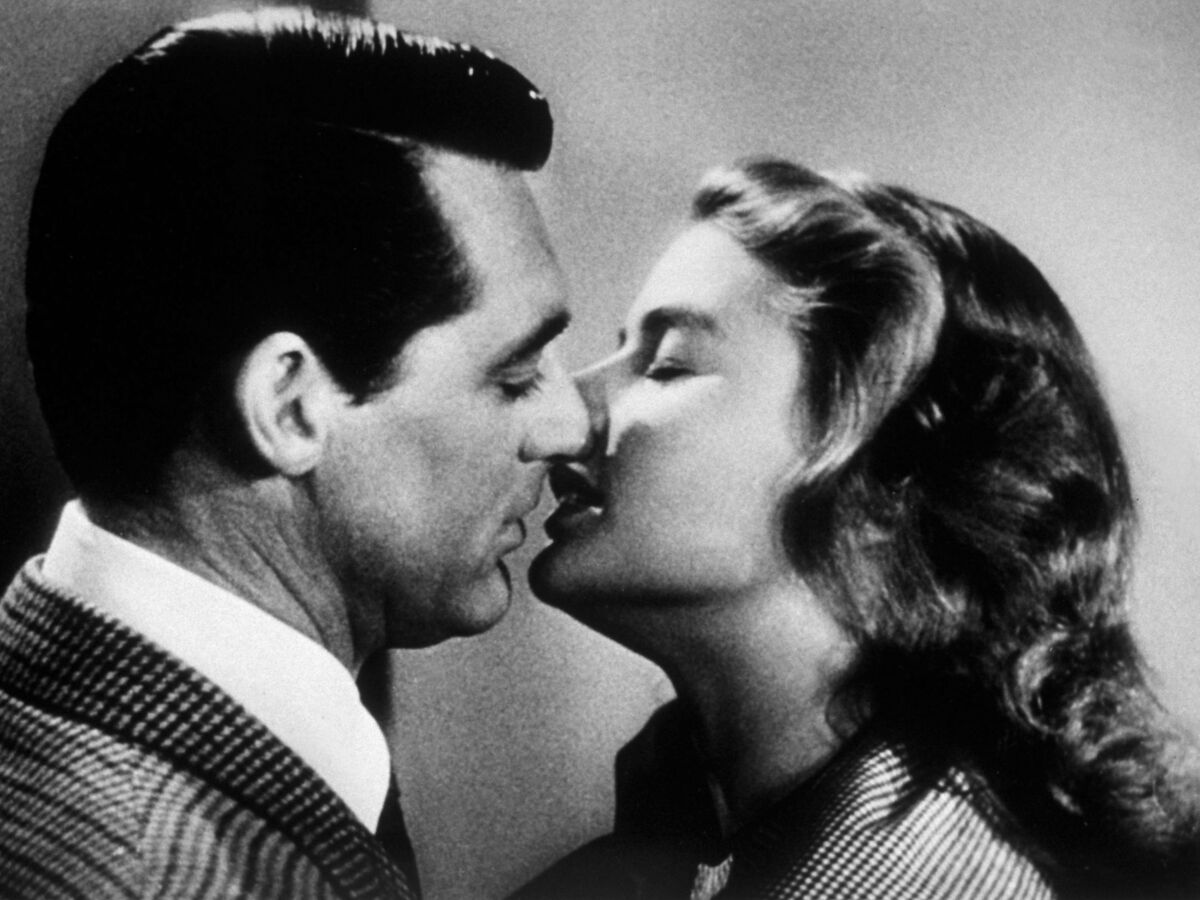 Cary Grant's chin may appeal to you and Ingrid Bergman. But that might not be the case among the indigenous people of Australia.

And the idea that a guy's jutting jawline might not cause women the world over to swoon calls into question the notion that some characteristics are pretty much automatic signals of desirability for prospective mates, researchers say.

Zaneta Thayer, a doctoral candidate in anthropology at Northwestern University, and a colleague at Dartmouth, just published an analysis in the online journal PLOS One that finds quite a bit of variation in chin shape for 90 men and 90 women, depending on where they're from.

Ira Flatow on Science: The Power of a Pretty Face

Ira Flatow on Science: The Power of a Pretty Face

Thayer tells Shots the jawbones she analyzed came from the collection of the American Museum of Natural History in New York. Sure, it's easier to measure the bones (and chins) of dead people, but the more important factor, she says, is that all the samples predate the global spread of Western concepts of beauty. They're recent enough, though, to reflect how we all still look.

Now, if mates prefer a particular type of chin, the thinking goes it should be passed on to offspring more often and be perpetuated.

And a prominent male chin, thought to be a marker for virility, is one of the characteristics that's part of the so-called universal facial attractiveness hypothesis. Yeah, that's a thing.

Only one problem. The jawbones from Australia stood out. Or, rather, they didn't. "The males had smaller, less prominent chins," Thayer tells Shots. "They were less projecting."

She calls the findings "a cautionary tale" about research that has largely asked people, often college students, to pick the faces that are most attractive to them. "Instead of looking just at preferences, we need to look at difference in fitness — the number of offspring," Thayer says. "Also, it makes us question the idea that preferences are universal. We need to move toward studying different patterns."

In the end, she says, human mate decisions are "socially complex and are based on a lot more than just attractiveness." Thank goodness.