Accessibility links
What David Lynch And Tylenol Can Tell You About The Brain : Shots - Health News Tylenol may relieve more than physical pain; it may dull existential aches, too. Researchers say their work is consistent with a growing body of research that suggests the brain processes physical and emotional pain in similar ways.

What David Lynch And Tylenol Can Tell You About The Brain

What David Lynch And Tylenol Can Tell You About The Brain 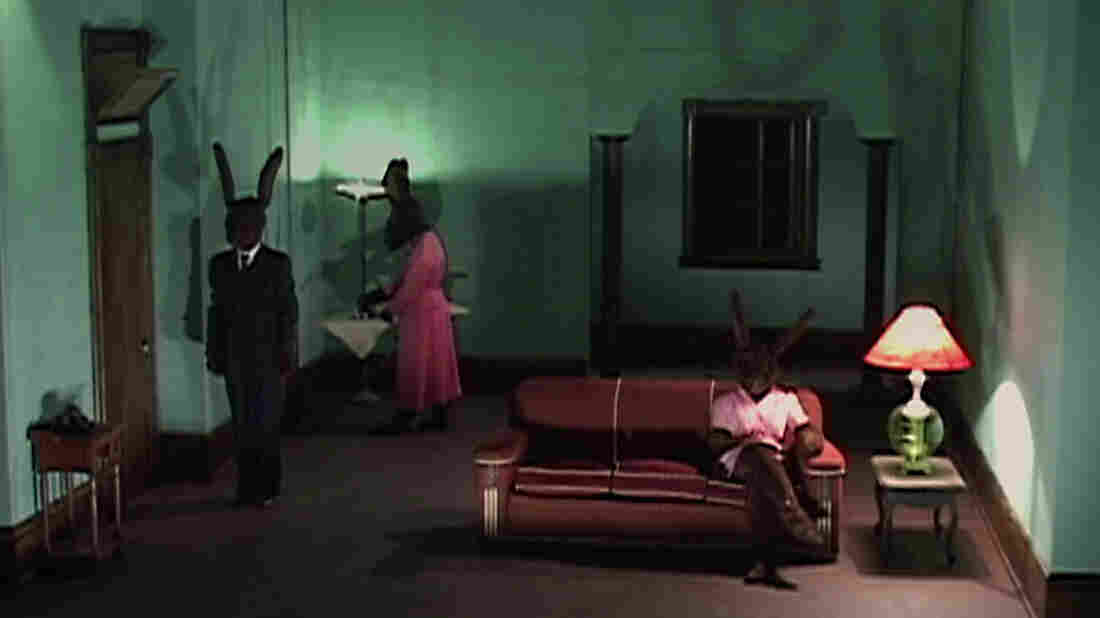 Researchers used a clip from the David Lynch film Rabbits to make volunteers uneasy. Afterward some people got Tylenol, which appeared to help them cope. YouTube hide caption 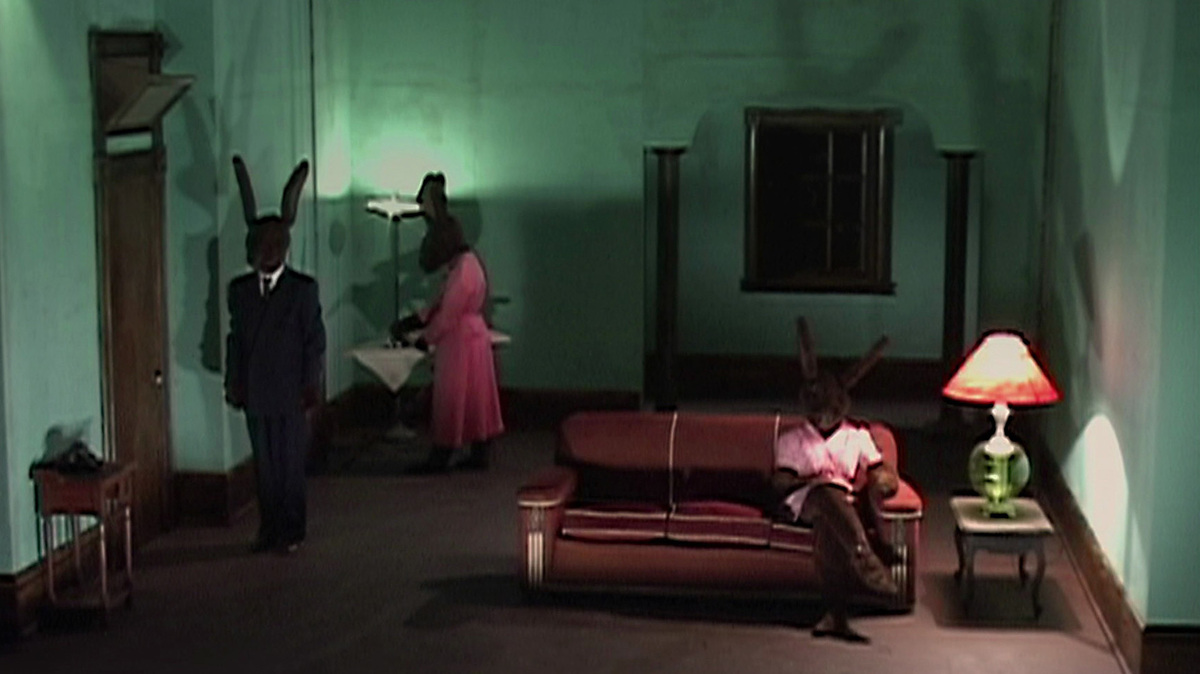 Researchers used a clip from the David Lynch film Rabbits to make volunteers uneasy. Afterward some people got Tylenol, which appeared to help them cope.

Even for a hardcore David Lynch fan, the idea that a film of his would be used to weird people out in a psychology experiment is a tad weird.

But it gets much stranger than that — fast.

Imagine the experiment involved testing whether Tylenol could help people overcome the angst triggered by a four-minute dose of Lynch. A related experiment tested Tylenol's effect on people asked to write about what happens to their bodies after they die.

At the University of British Columbia, psychologists went both places.

Their findings: Tylenol may relieve more than physical pain; it may just dull existential aches, too. The results were published by the journal Psychological Science.

"We're fairly confident the effect we have seen reflects an underlying process," Daniel Randles, one of the researchers, tells Shots. "What we're not confident in is that Tylenol would be useful in any clinical setting," says Randles, a doctoral candidate in psychology at the University of British Columbia. "We would in no way recommend Tylenol as a therapy."

Still, the findings are consistent with a growing body of research that suggests the brain processes physical and emotional pain in similar ways. Other experiments had found Tylenol helped people cope with social pain and frustration as well, Randles says.

Now, how did these researchers investigate the existential phenomenon?

About a half-hour after receiving either 1,000 milligrams of Tylenol or a sugar pill, volunteers were asked to watch a couple of minutes of a Donald Duck cartoon to loosen up.

Then they got to see one of two very different clips. One group watched a clip from Rabbits, a 2002 Lynch film that IMDb calls "a story of a group of humanoid rabbits and their depressive, daily life." Yep. The others watched a clip from The Simpsons.

Both groups then watched a few minutes of a Snoopy cartoon to distract them.

Still with me? The researchers then asked the volunteers to pass judgment on rioters who went wild after the Vancouver Canucks lost to the Boston Bruins in the Stanley Cup in 2011.

The people who got a placebo and watched Rabbits meted out greater punishment than those who'd kicked back with The Simpsons (Tylenol or not) and those who'd had the benefit of Tylenol while squirming to the surreal Lynchian clip.

Why would that be? After people are made to feel uneasy or anxious, Randles says, "they tend to affirm things they believe in more strongly." It's called a compensatory affirmation because it makes people feel better.

In a previous experiment, the researcher asked the volunteers to contemplate their death and then write a couple of paragraphs about it or to write about dental pain. Half in each group got Tylenol; the others got a placebo.

Researchers then asked them to set the bail for a prostitute after reading a hypothetical police report. The higher the bail (on a scale from $0 to $999), the more they were affirming a belief that prostitution is wrong.

Even David Lynch might have trouble thinking this up.