Accessibility links
How Ricin Can Sicken And Kill : Shots - Health News Ricin is a naturally occurring toxin found in castor beans. You can get sick by eating beans. But purified ricin can be made pretty easily and used for no-good.

How Ricin Can Sicken And Kill

How Ricin Can Sicken And Kill 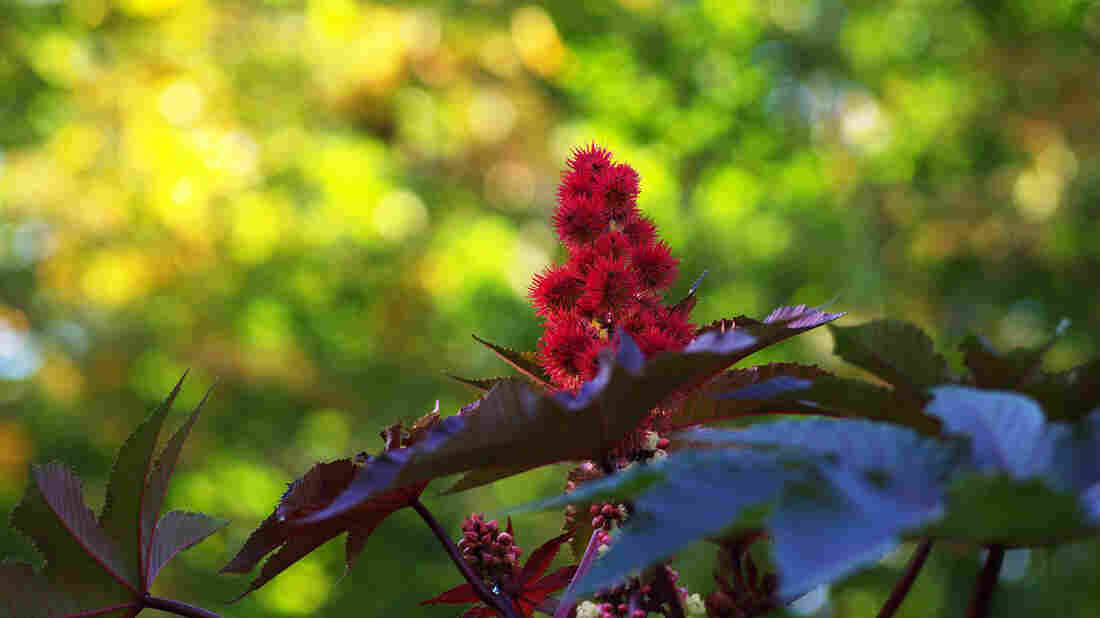 The bean of the castor-oil plant, Ricinus communis, is used in the production of castor vegetable oil and ricin, a poison. Sasha Vasko/via Flickr hide caption 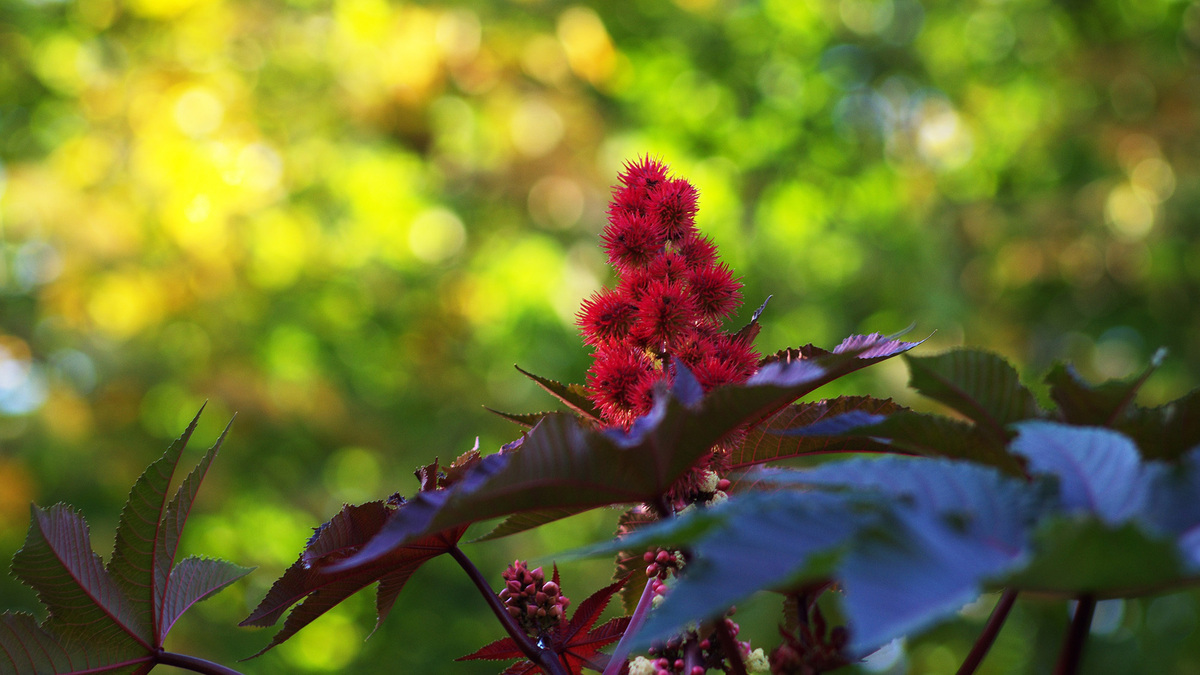 The bean of the castor-oil plant, Ricinus communis, is used in the production of castor vegetable oil and ricin, a poison.

Federal authorities confirm that the poison ricin was found in envelopes sent to both President Obama and Sen. Roger Wicker, a Mississippi Republican.

If that sounds eerily familiar it's maybe because back in 2003, an envelope containing a threatening note and a sealed container of ricin were found in a South Carolina postal facility.

Ricin is a naturally occurring toxin in castor beans. Castor-oil plants, the source of the beans, are popular with gardeners. You can get sick from eating the beans, so don't.

Ricin can be extracted from the beans or the waste leftover after castor oil, which doesn't contain the poison, is made from them.

It's not hard to produce ricin. "The technology for making it is low enough that literally any crank working in his basement can create a ricin preparation of some sort," Jonathan Tucker, a biological weapons expert with the Center for Nonproliferation Studies at the Monterey Institute of International Studies, told the Washington Post in 2004. 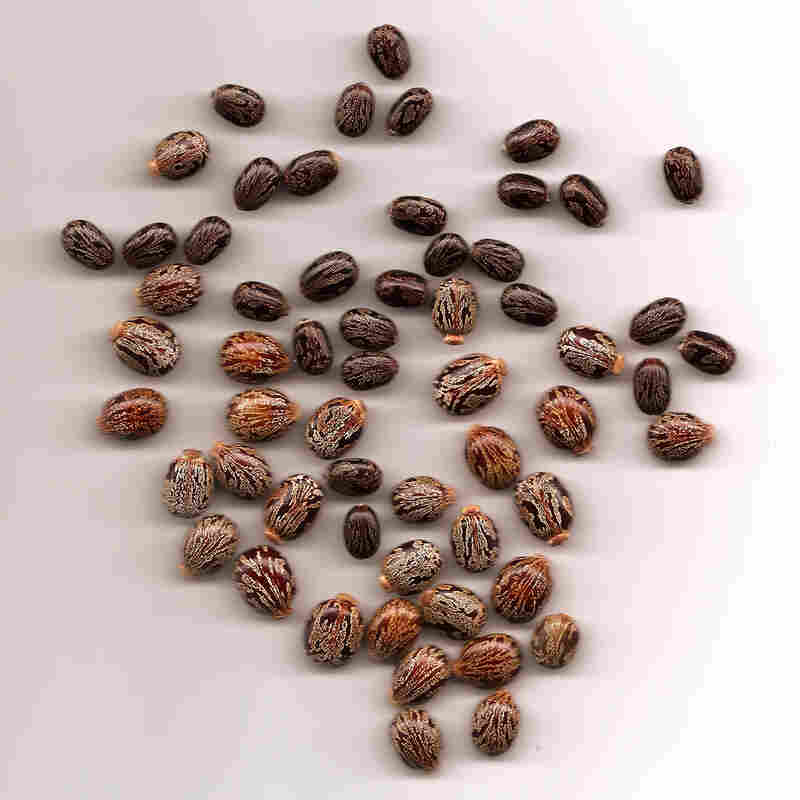 In its purest form, ricin is a white powder. It dissolves in water.

How does a person get exposed?

First, you need a bad guy. "It would take a deliberate act to make ricin and use it to poison people," the Centers for Disease Control and Prevention website says. "Unintentional exposure to ricin is highly unlikely, except through the ingestion of castor beans."

Someone can be poisoned with ricin by inhaling the powder or a mist of dissolved ricin. It can also be injected, as was the case in the assassination of Bulgarian dissident Georgi Markov in London in 1978. He was shot with a ricin-coated pellet from an umbrella.

How does it kill?

Ricin blocks the ability of cells to make proteins. It's a poison, and can't be transmitted from one person to another, unlike smallpox, caused by a virus. If ricin powder on someone's clothes rubbed off on something you ate, that could lead to poisoning.

Ricin is potent. "The purified toxin from a single castor bean, according to some accounts, is lethal enough to kill at least a thousand people given an effective delivery system," Deborah Blum writes for Wired.

A deadly dose can kill in a matter of days.

They vary, depending on how a person is exposed. Swallowing a little of the stuff can lead to nausea, diarrhea, vomiting and stomach pain, according to a 2005 article in JAMA, the Journal of the American Medical Association. Inhalation can lead to fever, sweating and difficulty breathing. It's hard to absorb the toxin through the skin.

Are there any treatments?

There is currently no antidote for ricin poisoning. Doctors treat people for their symptoms.

There's no blood test for people exposed to ricin. Specialized urine tests can detect ricin, but they're time-consuming and not widely available.