Accessibility links
Young Adults With Autism Can Thrive In High-Tech Jobs : Shots - Health News Finding a job is hard enough for recent graduates, but for those on the autism spectrum the search can be even harder. One training program in Texas is helping these young people prepare for jobs in the tech industry. 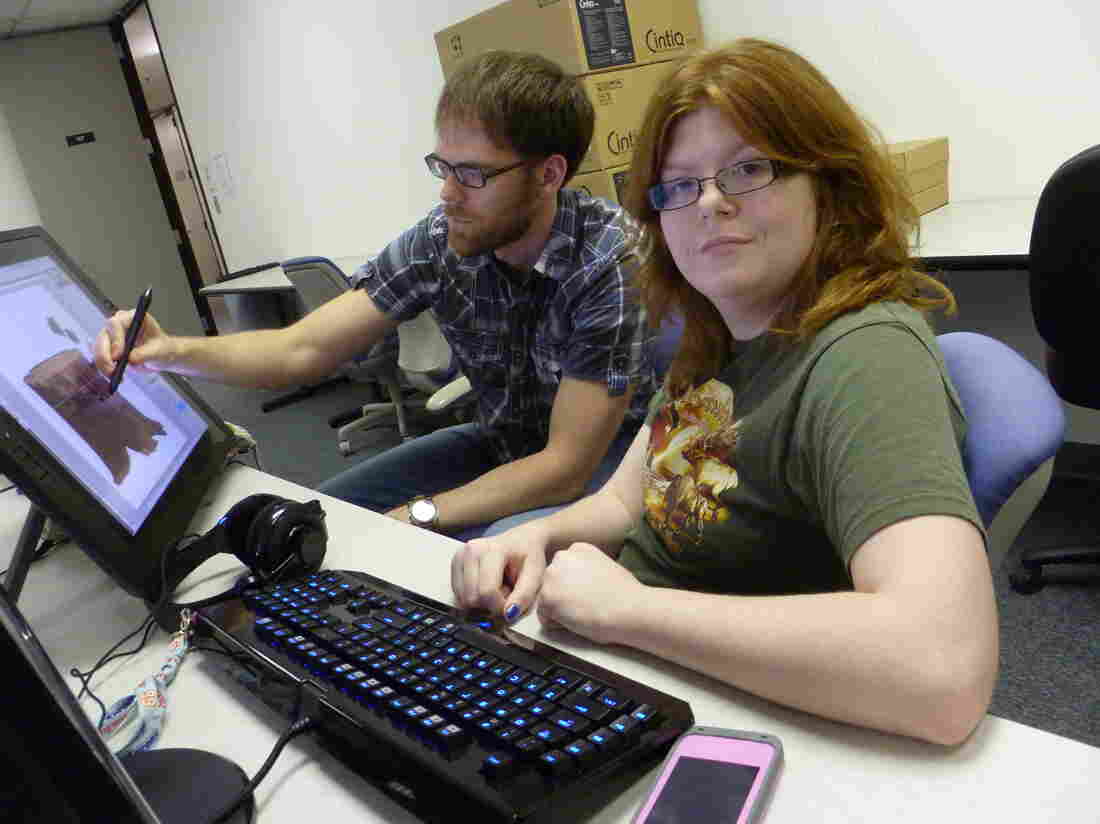 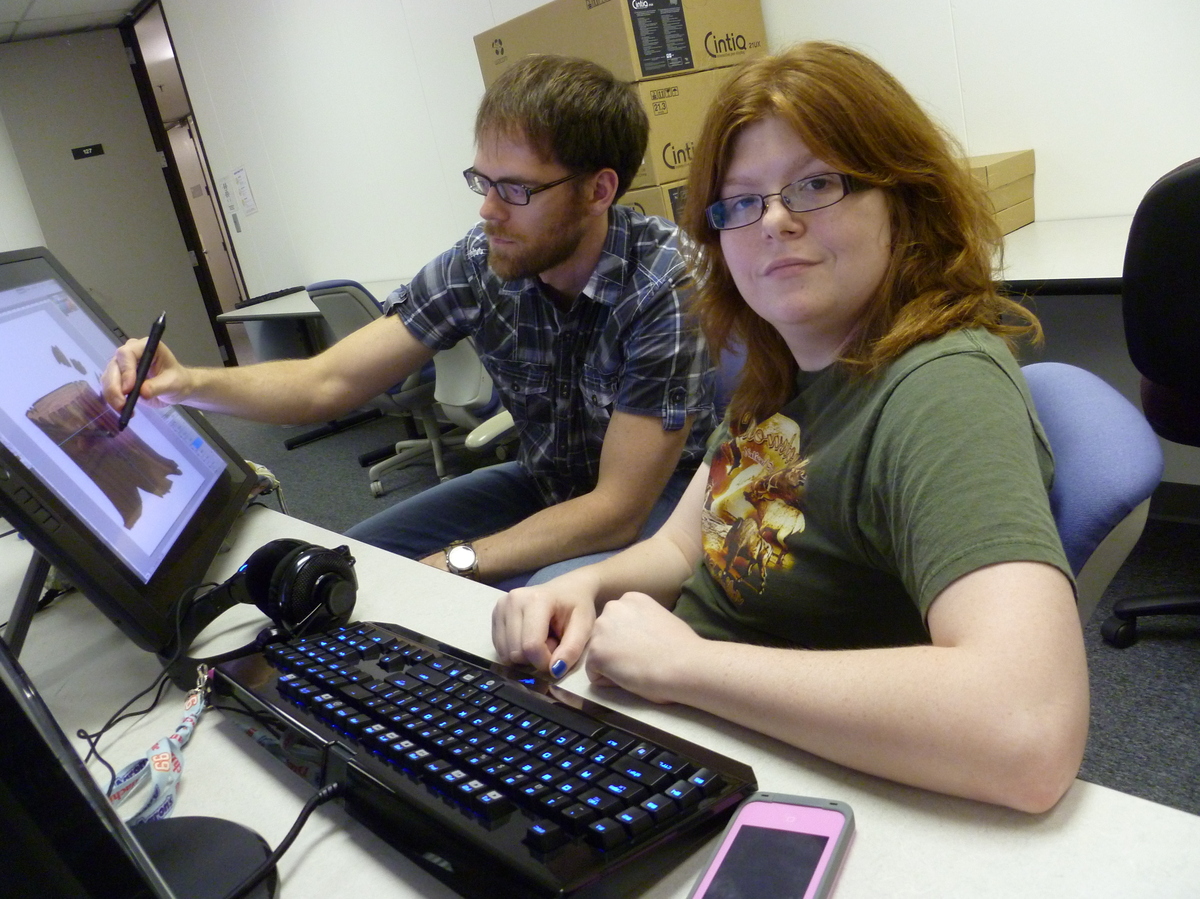 The job hunt is complicated enough for most high school and college graduates — and even tougher for the growing number of young people on the autism spectrum. Despite the obstacles that people with autism face trying to find work, there's a natural landing place: the tech industry.

Amelia Schabel graduated from high school five years ago. She had good grades and enrolled in community college. But it was too stressful. After less than a month she was back at home, doing nothing.

"I did go to a community college for a semester, but that definitely was not for me," she says.

Schabel has Asperger's syndrome, a disorder on the "high functioning" end of the autism spectrum. 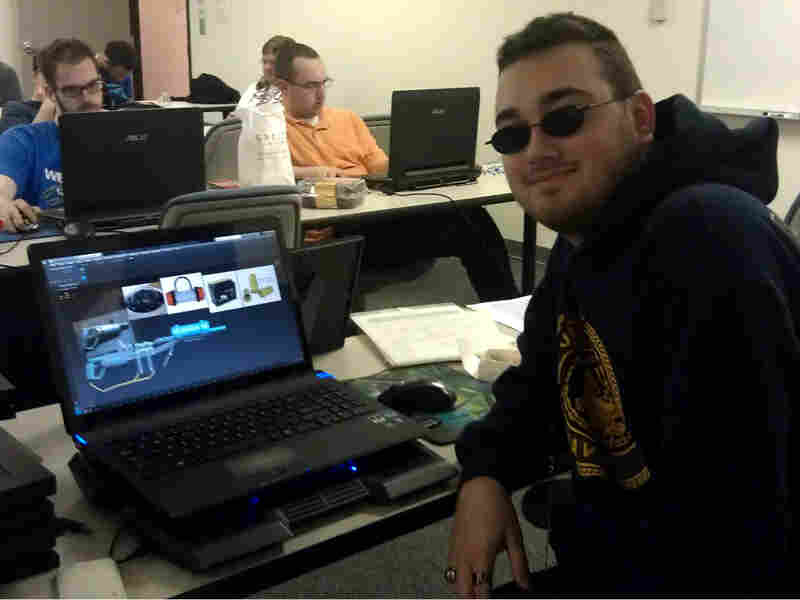 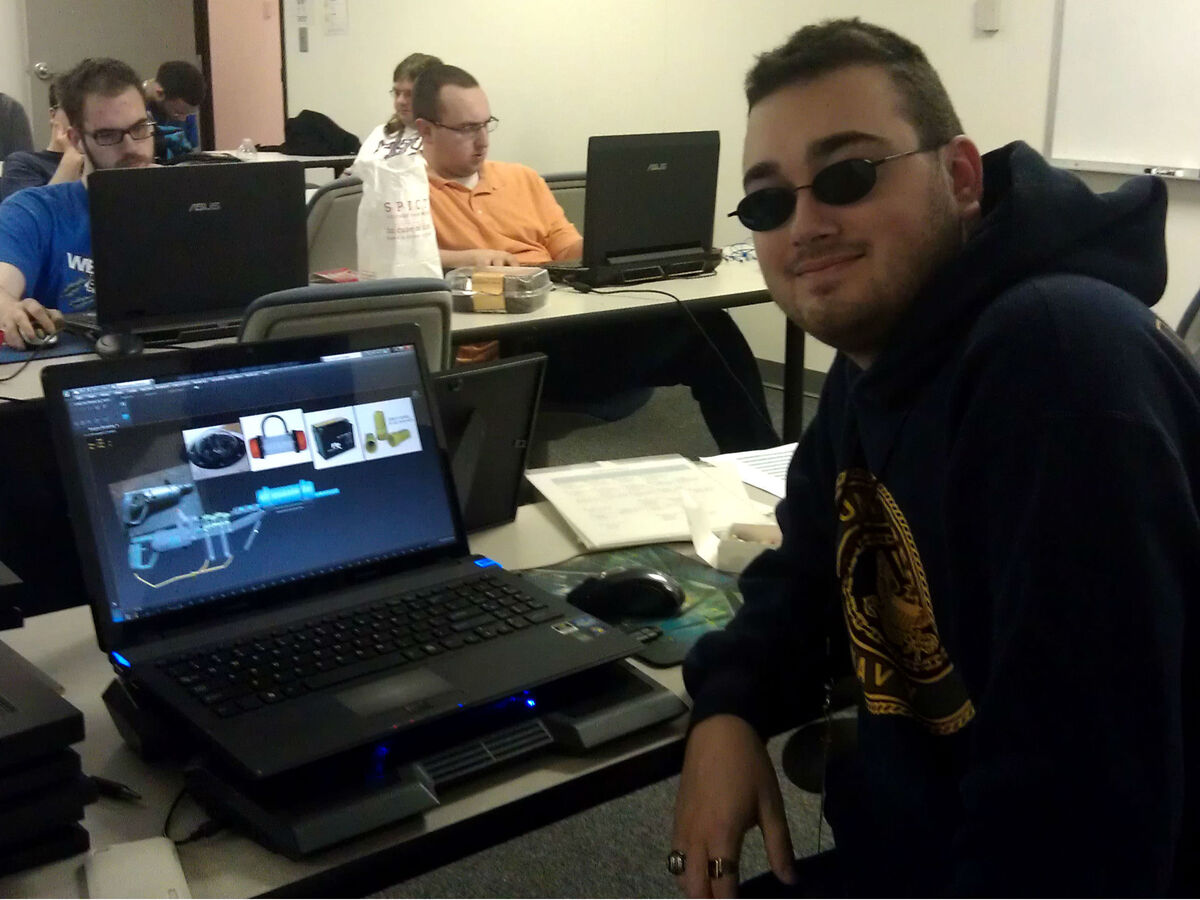 According to the latest figures from the Centers for Disease Control and Prevention, one in 88 children in the U.S. has an autism spectrum disorder. For people like Schabel, attending college and interacting socially can be tough.

"I can look someone in the eye and talk to them," she says, "but if someone treats me in a way I don't think I deserve to be treated, I'm not going to react well. I may lash out, I may not speak to them, I may just glare."

Although symptoms and their severity vary widely, the majority of young adults with autism spectrum disorder won't make it to college and won't get a job after they graduate. This year alone, 50,000 adolescents with autism will turn 18.

A Tech Mecca For Young Adults With Autism

Schabel, now 23, is one of more than 100 students at nonPareil, training in everything from software programing and digital design to 3-D modeling. She's studying visual art and working on a children's book. Two-dozen young adults with autism work as employees there.

Moore's son, Andrew, is a junior in high school and on the autism spectrum. Moore says he used to stay up at night worrying about what would happen to Andrew after graduation. 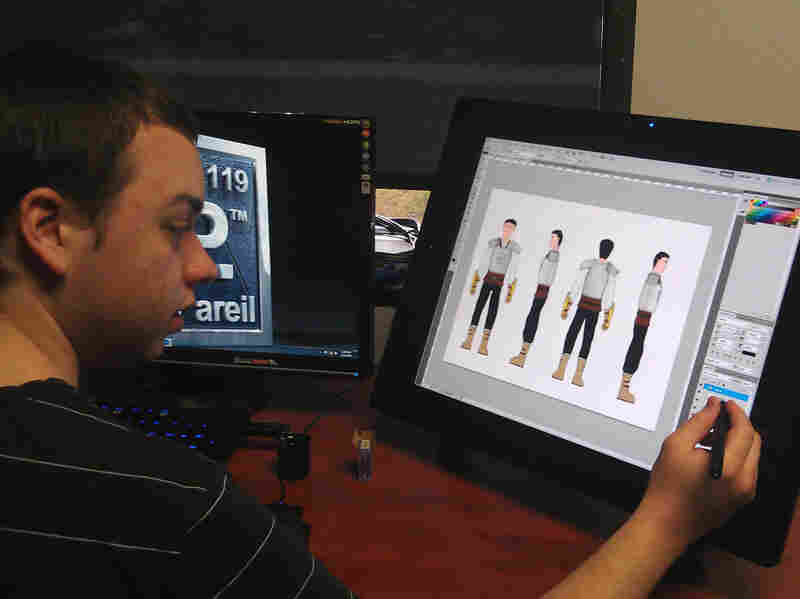 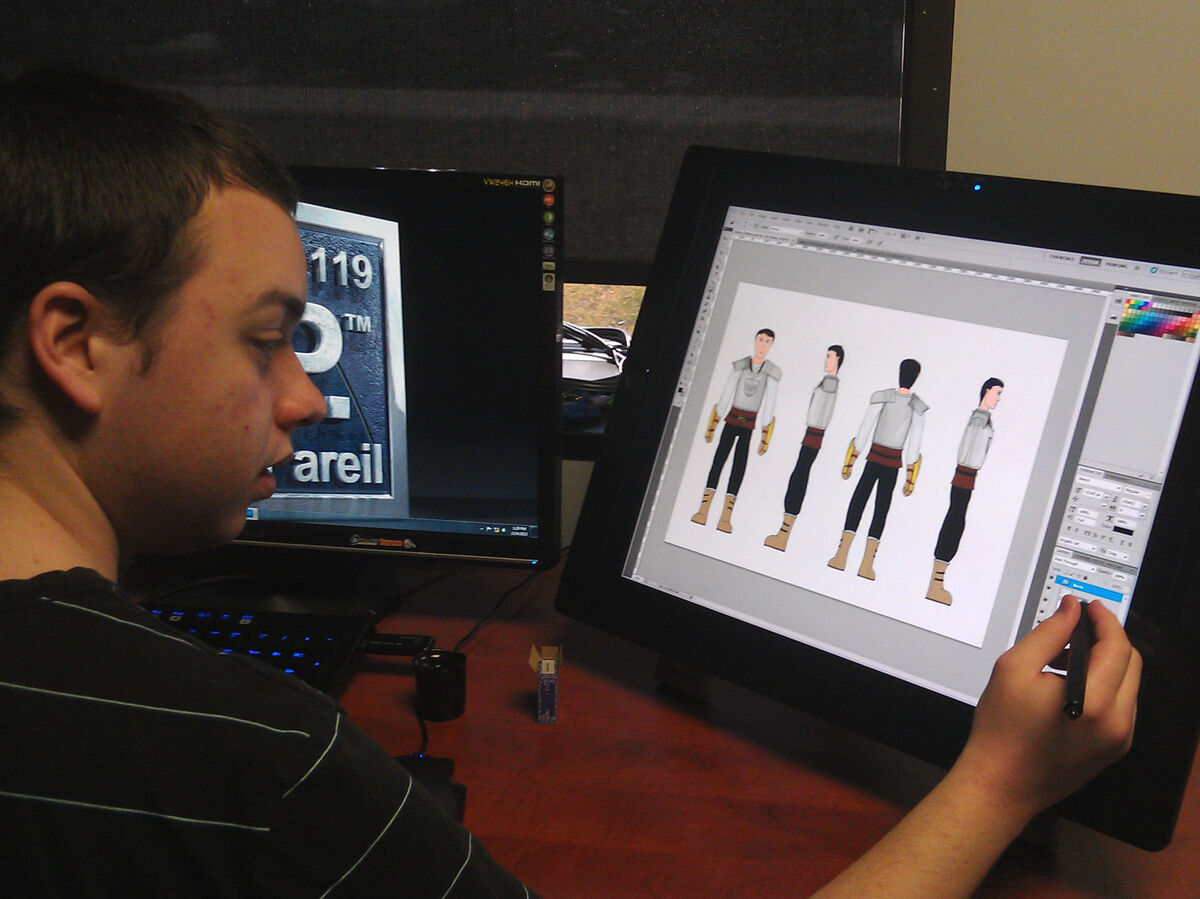 "Although [Andrew] can't tie his shoes or buckle his belt to do a lot of things independently, he can do technology," Moore says. "He's a digital native."

For people like Andrew Moore and Amelia Schabel, high-tech jobs can be a perfect fit. Dr. Patricia Evans, a neurologist at Children's Medical Center in Dallas, says people on the high-functioning end of the autism spectrum often have an amazing ability to hyper-focus on a task.

"They may really flourish at engineering-type tasks or computer design, where their interaction with people is somewhat limited," Evans says.

"We've got this one guy, for example; his productivity is three times as productive as the person doing his job who did not have cognitive disabilities before him. And his error rate is 2 percent. He is 98 percent accurate. He's a phenomenal worker," Pierce says.

Pierce thinks it won't be long before more companies realize they're missing out on a hiring opportunity. In the meantime, nonPareil is trying to keep up with growing demand for training and jobs in Texas. It's looking to build more campuses in Fort Worth, and eventually in Silicon Valley, Calif.

A previous caption on one of the photographs incorrectly identified Daniel Stanfill as Daniel Freeman.