Accessibility links
FDA OKs Prescription-Free Plan B Pill For Women 15 And Up : Shots - Health News Under the proposal, teenagers below 15 would now need a prescription to purchase the morning-after pill. That age was previously 17. The plan would also allow the product to be sold on retail shelves, rather than behind the pharmacy counters, with age to be verified by cashiers rather than pharmacy staff. 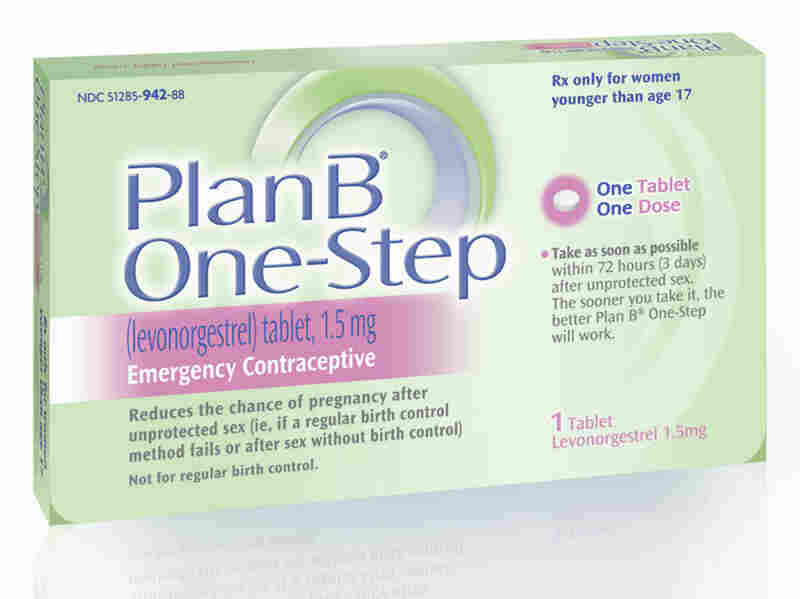 The Plan B One-Step morning-after pill will now be available to women as young as 15 without a prescription. AP hide caption 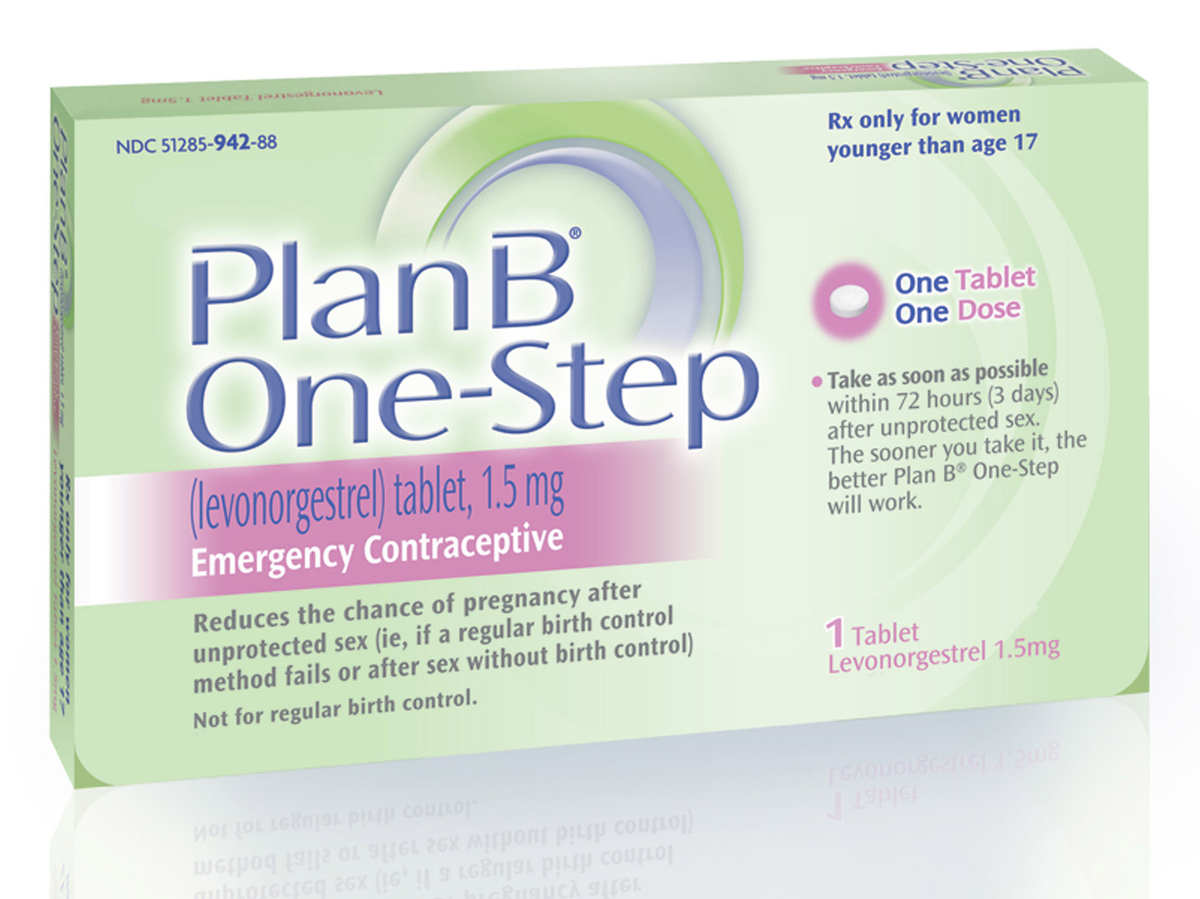 The Plan B One-Step morning-after pill will now be available to women as young as 15 without a prescription.

In an effort to find a compromise for a politically fraught issue, the Food and Drug Administration has approved a proposal to make the emergency contraceptive pill Plan B more available to some younger teens without a prescription and to older women by moving the medication out from behind the pharmacy counter.

Korman gave the FDA 30 days to lift the existing restrictions on the sale of the morning-after pill. He said the Obama administration's failure to make the medication more fully available despite the recommendations of its own scientific staff was "arbitrary, capricious and unreasonable."

Instead, however, the agency approved a pending application from Teva Pharmaceuticals, which owns the patent for Plan B One-Step, to make the product easier to obtain.

Specifically, teenagers below 15 would now need a prescription to purchase the product. That age was previously 17. The proposal would also allow the product to be sold on retail shelves, rather than behind the pharmacy counters, with age to be verified by cashiers rather than pharmacy staff.

Previously, the need to keep the product behind the pharmacy counter has limited its availability to hours when pharmacies are open and has led to other difficulties in obtaining the pill, which works best when taken as soon as possible after unprotected sex.

Women's health groups were divided in their reaction to the administration's actions.

Planned Parenthood Federation of America President Cecile Richards called the move "an important step forward to expand access to emergency contraception and for preventing unintended pregnancy," though she added that "we continue to believe that the administration should lift all unnecessary restrictions to emergency contraception, consistent with the prevailing science and medicine."

Sen. Patty Murray, D-Wash., a longtime advocate for making the medication more widely available, likewise called the decision "a step in the right direction for increased access to a product that is a safe and effective method of preventing unintended pregnancies."

Other groups, however, were less pleased.

Nancy Northup, president of the Center for Reproductive Rights, one of the groups that brought the original lawsuit, said the FDA's actions are far from sufficient: "The FDA is under a federal court order that makes it crystal clear that emergency contraception must be made available over the counter, without restriction to women of all ages by next Monday."

And Marcia Greenberger, co-president of the National Women's Law Center, called the move "an improvement over current policy," but "still disappointing because by retaining an age restriction that the FDA had previously determined was unnecessary, women of all ages must surmount barriers to getting the morning-after pill."

Also unhappy were those groups who oppose all over-the-counter availability of the morning-after pill.

"Over-the-counter availability of Plan B for teens distances those girls at highest risk for sexual abuse and sexually transmitted infections from the medical supervision they need," said Anna Higgins of the Family Research Council. "If Plan B is available OTC, teens and women will avoid necessary medical screenings during which serious medical problems like STIs would be detected and treated."