Accessibility links
Mate Doesn't Have Your Back? That Boosts Depression Risk : Shots - Health News A critical, unsupportive spouse isn't just a drag. That kind of mate increases the risk of major depression, researchers say. People can improve the quality of their relationships, Teo says. Interpersonal therapy and couples therapy can help identify communication problems and come up with practical improvements.

Mate Doesn't Have Your Back? That Boosts Depression Risk

Mate Doesn't Have Your Back? That Boosts Depression Risk 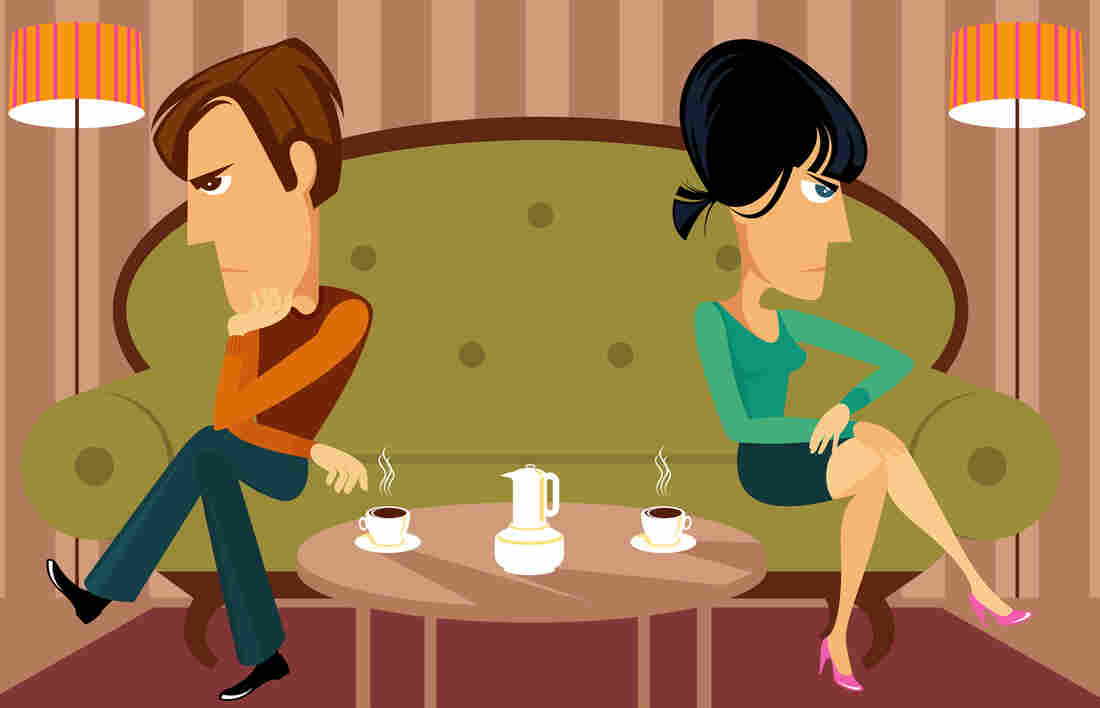 Having a special someone won't fend off depression if that person doesn't have your back. iStockphoto.com hide caption 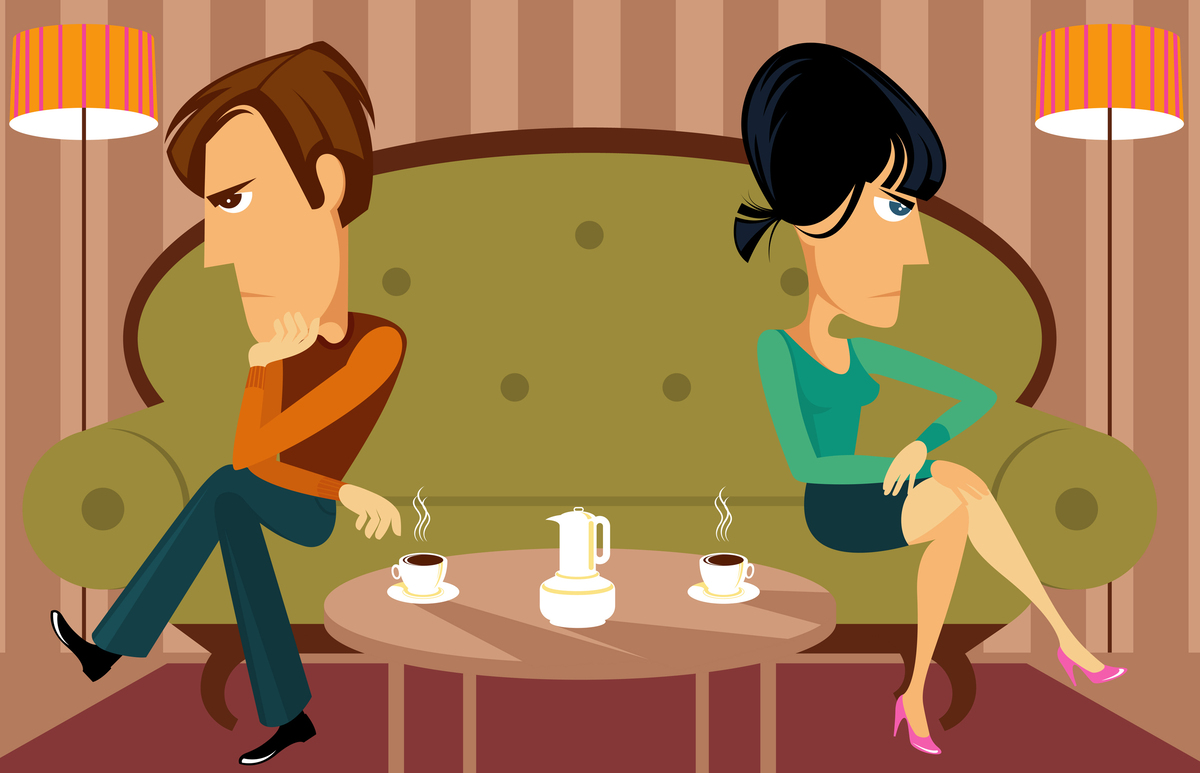 Having a special someone won't fend off depression if that person doesn't have your back.

Having a mate is supposed to be good for your mental health.

But if that mate is critical or can't be counted on when the going gets tough, that's worse than having no mate at all, researchers say.

"The quality of your relationships matters more than quantity when it comes to depression," says Dr. Alan Teo, a psychiatrist at the University of Michigan who led the study.

And quality counts the most with a spouse or partner, Teo and his colleagues found. People with unsupportive, critical spouses were much more likely to suffer major depression, while people without a mate saw no higher risk.

So much for the depressed singleton stereotype.

The quality of relationships with other family members also influenced depression risk, though not as much as a spouse did.

And friendships weren't a factor at all. That's unlike earlier studies that found that having a broad social network makes for a longer life.

But this study seems plausible, especially since it covers an unusually large number of people for a mental health study, over a long period of time. It asked 4,642 people about their mental health and relationships in the 1990s, and again 10 years later. Their ages ranged from the mid 20s to the mid 70s. It was published in the online journal PLOS ONE.

To scope out the quality of a relationship, the researchers asked questions like: "How much does your spouse or partner really understand the way you feel about things?" and "How much can you rely on him or her for help if you have a serious problem?"

Clinical depression is a serious medical issue in the United States, with almost 20 percent of the population suffering depression at least once in their lives. Depression take a big toll on work and family, and increases the risk for heart disease, stroke and cancer.

People can improve the quality of their relationships, Teo says. Interpersonal therapy and couples therapy can help identify communication problems and come up with practical improvements.

And doctors need to ask not just about if a person is married, but about the quality of family relationships. "You have to ask, do you feel like your wife is supportive of you? Do you feel like you can open up to her if something's worrying you?" Teo says.

"Relationships have these two dimensions," he adds. "There's the social support, and there's also the strain from being criticized and someone getting on your nerves. You can have both in the same relationship."

The study was funded by the the Robert Wood Johnson Foundation, which also supports NPR.