Accessibility links
Urologists Recommend Less PSA Testing For Prostate Cancer : Shots - Health News The American Urological Association released new guidelines that, if they're heeded, would dramatically reduce the ranks of men who would be candidates for PSA testing. The prostate-specific antigen test can catch cancer early, but it frequently gives false alarms. 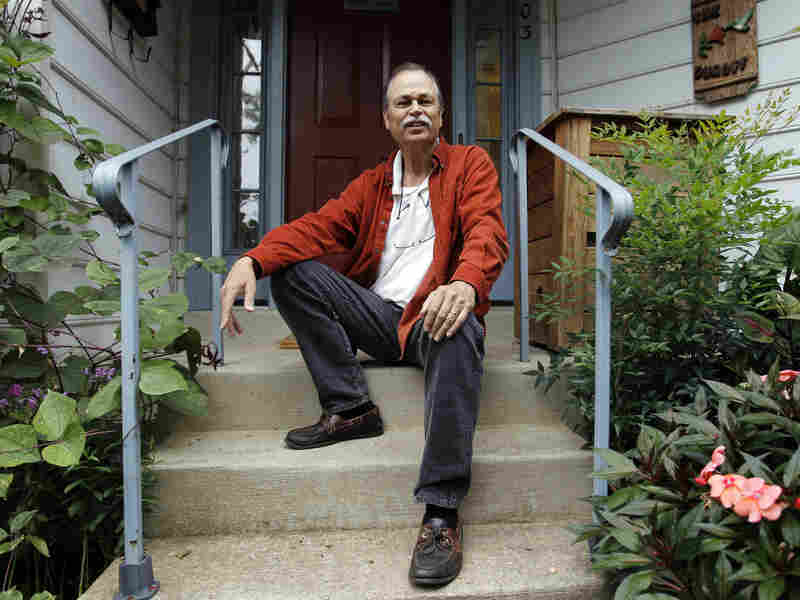 Terry Dyroff, of Silver Spring, Md., had a PSA blood test that led to a prostate biopsy. The biopsy found no cancer but did give him a life-threatening infection. Jose Luis Magana/AP hide caption 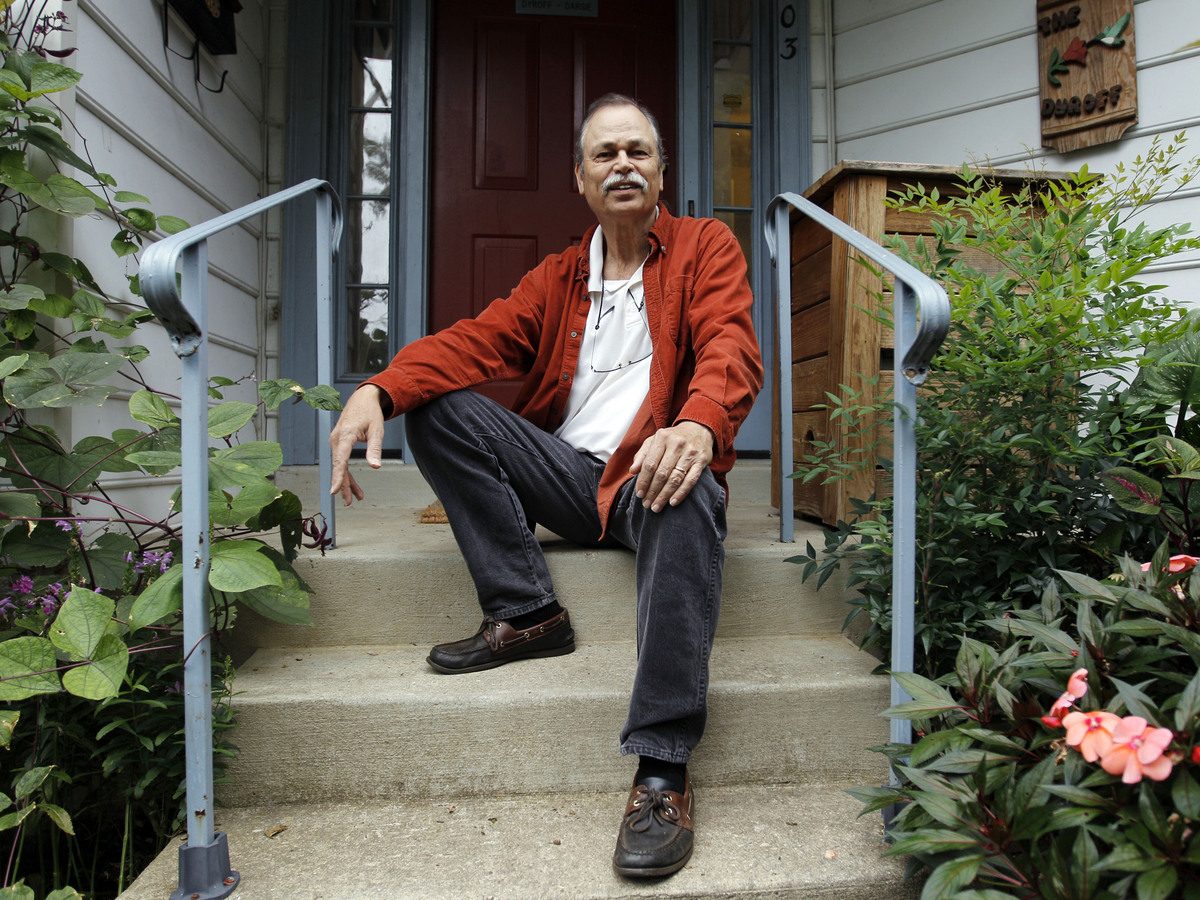 Terry Dyroff, of Silver Spring, Md., had a PSA blood test that led to a prostate biopsy. The biopsy found no cancer but did give him a life-threatening infection.

The men and women who often treat prostate cancer are now recommending that the blood test commonly used to screen for it should be given a lot less often.

The American Urological Association released new guidelines that, if they're heeded, would dramatically reduce the ranks of men who would be candidates for PSA testing.

So the urology specialists now say this about screening for prostate cancer:

Johns Hopkins urologist H. Ballentine Carter, chair of the guideline panel, acknowledged to USA Today that some men and doctors may be hesitant about less screening.

All Routine PSA Tests For Prostate Cancer Should End, Task Force Says May 21, 2012

But the evidence reviewed by the panel supports the stance. PSA screening can prevent about 1 death from prostate cancer for every 1,000 men screened over a decade, the guideline says. But there are dangers from testing, including false positives and side effects from subsequent testing and treatment, including infections, impotence and incontinence.

"The public is very enthusiastic about screening, partly because of our messaging," Carter told USA Today. "The idea that screening delivers benefits may have been overexaggerated."

Almost a year ago the influential U.S. Preventive Services Task Force issued its own guideline saying healthy men should no longer get routine PSA tests.

The urologists disagreed then — and now. But the conversation has now shifted to how few men should get tested instead of how many.

"I believe that the American Urological Association should be commended for a very careful evidentiary review and developing a statement that is truly consistent with the state of the science.

"The past 20 years represents some of the worst in public health in that we widely disseminated a screening intervention before adequately assessing it. I welcome any effort to explain to men the uncertainty, potential harms, and potential benefits of PSA screening. Use of this test should be a decision made by the individual patient in collaboration with his healthcare provider. The American Urological Association statement combined with the American College of Physicians statement of last month should mean the end of mass screening for prostate cancer.

"Now the American Cancer Society and five other independent organizations are calling for shared or informed decision making regarding use of this test."