Accessibility links
Why Bill Gates Thinks Ending Polio Is Worth It : Shots - Health News The Microsoft founder and philanthropist is putting his money and time where his passion is: eradicating polio. Gates talks with NPR's Robert Siegel about why it makes sense to spend an estimated $5.5 billion to wipe out the disease once and for all. 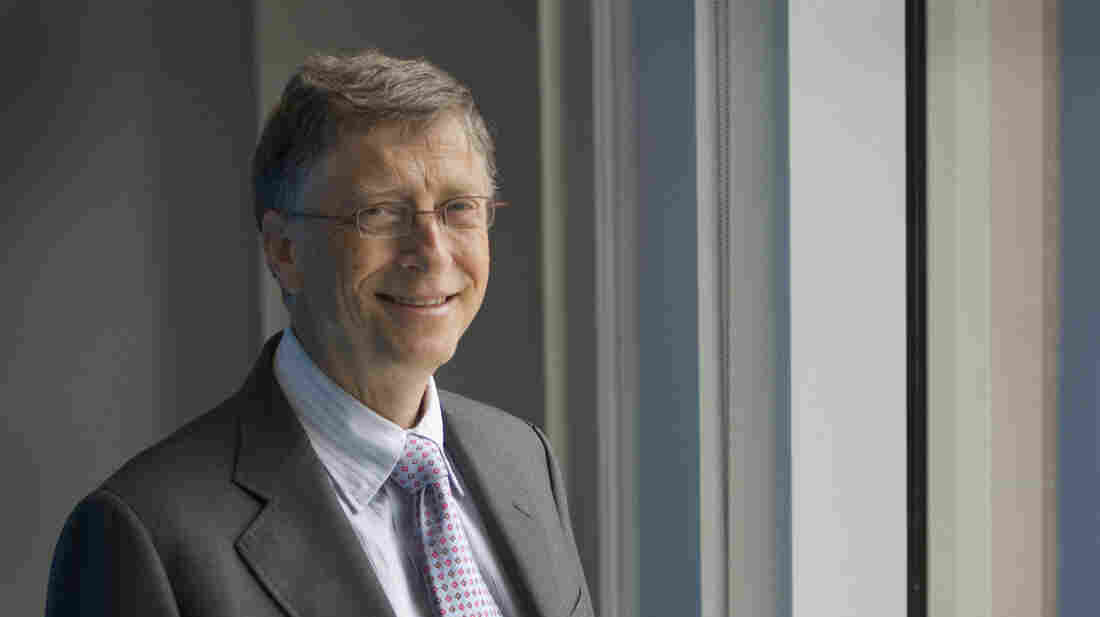 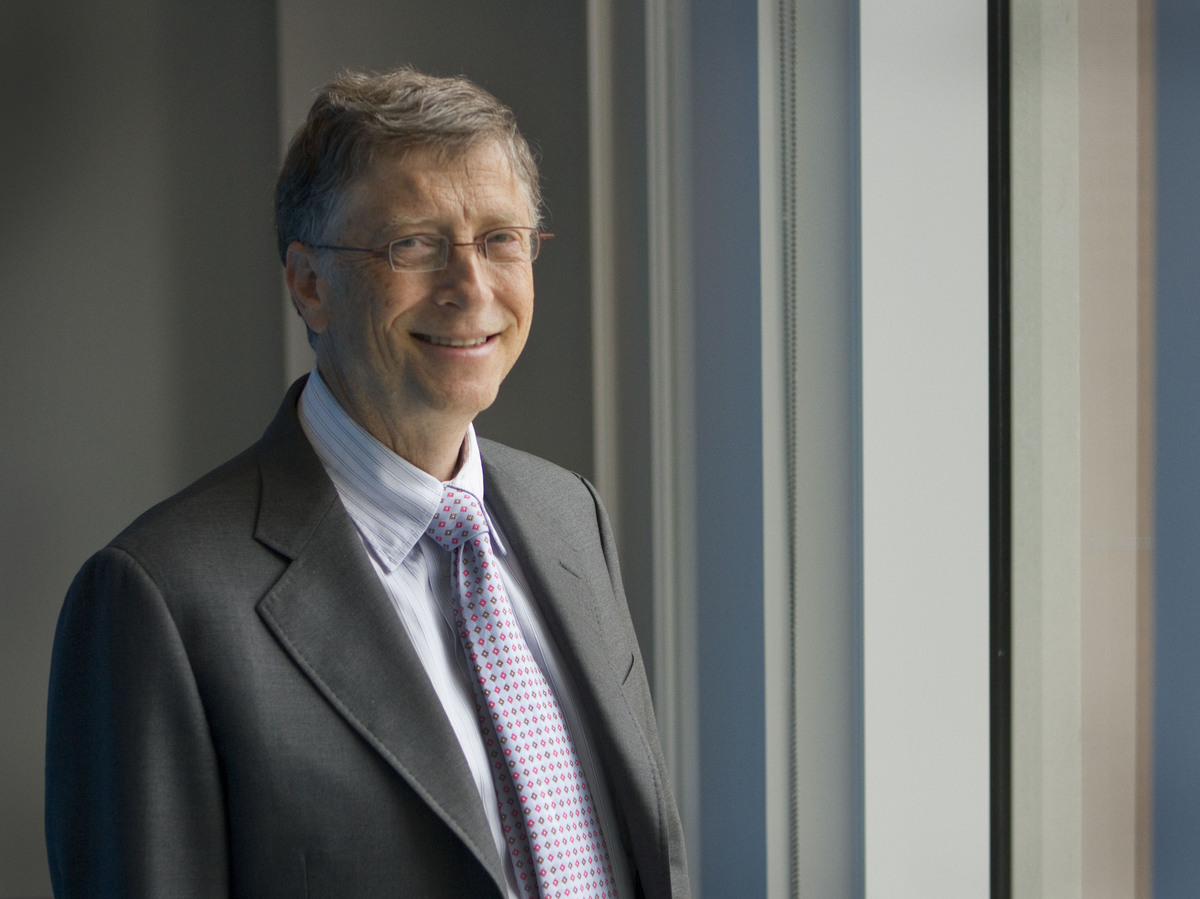 There's no better deal than getting polio cases down to zero, philanthropist Bill Gates says.

Why not just settle for the huge drop in polio cases that we've seen over the past decade and then spend money on other things that kill so many more kids, like diarrhea and malnutrition?

"Polio is special," Gates tells NPR's Robert Siegel on All Things Considered. "Once you get it done, you save $2 billion a year that will be applied to those other activities. There's no better deal economically to getting to zero."

And Gates is putting his money — and his effort — where his passion is.

"Polio alone, for the last year, has been the majority of my time because we were having to really decide: Do we double down? Do we do this right?" he says.

In the end, he and his foundation calculated that to do it right and wipe out polio worldwide, it would cost about $5.5 billion over six years.

He's already gotten pledges for $4 billion, including $1.8 billion from his foundation, which also supports NPR. To get the rest, Gates has been out fundraising.

He hopes the U.S. government will beef up its donation to $200 million each year. Throughout the polio campaign, it has been chipping in about $150 million annually.

Gates was quick to give his fellow philanthropists and foundations credit for the success with polio, especially Rotary International. "From the beginning, Rotary has been key to this," he says. "We wouldn't be anywhere near to where we are without Rotary."

Melinda Gates Plays Not My Job

Last year there were 223 polio cases worldwide. This year there have been just 26 so far. And the virus is hiding out in only three countries: Nigeria, Afghanistan and Pakistan.

What's going to be the major obstacle to stopping the virus in these last few pockets? War and violence, Gates says.

"Polio is in a very small part of Afghanistan. It's just where the U.S. Army is fighting," he says. "So as the U.S. withdraws, then this is going to get a lot easier" because vaccinators have access to all the kids there. The Taliban in Afghanistan has granted letters of passage, he says.

But that's not the case in Pakistan. "In Pakistan, there are inaccessible areas, which are a big challenge," Gates says.

In war zones, "your death rate from childhood diseases often exceeds the battle causalities," he says. "Health systems have a way of breaking down. War is never good."

Of course, there still could be a war in Afghanistan after the U.S. withdraws.

Gates admits that there's no guarantee when it comes to reaching his goal of zero polio cases by 2018. "If the violence gets bad enough, it would delay our success," he says.

But if all goes as planned, governments and philanthropists will be spending nearly $1 billion a year to stop a disease that now affects a few hundred kids annually.

Gates is adamant that wiping out polio is worth the hefty price tag. "Once you get zero, all the expense to protect people goes away," he says. "So you have two choices: You can spend less and have the disease spread back and paralyze lots and lots of kids. Or you can double down and get to zero."

Plus, he says, much of the $5.5 billion spent on polio will go toward building up health care systems in the affected countries.

"Polio is one where the cost savings would be poured into [stopping] diarrhea, pneumonia — the big killers — malaria also," he says. "In fact, we'd love, after polio gets done, to get the world rallied around a malaria eradication plan. But we can't do that until we get the savings and the credibility that will come with this success."