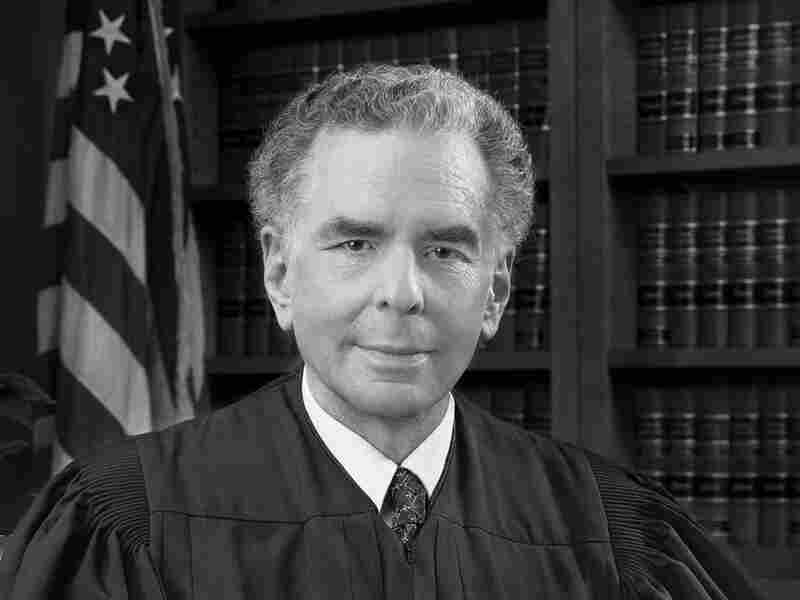 U.S. District Judge Korman of New York is steamed about the administration's handling of the Plan B One-Step morning-after pill. AP hide caption 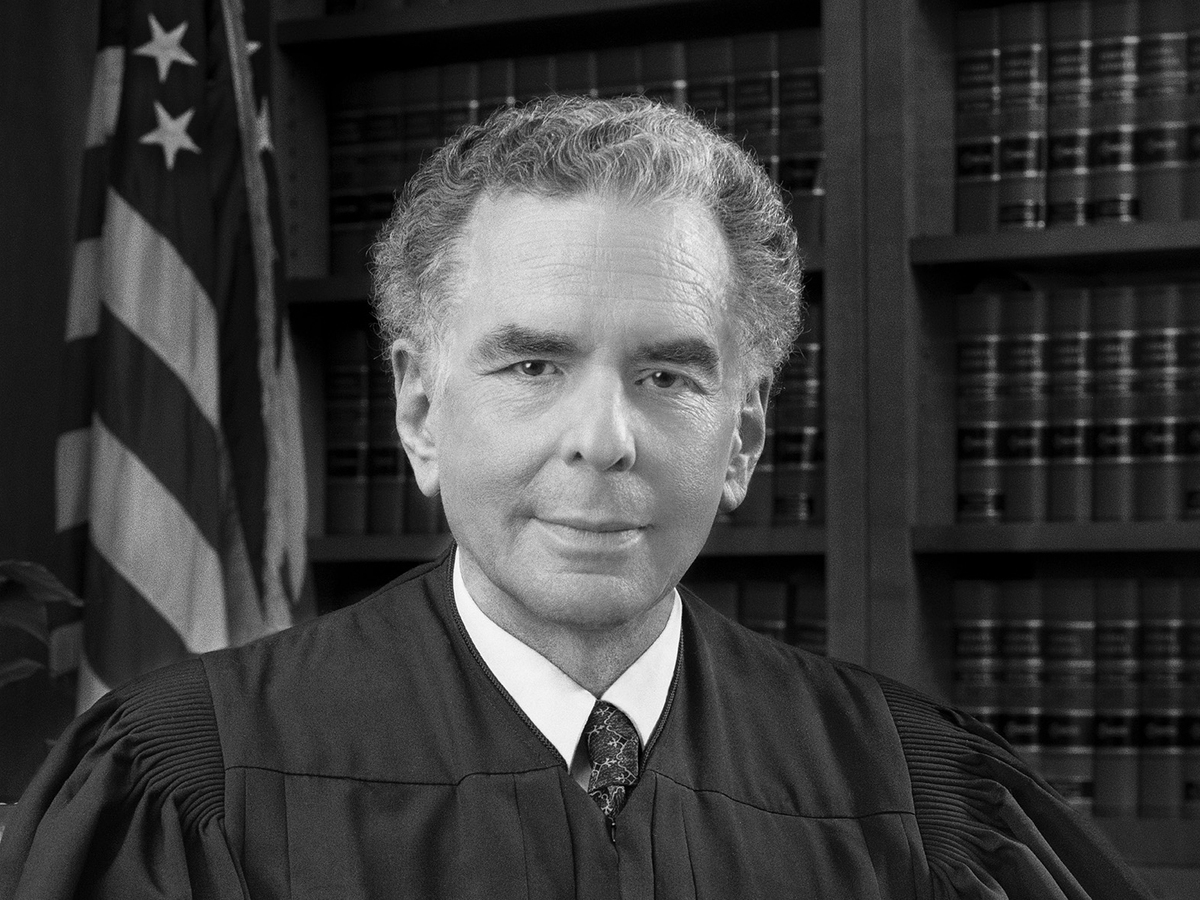 U.S. District Judge Korman of New York is steamed about the administration's handling of the Plan B One-Step morning-after pill.

The U.S. District Court judge who last month ordered the Food and Drug Administration to make the most popular forms of the emergency contraceptive pill available over-the-counter with no age restrictions has denied the government's request to stay his ruling while it's on appeal.

And Judge Edward Korman, of the Eastern District of New York, is not amused.

In a tart 17-page opinion, the judge said the FDA's actions to make only a single product, Plan B One-Step, available without a prescription to those age 15 over and with government ID are "sugarcoating for the FDA's appeal" of his ruling.

Early on, he calls the administration's decision to appeal "something out of an alternate reality ...."

In denying the government's motion for a stay, Judge Korman, who has overseen the case since 2005, also laid out several substantive problems with the situation that last week's approval set up.

Overall, he called it "a convoluted triple-tiered marketing scheme that will only increase the confusion that already prevents women from obtaining timely access to emergency contraceptives."

In particular, he said, allowing only Plan B One-Step to be available on retail shelves, while other products using the same active ingredient will remain behind the pharmacy counter, will provide "a boon to Teva," a reference to the drug's maker.

"Teva will use its privileged marketing status and exclusivity to increase the cost of the drug," he wrote. "The price of Plan B One-Step under the new marketing regime is expected to be $60, significantly more than the one- or two-pill generic version," he wrote.

Women's health groups that have been urging freer access to the drug were happy to add their voices, however.

"Judge Korman's sound ruling simply orders the government to do what the experts at FDA have been trying to do for years: to put politics aside and let science guide us to a policy that makes emergency contraception readily accessible to all women when they need it most urgently," said Nancy Northup of the Center for Reproductive Rights, which has been representing some of the plaintiffs in the case.

Judge Korman did give the government until Monday to file a motion to stay his order with the Court of Appeals.