Accessibility links
How Can Identical Twins Turn Out So Different? : Shots - Health News Scientists used to think that identical twins turned out differently because they were treated differently by friends, teachers or their parents. A study of mice supports the idea that small changes in behavior can lead to larger ones and eventually even resculpt brains in different ways. 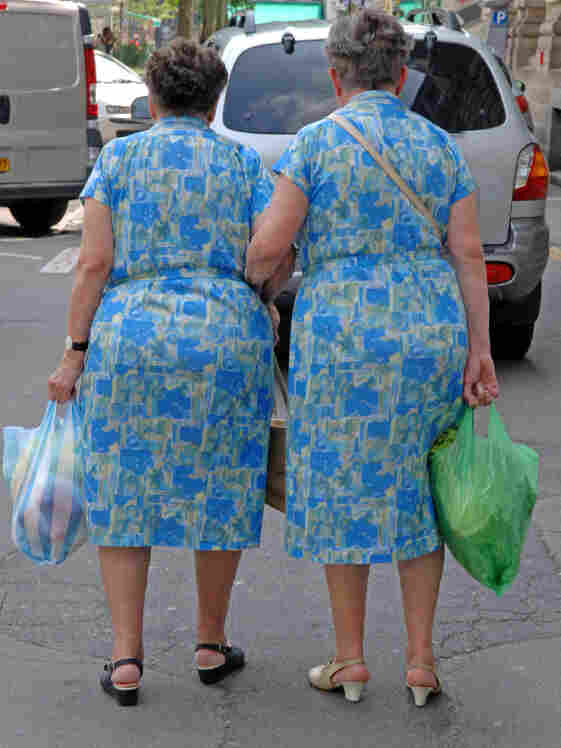 But what about their personalities? iStockphoto.com hide caption 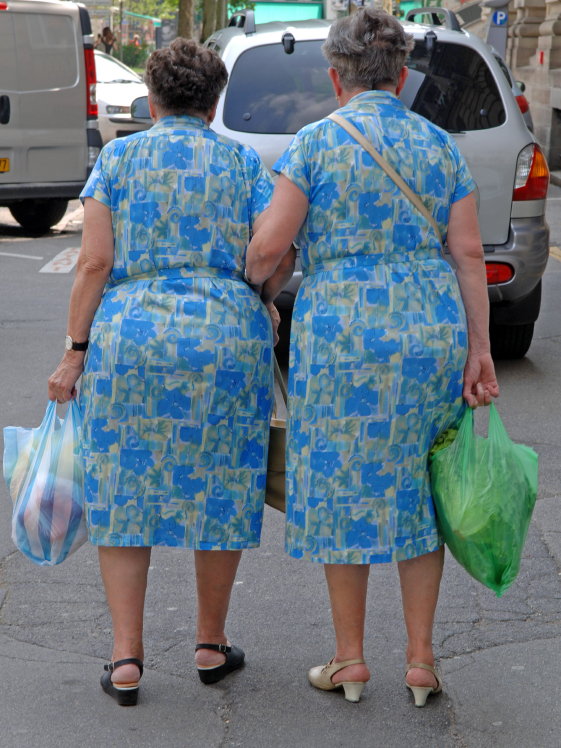 But what about their personalities?

A study of genetically identical mice is providing some hints about humans. How can one identical twin be a wallflower while the other is the life of the party?

The study of 40 young mice found that their behavior grew increasingly different over three months, even though the mice shared the same genes and lived in the same five-level cage, researchers report Thursday in the journal Science.

"Some mice explored a lot and continued to explore a lot over this long period," says Gerd Kempermann of the Center for Regenerative Therapies, Dresden in Germany. But other mice that started our exploring a lot seemed to lose interest, he says.

And behavior wasn't the only thing that changed. The researchers found that the more a mouse explored, the more new brain cells it produced in the hippocampus, a part of the brain that's helps mice and people navigate.

So, it seems, a series of small events can reinforce one another and lead to lasting changes in the brain.

The finding could help scientists finally figure out how one identical twin can become very outgoing while the other remains shy, says Eric Turkheimer, a psychologist at the University of Virginia.

Scientists used to think that identical twins turned out differently because they were treated differently — by friends or teachers or their parents, Turkheimer says. So about a decade ago he started looking for scientific evidence of this, and didn't find much. So he started asking himself, "How do you explain it? How do they get different?"

Studies show that siblings often start out with very similar personalities or intelligence, Turkheimer says. "But as time goes by they slowly drift apart from each other," he says.

Turkheimer suspects that's because tiny differences that appear early in life — perhaps caused by a chance event or random genetic change — are somehow being amplified as children grow up.

The result is a feedback loop that keeps amplifying this personality trait and may even create new brain cells, he says, "until finally in the end you have these two identical twins, one of whom is out at parties with all the extroverted friends and the other is sitting in the library by herself."

Turkheimer says that's still just a hypothesis. But he says the mouse study supports the idea because it showed how small changes in behavior can lead to larger ones and even resculpt the brain.