Accessibility links
Angelina Jolie And The Rise Of Preventive Mastectomies : Shots - Health News Doctors have seen a sharp increase in the number of women choosing breast surgery to prevent cancer. But the genetic mutation that contributed to Angelina Jolie's decision is relatively rare, and the vast majority of women who choose prophylactic mastectomy don't face the same level of risk. 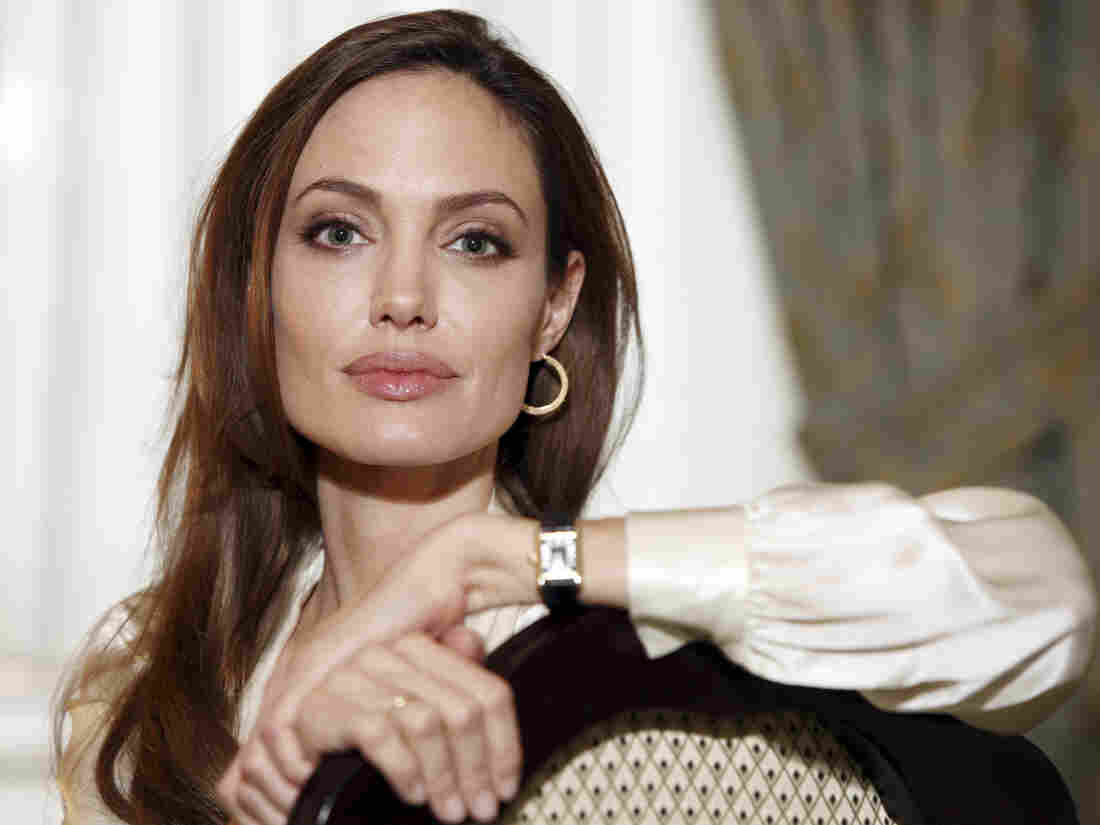 In sharing her decision to have a double mastectomy, Angelina Jolie has given voice to a dilemma more women are facing. Carlo Allegri/AP hide caption 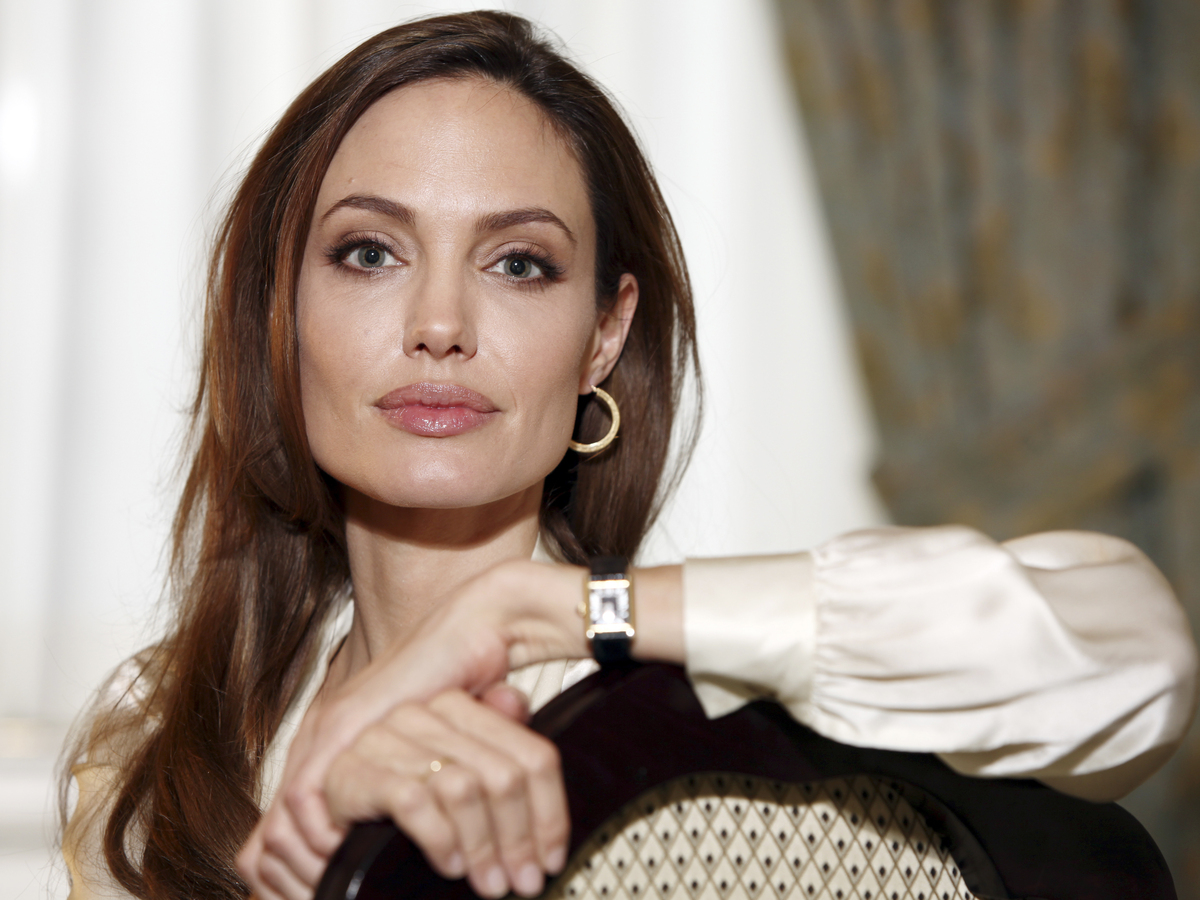 In sharing her decision to have a double mastectomy, Angelina Jolie has given voice to a dilemma more women are facing.

Angelina Jolie just became part of a medical trend: More women are deciding to have their breasts removed to reduce the risk of cancer.

Over the past decade, doctors have noticed a big increase in the number of women choosing prophylactic, or preventive, mastectomies.

Some, like Jolie, have a genetic mutation that makes it much more likely that they will have breast cancer. Her mother died of the disease at age 56. Jolie is 37. She wrote about her decision in The New York Times.

But BRCA genetic mutations are relatively rare, and the vast majority of women who choose prophylactic mastectomy aren't facing that elevated risk. Many of those women overestimate their risk of getting breast cancer, researchers say.

"We found that women who have cancer in one breast overestimate their risk of cancer in the other breast by sixfold," says Todd Tuttle, chief of surgical oncology at the University of Minnesota. "It's very exaggerated."

Tuttle first noticed about a decade ago that women in his practice who had been diagnosed with early-stage breast cancer were asking to have both breasts removed, rather than have a breast-saving lumpectomy. So he looked to see what was happening in other parts of the country, and found that it was a national trend.

On average, women have a 12 percent lifetime risk of breast cancer, according to the National Cancer Institute. Women who have a BRCA genetic mutation face a much higher lifetime risk: about 60 percent overall.

Several factors are pushing the mastectomy trend, researchers say. One is that breast surgery and reconstruction has improved to the point that many women consider it no longer the disfiguring procedure that drove lumpectomy to be the surgery of choice.

A recent study from the University of Pittsburgh Medical Center found that almost all of 206 women who had had prophylactic mastectomy of a healthy breast were happy with their choice and would recommend it to others. They listed fear of cancer and the opinions of friends and family as a factor, as well as the availability of reconstructive surgery.

Women who choose prophylactic mastectomy tend to be younger, well educated, and affluent. The women in the Pittsburgh study had an average income of more than $60,000 a year.

Increased awareness of breast cancer due to the ubiquitous pink ribbon campaigns could be fueling the rise in prophylactic mastectomies, some people say. "Women have this exaggerated perceived risk of getting breast cancer," Tuttle told Shots. "They see breast cancer everywhere."

There has not been an increase in prophylactic mastectomy in Europe, Tuttle notes, though women there have access to the same surgery and reconstruction. "I wonder if part of the difference is this hyperawareness of breast cancer."

Insurers are required by a 1998 federal law to cover reconstructive surgery after mastectomy. Insurers also typically cover prophylactic mastectomy for women like Jolie who have BRCA mutations or relatives with early-onset breast and ovarian cancer.

Some women opt to pay for BRCA testing out of pocket so they can get their financial house in order before going public with a BRCA diagnosis.

There is no legal requirement for insurers to cover prophylactic mastectomy, but women in breast cancer chat rooms tend to report they had no problem getting the procedure covered.