Accessibility links
Experts Agree: 'Psychiatry's Bible' Is No Bible : Shots - Health News The new version of the DSM, the manual of psychiatric diagnoses, is already sparking criticism. But psychiatrists say it helps make sure they're all on the same page. 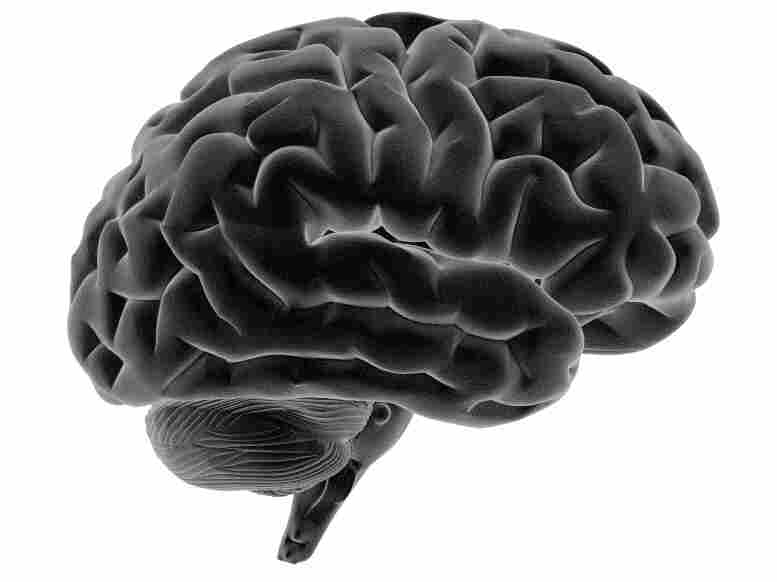 The new version of the psychiatric "bible" is more of a dictionary, psychiatrists say. iStockphoto.com hide caption 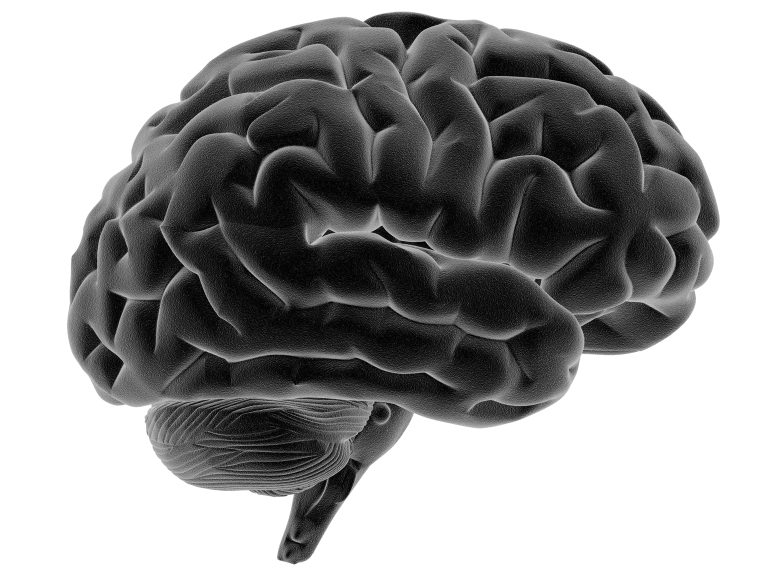 The new version of the psychiatric "bible" is more of a dictionary, psychiatrists say.

When the American Psychiatric Association releases its new Diagnostic and Statistical Manual of Mental Disorders -- DSM-5 -- this weekend, lots of journalists and commentators will refer to it as "psychiatry's bible."

That's a term that makes the manual's authors and other mental experts cringe.

"Bible implies that it's been handed down by some deity as the absolute truth," says Michael First, a psychiatrist at Columbia University who's had a hand in the past two revisions of the DSM. "We don't consider this to be a bible. It's a guidebook."

Dr. Thomas Insel, director of the National Institute of Mental Health, also wants people to know the DSM isn't some sacred text. "It's a dictionary, not a bible," he says.

The DSM has taken on biblical proportions over the years because its list of several hundred disorders is often used to decide whether a particular behavior is abnormal and insurance will cover a problem. DSM-5, for example, has provoked lots of debate about new diagnoses like Binge Eating Disorder or Disruptive Mood Dysregulation Disorder in children.

But insurance coverage and defining what's normal are not why the DSM was created. It was created to solve a communication problem.

Before DSM-III came along in 1980, "It was really chaotic," Insel says. "We had no common language" for describing mental disorders. The new manual provided clear definitions for the first time, he says, so that "when one person says major depressive disorder another person will know what that is."

Revisions since then have updated those definitions and added or eliminated diagnoses based on the latest research, First says. "The DSM is a synthesis of the best knowledge at this moment in time," he says. "So DSM-5 is the culmination of research in the past 20 years."

That makes the DSM "a tool used by clinicians to take care of patients," not a bible, First says.

Insel adds that the DSM only becomes a problem when mental health professionals forget that and start "looking at the manual instead of listening to their patients. That's never a good outcome."